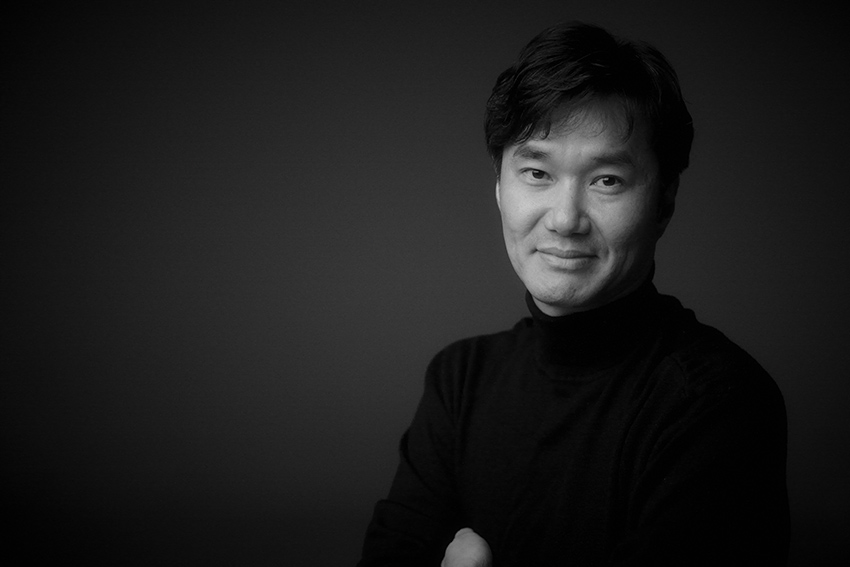 Cheil Worldwide announces the appointment of Will Jin as the new Managing Director for Cheil South West Asia (SWA) Region. Jin was formerly the President of Cheil Latin America for six years. He brings in 28+ years of experience with Cheil and Samsung.

Jin was strategically assigned the role of a Managing Director of Cheil SWA to further the agency’s growth in the market that has infinite potential.

Jin joined Cheil Worldwide in 1993, went on to become an Executive in 2013 and served as the President of Cheil Latin America for six years. He has represented major global clients including Samsung Group, Samsung Electronics, Beiersdorf, General Motors Korea and Hankook Tire among others. He also accumulated rich experience and knowledge in the sports marketing sector through taking part in the preparation and execution of marketing programs for the Olympic Games and many other international events from 2000 onwards. He served as the Head of the Cheil Worldwide Office in Athens and established the Cheil Worldwide Office in Italy.

Jin moved to Samsung Electronics in 2006 where he took charge of marketing communication in the Marketing Team responsible for the Korean market.

Jin said: “South West Asia is a very important market with great potential to be the Global Hub for Cheil Worldwide. I see phenomenal progress here in the last few years. The pandemic has only made Cheil SWA more innovative and digitally advanced. From here on, I would like to help and work with the team to make it the most Progressive Business Solutions’ Agency with technology and creativity at its core. The team here is extremely capable and proactive. I am very excited to be here and looking forward to my journey in India.”