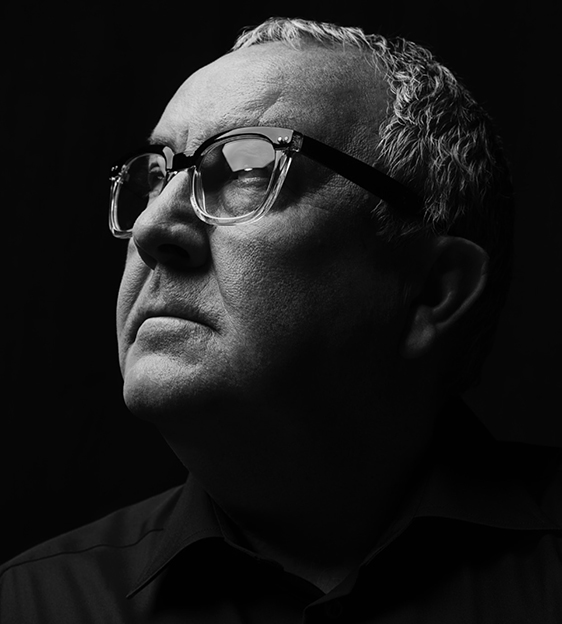 As overall jury chairman, Tutssel will head the overall executive jury, tasked to choose the winners of the top awards, grand prix winners and the platinum, for this award show.

Tutssel said: “this award shines a light on creativity as a force for good in the world. It galvanizes the broader industry to take action. Highlighting work that can make a better tomorrow. Gen Z are the most socially conscious generation we’ve seen. They demand transparency from brands and actively seek out those who share their values and positively contribute to a better world. Purpose can align seamlessly with current trends – both in the world of advertising and human behaviour – giving them strength and momentum. When used effectively, purpose leads to dynamic business change.”

Under Tutssel’s direction, Leo Burnett Worldwide has ranked in the world’s Top 5 most awarded creative networks 11 years in a row, and has developed world-class campaigns for some of the world’s most iconic brands, including P&G, Samsung, McDonald’s, Coca-Cola and Mercedes-Benz, among others. Samsung, Coca-Cola and McDonald’s were named Cannes Lions ‘Creative Marketer of the Year’ under his purview.

In 2018, Tutssel was named Executive Chairman of Leo Burnett Worldwide. The first creative leader of the agency since Leo Burnett himself. He has had the honour of chairing the world’s greatest award shows and is one of the only creative directors in the world to serve as Cannes Lions Jury President five times.

Author of the book HumanKind, Tutssel sits on the D&AD Global Advisory Board, the Facebook Creative Council, the One Show Board of Directors and is a member of the Royal Society of Arts.

Deadline for submission of entries is on April 5, 2021. The complete list of categories and entry form are available at www.tambuliawards.asia. For inquiries, email carla.estanislao@uap.asia or angelica.malabana@uap.asia.