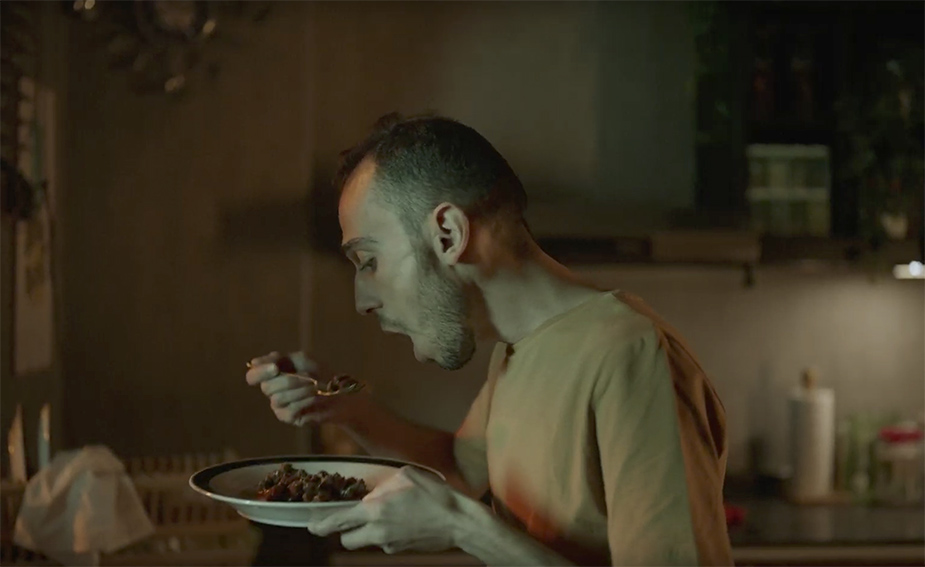 Kartik Aiyar, Head of Creative at Team Red Dot, said: “Not many people know that talabat is the first food and grocery aggregator in the region to use the term ‘Super Saver’ and turn it into an ongoing offering that allows customers to enjoy a wide range of restaurants with 50% off capped at AED30. Since several other brands have started using this term, this campaign intended to make Super Saver synonymous with talabat through communication that stands out amidst the clutter with an idea that is simple and scalable.”

The idea uses a double entendre, i.e., a construct where the term ‘Super Saver’ became a saviour in specific food-related situations and conveys the value proposition aspect in a witty manner. The radio spots follow the same theme but are contextual to hunger-based emotions while driving, such as Super Rushed and Super Hangry. While the outdoor executions are already splashed across the UAE, there is a whole gamut of content planned for the social channels that’ll amplify the idea further. Additionally, influencer videos will help extend the reach of the campaign. The idea is simple and flexible enough to allow influencers to create their own content around food goof-ups or similar situations.

“What really stood out for me about this campaign was the client’s progressiveness. They portrayed the generous discount as the secondary message regardless of how attractive it is in the competitive food delivery market,” says Raksha Khimji, Managing Director of Team Red Dot.

“They did not want the brand to be associated with only savings and good deals; they focused on how talabat is always there for people in the variety of everyday (and not so everyday) situations we tend to find ourselves in! When you blend two elements getting us through this global pandemic – humour and the ability to save a bit of cash – it makes for a very memorable campaign.”

Gulnar Farooq, Marketing Director at talabat, said: “At talabat, we strive to deliver great value for our customers consistently. With talabat Super Saver, they can choose from a variety of restaurants and cuisines and enjoy meals at affordable prices. The campaign’s key aspect was that talabat Super Saver is not a limited offer but rather an offering or feature that a customer can avail of throughout the year. It is here to stay.

The success and popularity of this offering with both customers and partners inspired us to run a 360 campaign driving the message in an entertaining and scalable way while keeping human emotions as well as authentic and funny situations at the core of it.” 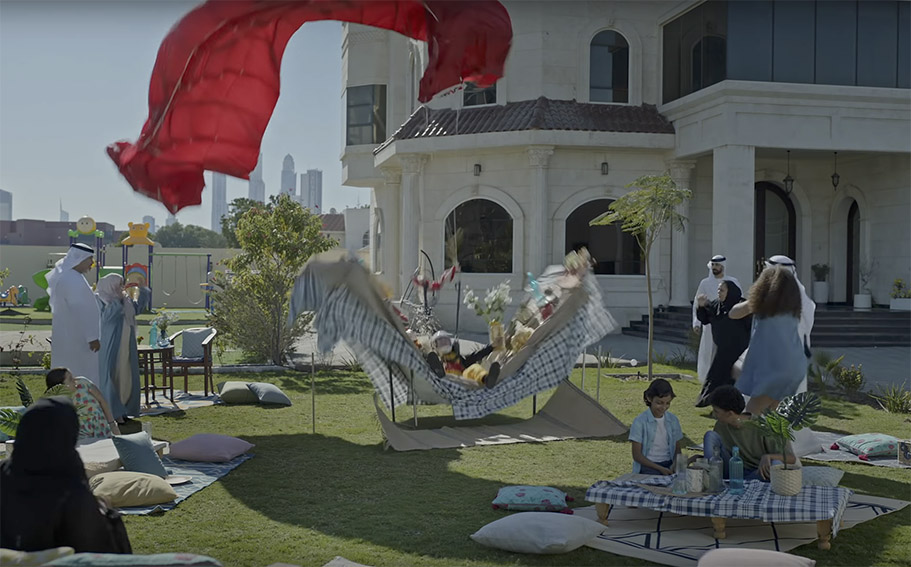 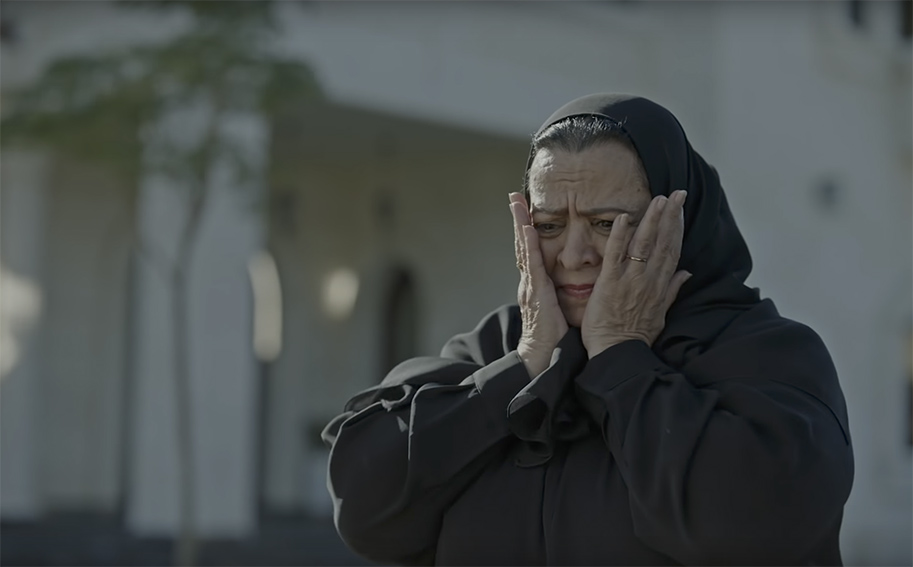