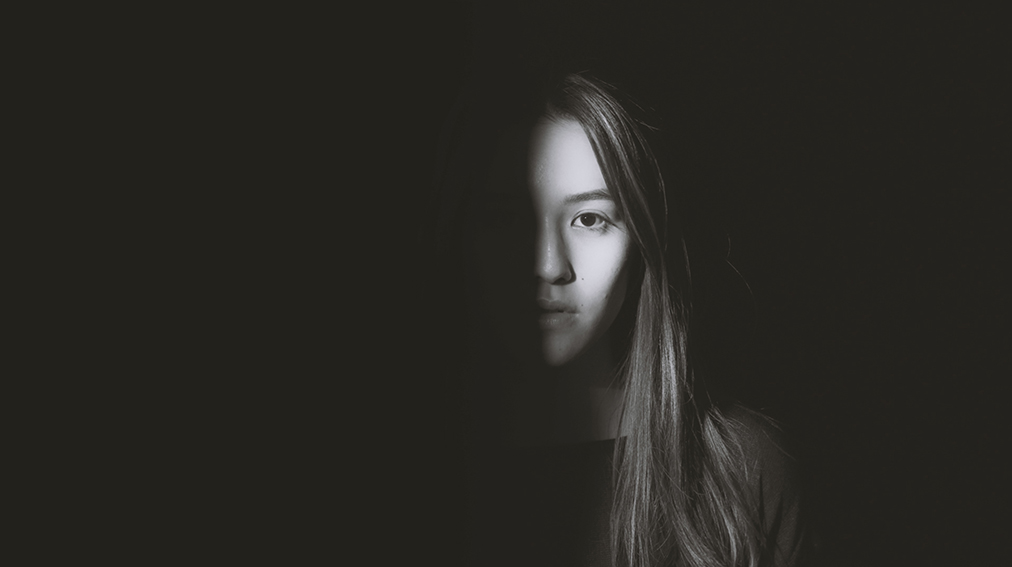 “From Netflix shows and Marvel movies, through to the work of professional social influencers, consumers have become accustomed to breathtaking production values on their newsfeeds,” said Andreas Krasser, CEO of DDB Group Hong Kong. “Motion is a response to increasing recognition from clients that a scrappy approach to con-tent doesn’t make brands look more authentic, it makes them look cheap.”

In order to deliver on the aspiration of higher creative quality for social and digital content, Motion’s filmmaking, animation, and photography specialists have been embedded into DDB’s creative department and work side-by-side with the creatives on briefs.

Hamidi has assembled a team of content creators who not only live and breathe so-cial media, but also have a deep love for the time-honoured traditions of craftsman-ship in film and photography. The agency’s traditional TV production offer has also been folded into Motion, with the cross-pollination of techniques between tradition-al and social specialists already paying dividends.

“Every consumer wants to watch content that looks and feels amazing, and every cli-ent wants to make it. Motion is our way of shortening the distance to amazing things,” said Hamidi. “By embedding our film, photography, and animation special-ists inside our creative department, we’re creating an environment for magic to hap-pen on a daily basis.”

Hamidi has also recruited Jacie Tan from O&M RedFuse as Head of Content Crea-tion. Tan brings three decades of experience as a producer to Motion, and is equally adept with social content as she is with big-budget films, with experience gained in agencies and production companies in four countries.

“In Jacie, we get the Holy Grail of production heads. She’s a veteran film producer who also has deep digital and social experience,” says Hamidi. “She’s also an incred-ible creative leader who commands tremendous respect.”

Motion covers a wide range of services including digital content, video, photog-raphy, animation and motion design, and live-streaming. It has already begun opera-tion, producing digital content and physical collateral for DDB clients such as McDonald’s, Hotels.com, Landmark, and Johnson&Johnson.

The Motion team recently created a “passion project” exploring the concept of only ever seeing half the picture, the video piece is entitled “Half.”

VIEW THE HALF FILM 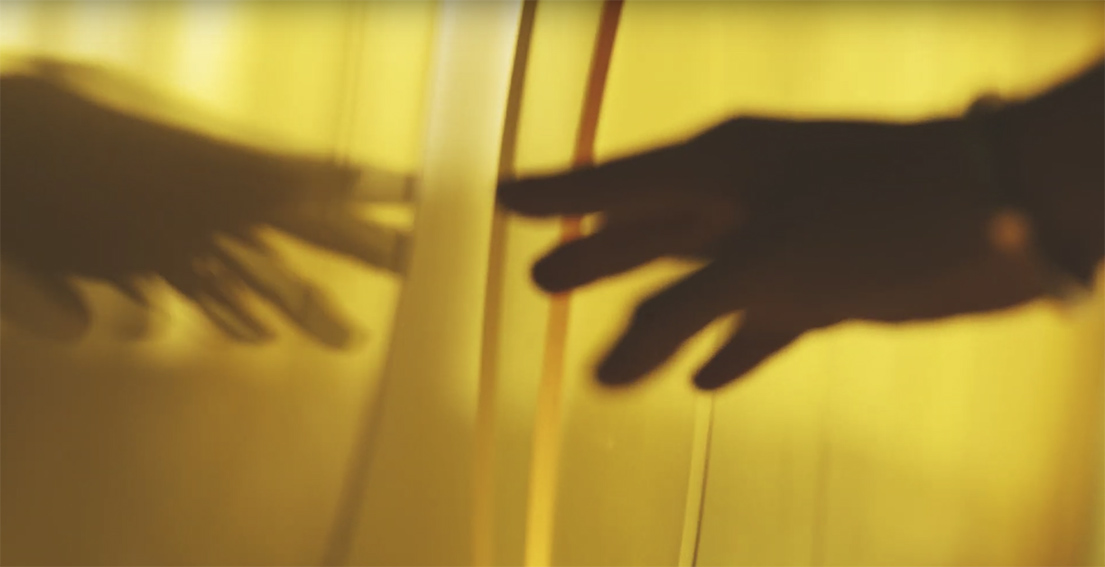 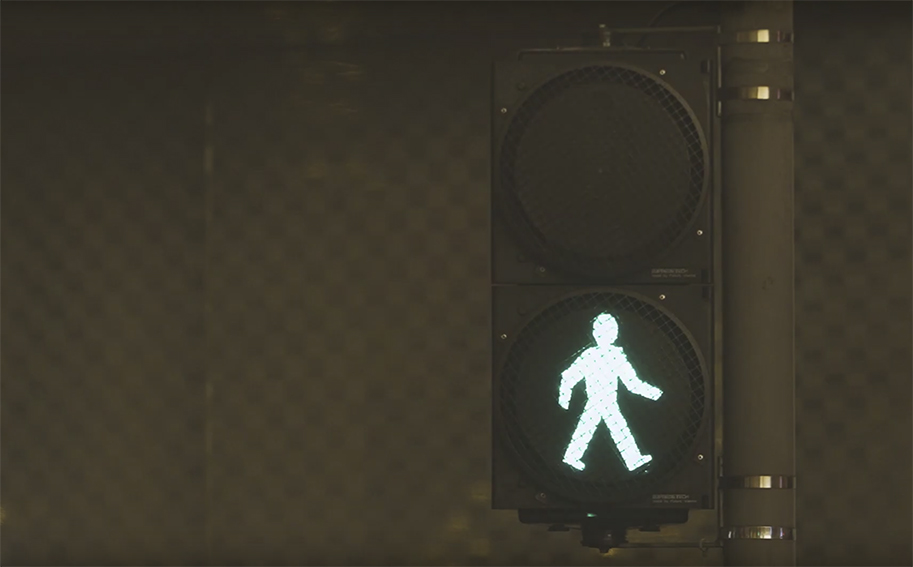