Platinum Guild International and PG One presents the tenacity of platinum 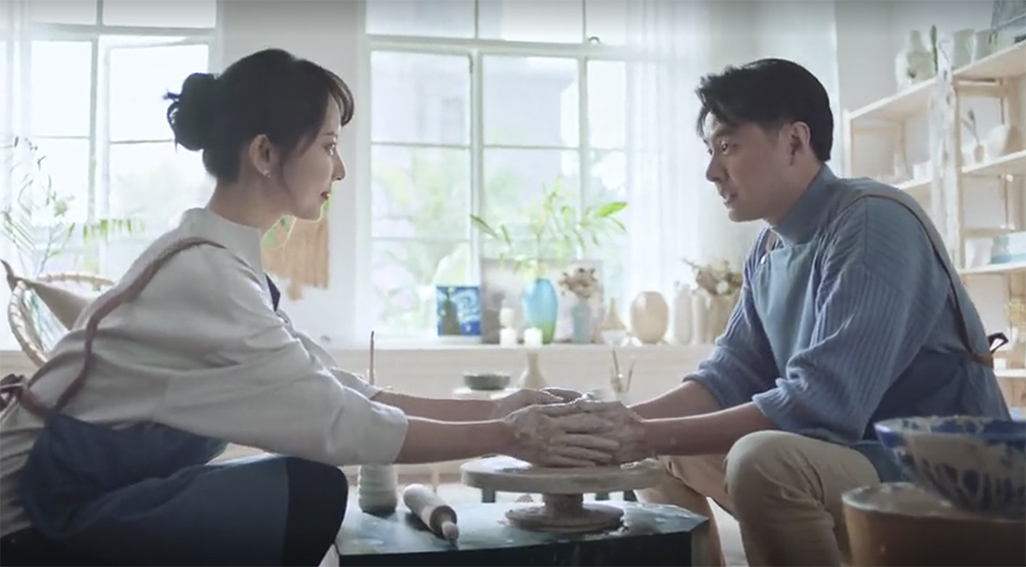 The theme of the series is that ‘your tenacity, emboldened by platinum’, which is simple but bold statement that struck a chord with modern youth as it accurately embodied their audacity and married it together with “tenacity”, a unique attribute of platinum.

Since its establishment in 1997, PGI China has been focusing on developing demands for and building enduring commitment to platinum in jewelry. One of its greatest successes is in popularizing the ritual of wedding ring exchange in China. The maturation of the jewelry industry, declining marriage rate and proliferation of choice for discretionary spending have resulted in greater need to capture the share of wallet of young Chinese consumers. However, this consumer segment prioritizes variety of design over material in when purchasing precious metal jewelry. There was an urgent need to raise the importance of material in their purchase consideration. Hence the Platinum Education Campaign brief was commissioned.

PGI appointed PG One after a pitch to work on the Platinum Education Campaign. After months of collaboration, PG One realised that platinum’s most unique attribute was that it loses none of its characteristics and very little mass despite daily wear over an extended period. The tenacity/durability of platinum becomes more evident with time. This coincided with the consumer finding where they discovered that post-95s in China want to stay true to themselves, but find themselves needing reassurance that they have what it takes to persevere when the going gets tough. Because of the beautiful coincidence between the tenacity of platinum, as well as that of its target consumers, the idea, ‘You are as tenacious as platinum’, was conceptualized.

Following which, a series of videos interpreting different dimensions of ‘tenacity’ through consumers’ perspectives was born. Everyone has a different “tenacity”, It could be adaptability, or toughness, but it is always the immensity of one’s heart. 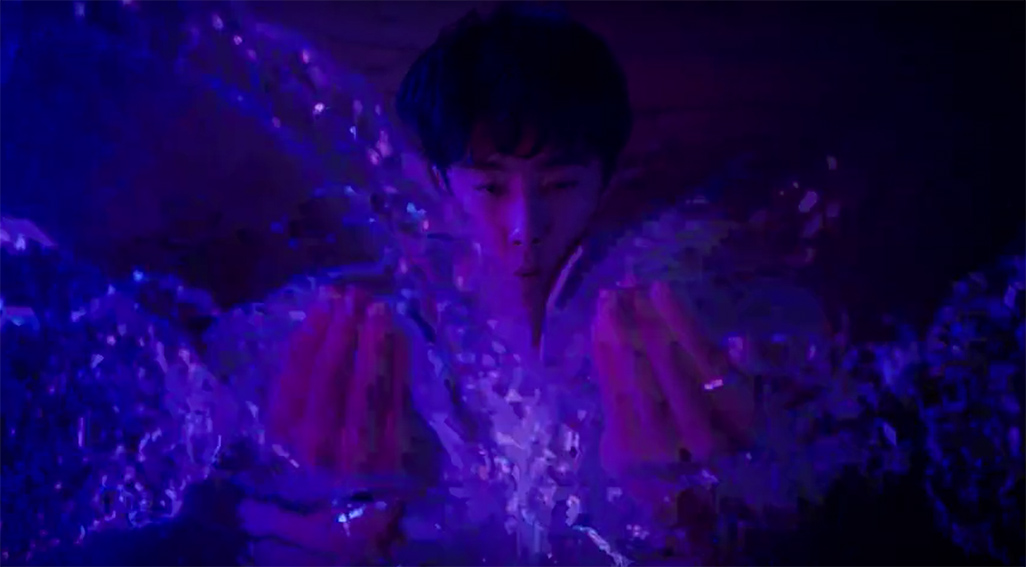 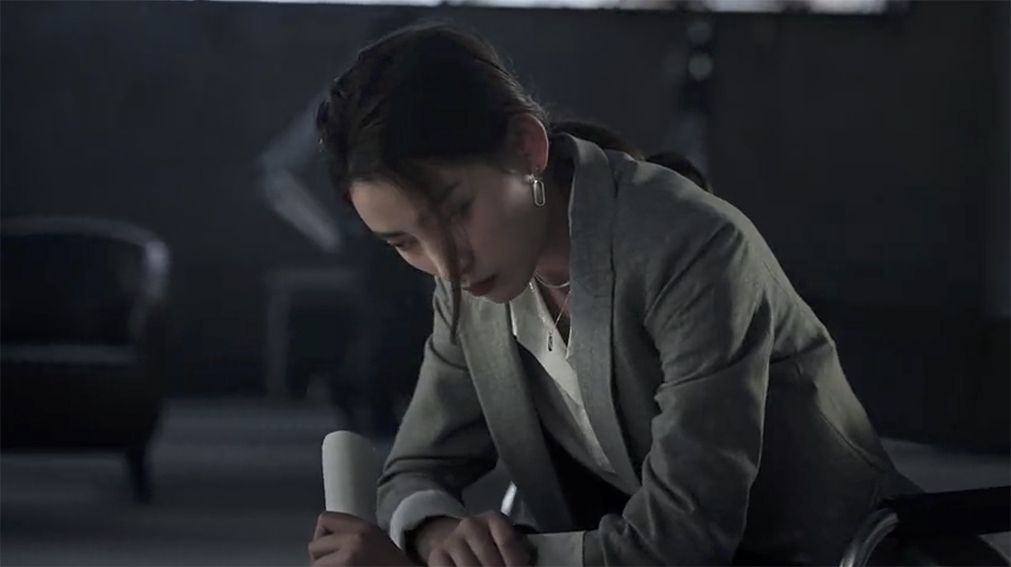