Gigil celebrates the most number of Philippines’ finalists at Spikes Asia 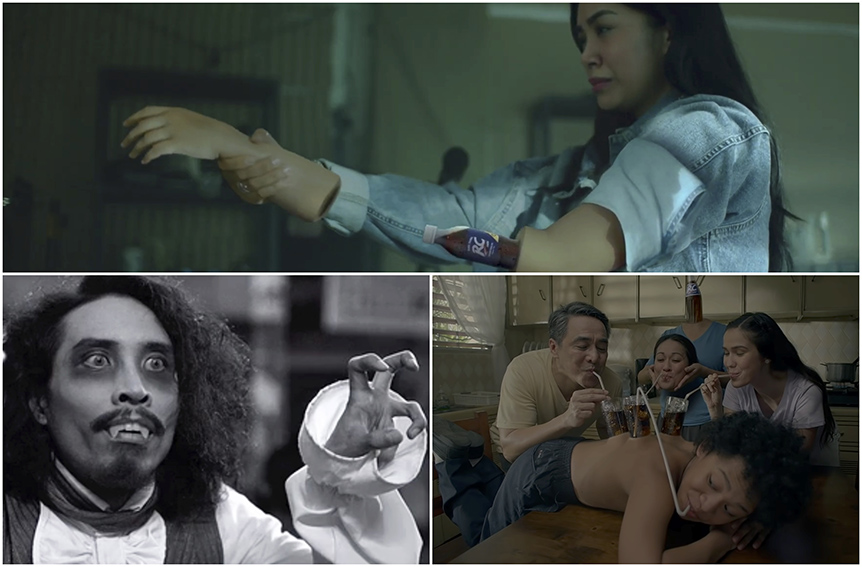 Independent Philippines’ agency GIGIL is celebrating their performance so far at Spikes Asia. GIGIL has been shortlisted 6 times for 5 pieces of work in various film categories across 4 different clients.

RC Cola ‘Band’ was named finalist in the Film category, one under ‘Fast Moving Consumer Goods,’ and the other, under ‘Viral Film.’

A film in the same campaign, RC Cola ‘Family,’ also moved to the metals stage of the competition, under ‘Challenger Brand.’

Greenwich ‘Apologetic Pre-rolls,’ on the other hand, was named finalist under ‘Micro-film.’

‘Darkness,’ GIGIL’s work for 7-Eleven’s CLiQQ App, was shortlisted in the ‘Breakthrough on a Budget’ subcategory.

Finally, the agency’s film on mental health this pandemic, Padayon ‘Comedians,’ made it under ‘Viral Film.’

Results will be announced in Singapore on March 1, 2021.