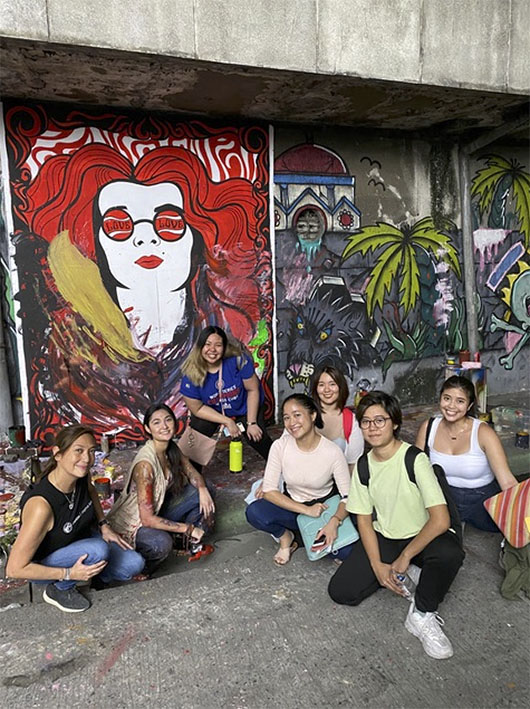 In Coca-Cola Philippines latest film via dentsu Jayme Syfu, women are confronted with real-life situations that box women into stereotypes — from phrases such as “Kababae mo’ng tao, ang brusko mo” (You’re a woman, but you act so rough) or “Kababae mo’ng tao, palaban ka” (You’re a woman, yet you’re defiant) to a line that questions what kind of woman comes home very late at night. However, the film also shifted the narrative and turned it into a positive one—giving the power back to women and allowing them to be true to themselves because women CAN. (Kababae mo’ng tao, kaya lahat kaya mo!)

“Kababae mo’ng tao…” – a common phrase used by a lot of people, not just the older generations, to ascertain why certain actions do not conform to what is dictated by society. The phrase is heavily influenced by the ever evolving but mostly patriarchal-driven culture of the Philippines. Though it may have originally come from a good place back in the days, the phrase has overtime become a very constricting inference that limited women’s self-discovery and growth.

Coca-Cola believes that women play a critical role in creating communities and economies that thrive. The beverage company understands that empowering women and creating an enabling environment where they can succeed will ultimately help in creating a more inclusive, and gender-balanced world.

In 2010, the beverage company made a global commitment to empower 5 million women across its value chain by 2020. Today, Coca-Cola Philippines has proudly shared that it has economically empowered about 250,000 women retailers in all 81 provinces in the country; and will empower more communities today and beyond. 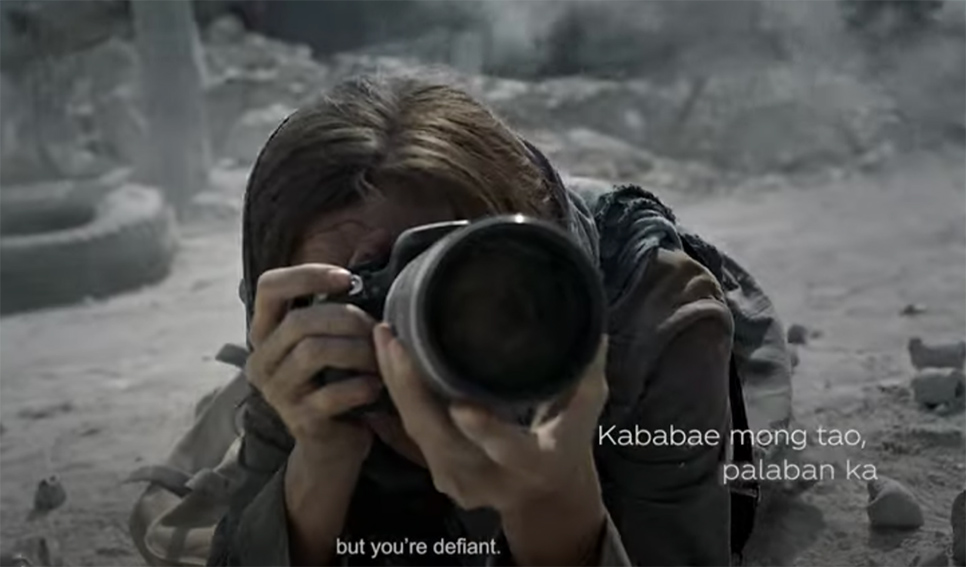 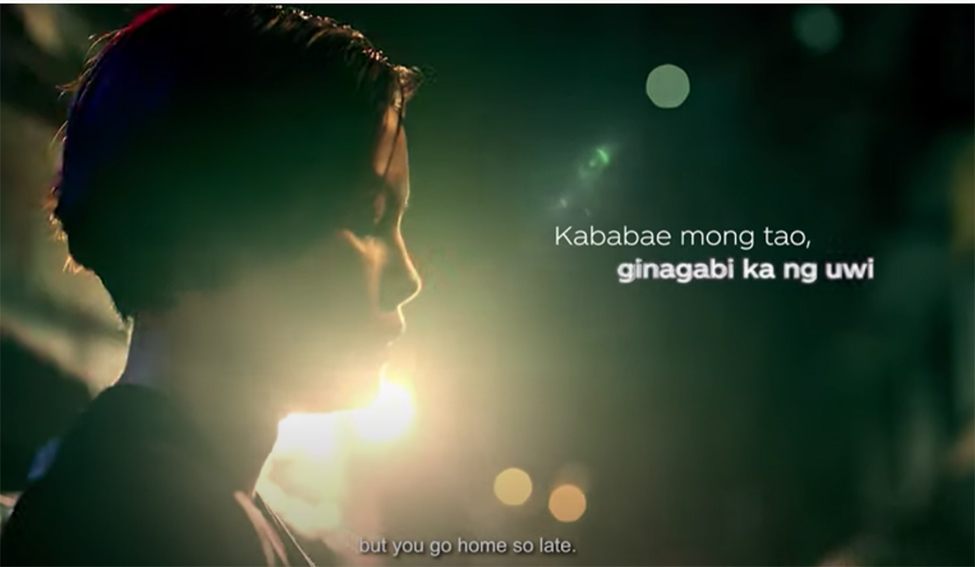 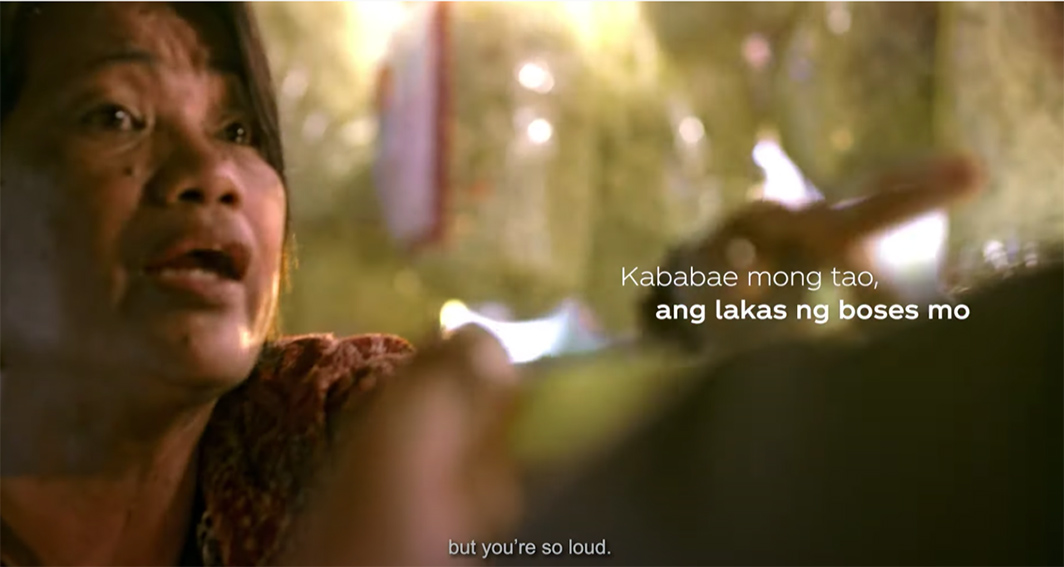