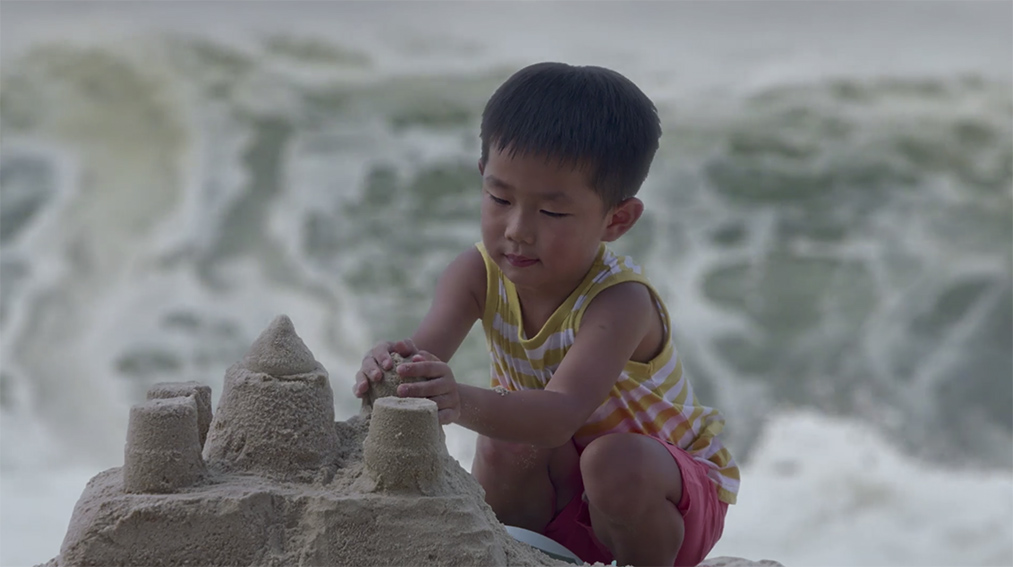 Launched on 8 March, the campaign kicked off with a film featuring alarming, near- apocalyptic footages of global devastation to assert climate change as an imminent threat. The film outlines PUB’s long-term strategy to safeguard Singapore from flooding, rising sea levels and water shortages and appeals to the public to consider how their individual actions can make a difference in the fight against climate change.

Accompanying the film is a series of print, OOH, and digital or social ads with similar images painting a picture of what the future if we do not continue in our efforts to fight climate change, including surreal depictions of the Merlion submerged in floodwater or the Bedok Reservoir barren and unrecognisable. The ads direct viewers to PUB’s campaign microsite, to learn more about the impact of climate change and water sustainability in Singapore. The site educates visitors on the steps PUB are taking to prepare and how they can support the cause.

Also featured are the ground-up initiatives from a wide spectrum of community and corporate partners that are committed to the long-running #GoBlue4SG movement. A ‘heat map’ in the shape of Singapore lights up in blue to indicate partner initiatives and events on the ground in each district.

“Given the seriousness of the subject, we hope that showing sobering future scenarios as a consequence of our current ways will move individuals to act,” said Benson Toh, Executive Creative Director at Tribal Worldwide Singapore.

“By conveying the effects of climate change on Singapore in a compelling manner, PUB aims to jolt audiences into thinking what the future might hold if we don’t start preparing now. PUB has been unceasing in our efforts to fight climate change – from flood protection and coastal defence to enhancing our water security and utilising clean energy – and through this campaign, we hope that the public can join us by doing their part to use water wisely,” said Cindy Keng, Director, 3P Network Department, PUB. 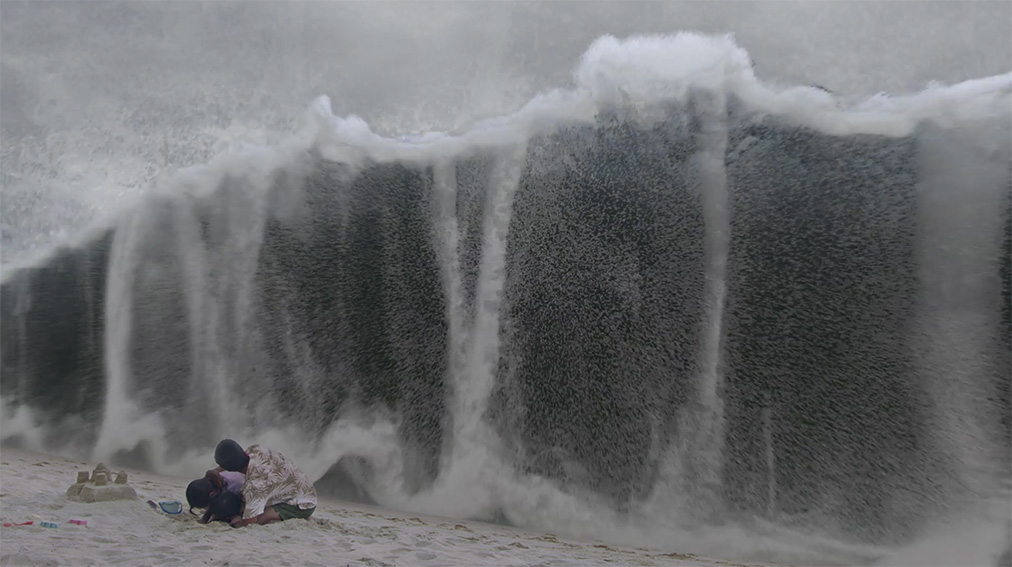 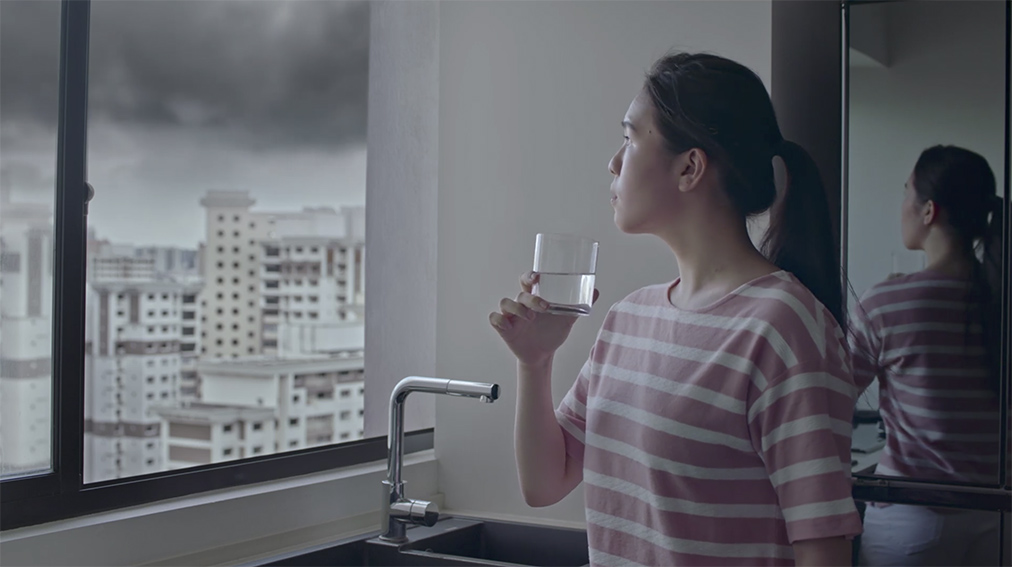