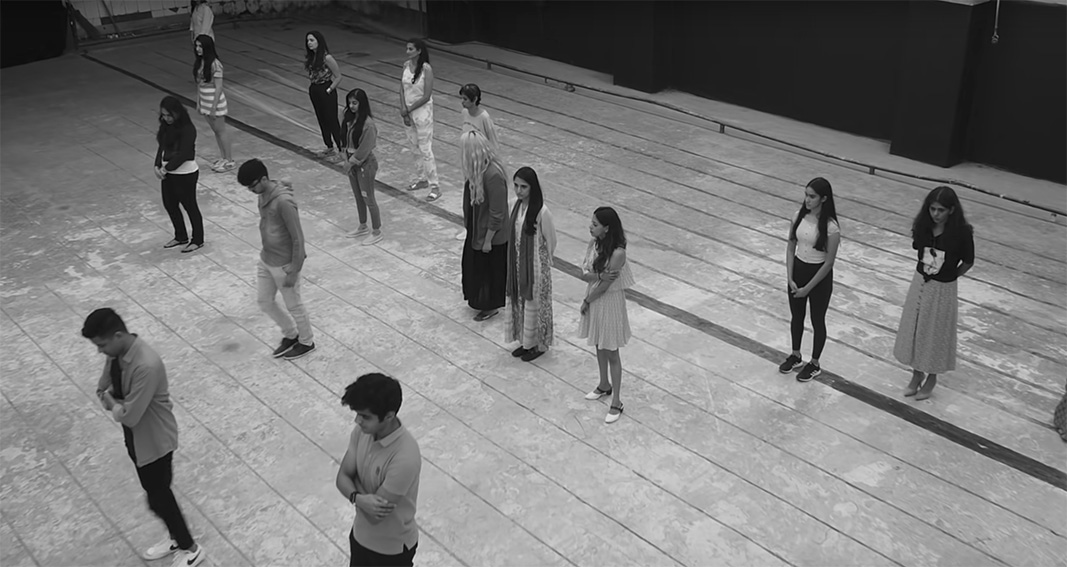 Despite not being widely spoken about, the matter of financial literacy poses deep questions we need to ask ourselves today, especially in the context of gender disparity in Indian society.

Consequently, this Women’s Day, Dentsu Impact India partnered with Paytm to launch an impactful social experiment that centres around this very topic.

An experiment conducted by award-winning director Ruchi Narain, the campaign forces the viewer to realise that making women in India financially literate and confident is a major and crucial step in the right direction on the path to practicing gender equality.

While modern Indian woman do not lack ambition or ability when it comes to financial conversations, many are still surprisingly uncertain and not confident. To date, the importance of financial knowledge for women has not been given its due significance. It is primarily believed and followed that men handle financial matters better and are the ones who should be in control. Thus, this film urges the audience to separate gender from finance. 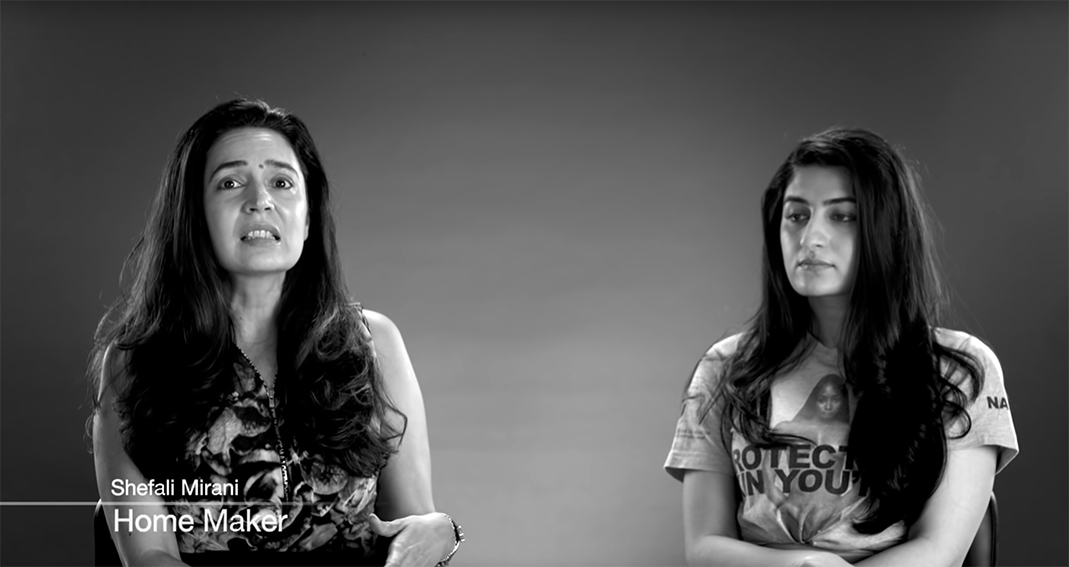 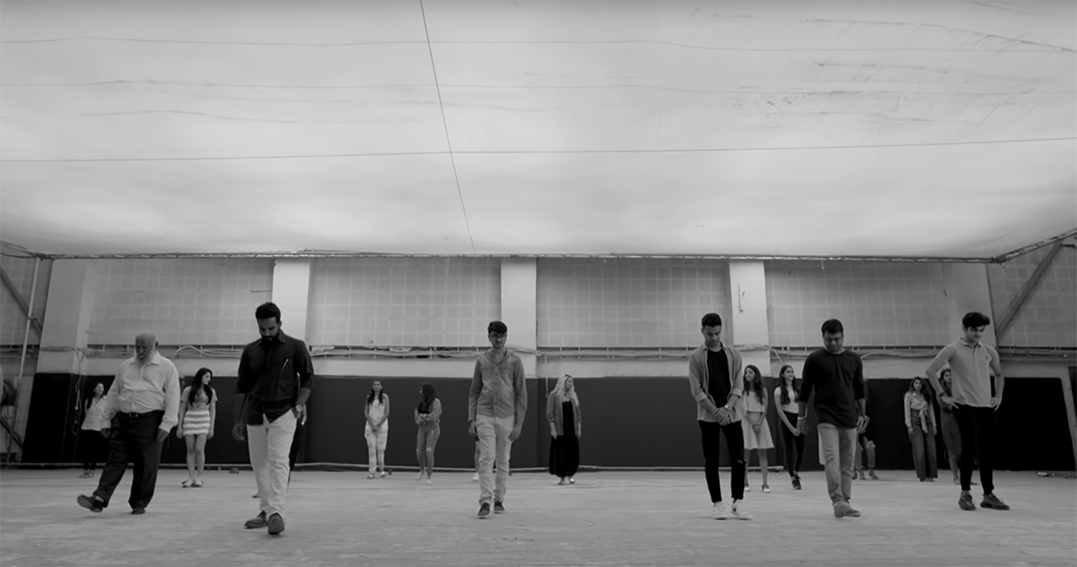