Mars announced as 2021 Spikes Asia Advertiser of the Year 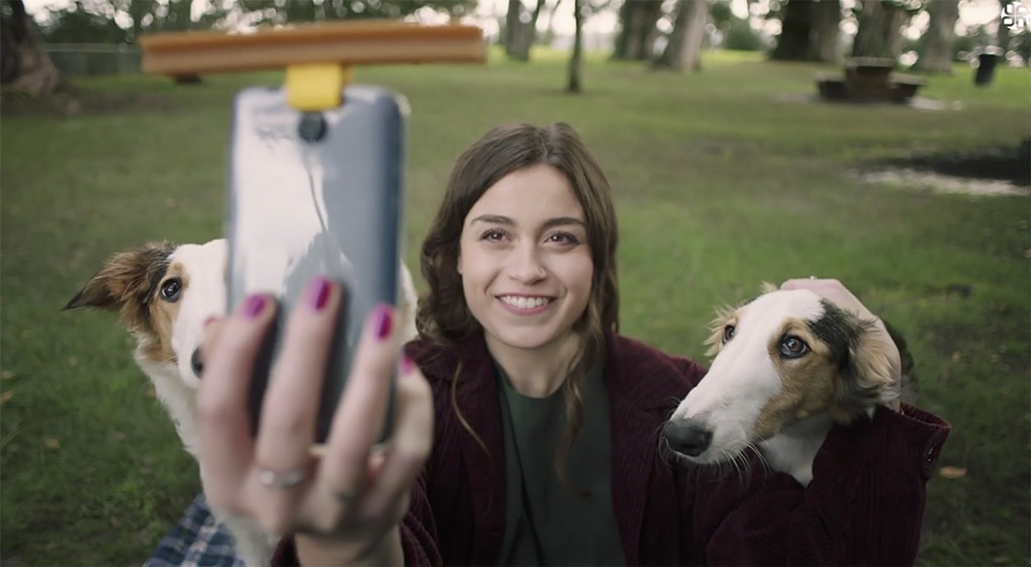 The Spikes Asia Awards has announced Mars, Incorporated as this year’s recipient of the Advertiser of the Year award. The award is the highest accolade to acknowledge brands that set themselves apart through consistently outstanding creative work in Asia-Pacific.

As a multinational manufacturer of confectionery, pet food and other packaged food products, Mars, Incorporated has demonstrated consistently groundbreaking work that has captivated the hearts and minds of its consumers. Over the last number of years it has won innumerable acknowledgements for its bravery in advertising.

Between 2015 – 2019, the creative work by Mars, Incorporated, coming out of APAC saw strong recognition from the Spikes Awards juries. The most prominent pieces of work include ‘Hungerithm’, ‘SelfieSTIX’ and ‘The Child Replacement Program’. Within five years, Mars, Incorporated had won 54 Spikes, including 4 Grands Prix and 11 Golds.

‘Hungerithm’ – a smart play on Snickers’ world-famous “You’re not you when you’re hungry” campaign, used an AI algorithm to measure the real time mood of Australians on social media to determine the price of Snicker bars in stores. The innovative work won Mars, Incorporated 2 Grands Prix, 4 Golds, 2 Silvers and 5 Bronzes at the 2016 Spikes Asia Awards.

‘SelfieSTIX’ for Pedigree Dentastix created the world’s first app that specialises in recognising dog faces and applying fun filters to transform them into a delightful cast of characters. Beyond a fun app for dog owners, the campaign achieved real business results reflected through a 24% increase in sales while lowering acquisition cost to 12 times the industry standard. The ingenious yet effective work won a Grand Prix, 4 Gold, 3 Silver, 3 Bronze Spikes in 2018 and a Creative Effectiveness Spike in 2019.

Atifa Silk, Managing Director, Spikes Asia, commenting on the announcement, said: ”Spikes Asia is all about celebrating creatively brave work that challenges the norm and elevates work from Asia-Pacific onto the world stage. 2020 has been a difficult year for brands who have had to rewrite their marketing playbook many times over. I hope that the innovative spirit of Mars, Incorporated will encourage the region to keep producing work that brings joy and inspires.”

Jane Wakely, Lead CMO at Mars, Incorporated, said: ”Never before has creativity been so critical to making a meaningful and measurable difference to people and planet through the power of our brands, and we’re tremendously grateful to Spikes Asia for recognising Mars as Advertiser of the Year. Creativity has been and will continue to be the cornerstone of our marketing philosophy, with our evidence-based approach showing the multiplier that it brings to the business.

“The work that we do together with our agency partners in Asia has helped inspire many of our most impactful global activations – whether Snickers Gaokao, Snickers Hungerithm, Pedigree SelfieSTIX or Pedigree’s Child Replacement – and speaks to the creativity and talent in the region. Together with our partners BBDO, DDB and Mediacom, this recognition makes us even more ambitious to elevate the role of creativity to create mutual value brand experiences that truly serve our consumers and partners moving forward. We’re truly honoured, thank you.”

A showreel celebrating Mars, Incorporated’s most awarded work is now available to watch on Spikes Unwrapped. The newly released 2021 Spikes Asia Creativity Report, the leading global resource for benchmarking creativity and effectiveness across Asia-Pacific, is also available to download for free at www.spikes.asia.