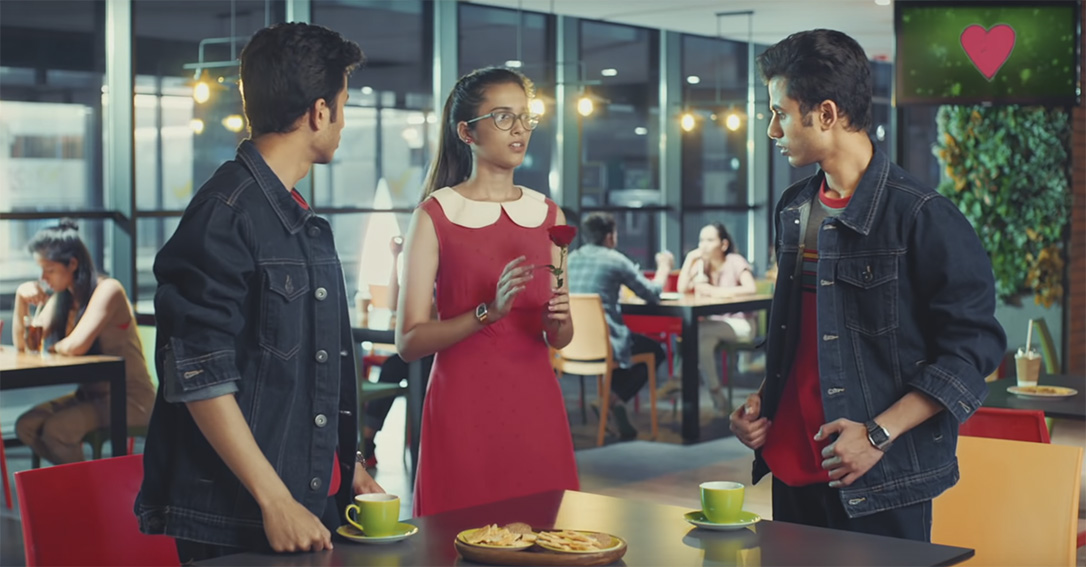 Ford India welcomed the latest variant to its compact SUV EcoSport’s line-up with a quirky advertising campaign created by BBDO India that takes a leaf out of the lives of identical twins.

Building on the product proposition, the ad campaign around it establishes the need for individuality through humourous stories from the lives of a pair of identical twins.

The spot weaves challenges this pair of identical twins face in their daily lives into humorous situations where their distinct identities don’t get enough opportunities to flourish.

These twins, although driven by the same inherent principles, crave differentiation in the choices they make. They want their individuality to shine through and are tired of being treated alike. The film ends with Ford EcoSport S and Ford Ecosport SE being one of the rare things that meets the men’s need for difference.

The premise of the campaign, ‘Same Same, But Different,’ respects the no-compromise attitude of Ford customers, yet acknowledging a need for distinction in their choices.

The campaign goes-live on Ford’s social handles as well as on digital channels starting March 12. Two 30-second and 20-second edits of the film will be aired on televisions during the India-England T20 series.

“At Ford, we are committed to meet the diverse needs of our customers and offer a product line up that delivers what they want and value, just like the EcoSport S and SE,” said Rahul Gautam, vice president Marketing, at Ford India. “Our latest television campaign using twin siblings reference also reflects this commitment and shows how EcoSport S & SE celebrate two different customer personalities while offering the best of safety, comfort and fun of driving”

Akashneel Dasgupta, Chief Creative Officer, BBDO Gurgaon, said: “These kind of creative challenges are the ones you always look forward to. The challenge was to communicate the difference between Ford EcoSport S and SE, without leaning towards anyone. We found our answer in this very colloquial phrase; ‘same same, but different’. It captured the subtle but very important distinguishing features between the two EcoSport variants. The production challenge was immense – to cast four sets of identical twins across various age groups.”

Nikhil Mahajan, Chief Growth Officer, BBDO India, said: “EcoSport with its tailgate spare wheel is an iconic design and has served many over the years. Our SE campaign – while highlighting the new design cue – also celebrated this legacy that Ford has built. We know that both EcoSport S & SE caters to different audiences with their unique sensibilities. This differentiation along with the power of choice given by Ford has brought to life through the campaign, that we all are excited for.” 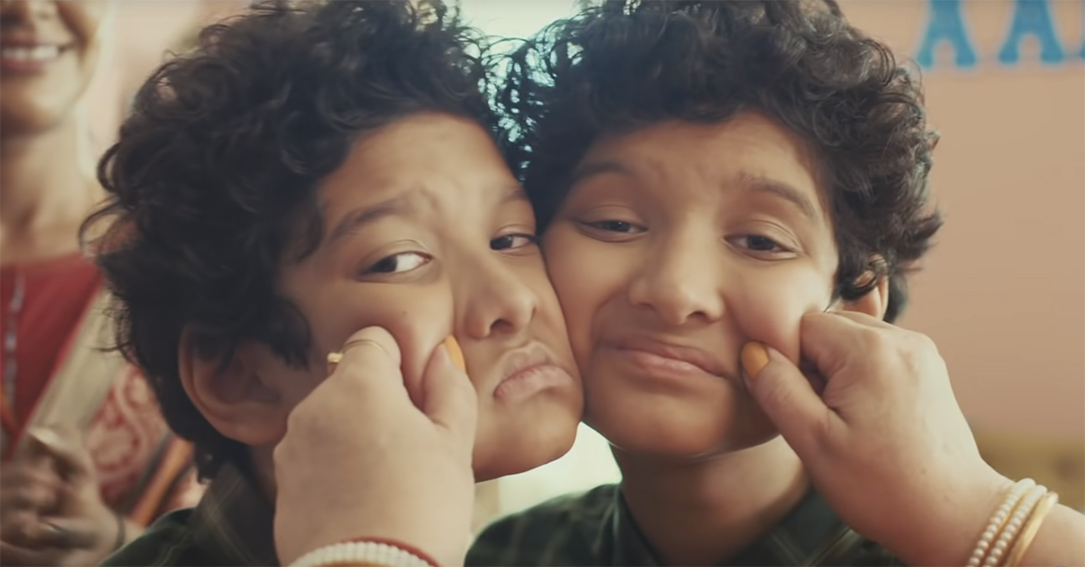 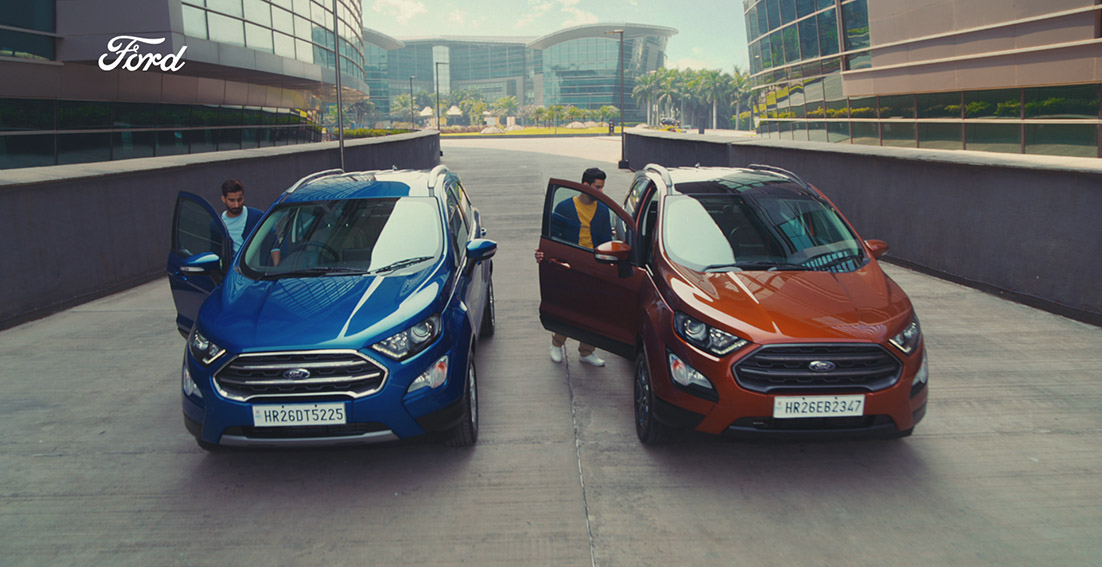