The campaign ‘Boost your ImmuniD’ is a corporate social responsibility initiative of DSM India that addresses that 80% of Indians have insufficient levels of Vitamin D in their blood, and throws light upon the societal need for Vitamin D as a vital source for building immunity. Vitamin D is mostly known for its functions on bone and muscle health and positive influence on immune function, supporting the body’s fight against pneumonia and influenza and various other infectious diseases. Studies say there is a clear link between vitamin D and immune health.

Limited exposure to sunlight and a few food sources that contain Vitamin D are reasons why people suffer from Vitamin D deficiency. Despite being a sun-rich country, India is facing Vitamin D deficiency. Low levels of vitamin D lowers your immunity which may be associated with various health concerns including cancer, depression, muscle weakness, osteoporosis.

B. Rajagopal, President, DSM India said: “DSM’s ‘Boost Your ImmuniD’ campaign looks to educate Indians about the importance of Vitamin D. The film takes a humorous tone and shows people from different walks of life, reinforcing that while they might be very different outwardly, they can all be Vitamin D deficient deep inside.”

Shormistha Mukherjee, Director, Flying Cursor Interactive, said: “Building one’s immunity is always important, and even more so during the pandemic. Health and nutrition are something everyone should focus on, but this realisation has become very stark in these times. But we also didn’t want to preach to viewers. It’s time to Boost Your ImmuniD.”

In 2019 and 2020, DSM India has organised several community engagement awareness projects like Project Streedhan, aimed at increasing awareness among urban Indians to prioritise their health. The first phase of the campaign was launched in 2019 on the occasion of Dhanteras, creating awareness about iron-deficiency anaemia, and encouraged women to “invest in iron and not only gold” by consuming foods rich in iron. Launched during the National Nutrition Month 2020, the second leg of Project Streedhan ‘Sehat Ki Tijori’ rooted for immunity, urging women to stock their vault of health with nutritious food and to view it as a lifetime investment. 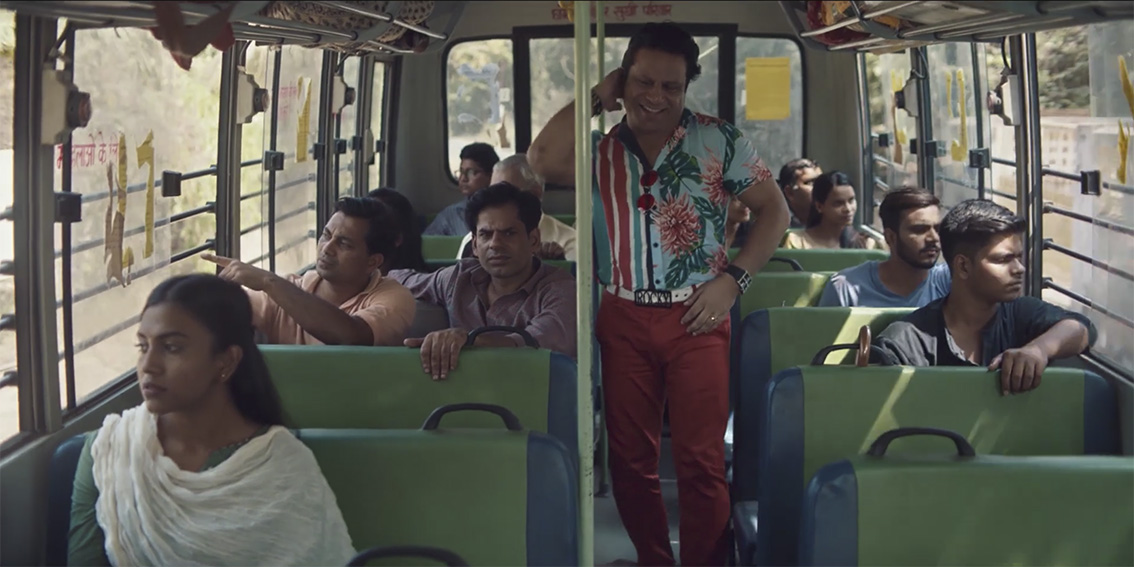