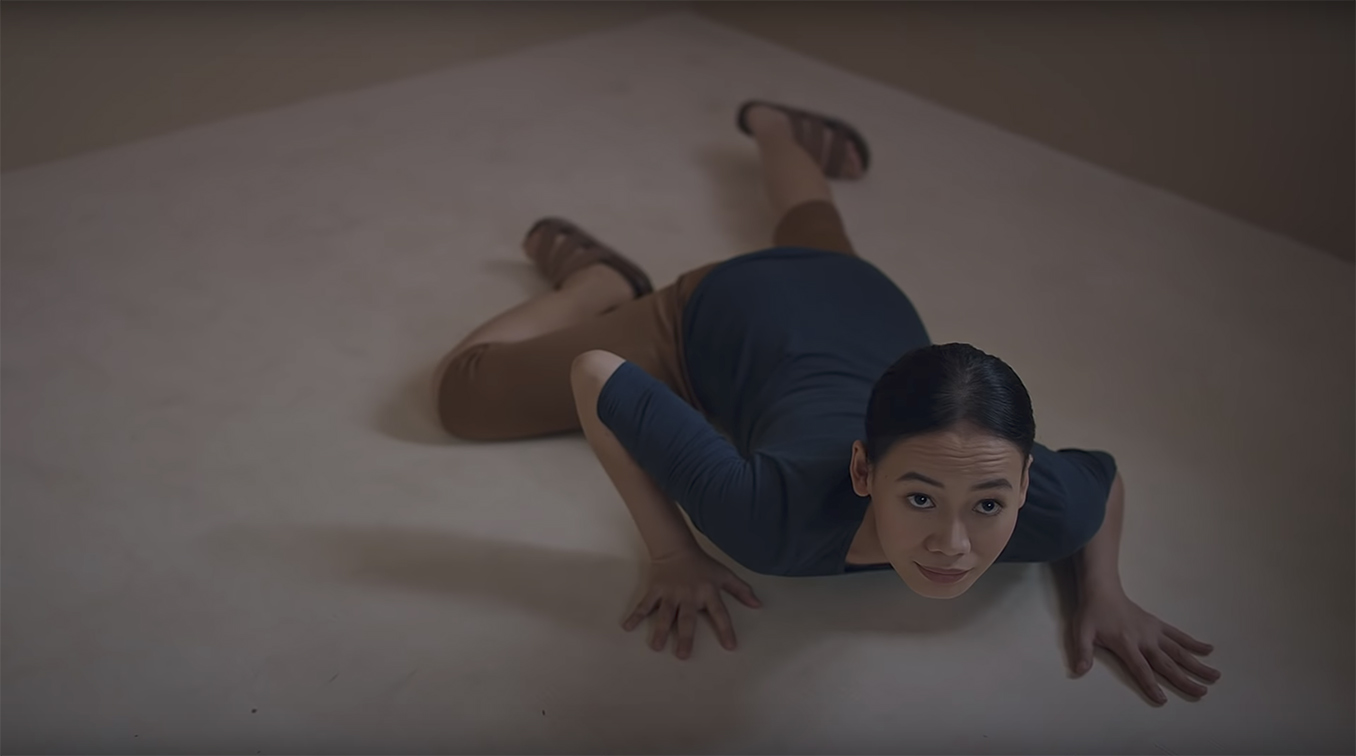 GIGIL Philippines took on the leading tuna brands in the country to get their users to switch to Mega Tuna.

In the Philippines, tuna brands are typically marketed to just be healthy. It’s all about health, fitness – and celebrity endorsements.

To differentiate Mega Tuna, GIGIL chose to showcase its delicious taste. A humorous campaign was deployed to engage a young market.

“When we see a person enjoying something we don’t have (which, in this particular case is Mega Tuna), we feel envious. We want to have it. We wish we were in their shoes. So to communicate just how mouthwateringly delicious Mega Tuna is, the film showed viewers that everyone wants to have it – even the lizard on the ceiling,” said Badong Abesamis, Founding Partner at GIGIL.

Released on March 20, the film has already chalked up 2.6 million views, and has been shared 31 thousand times. 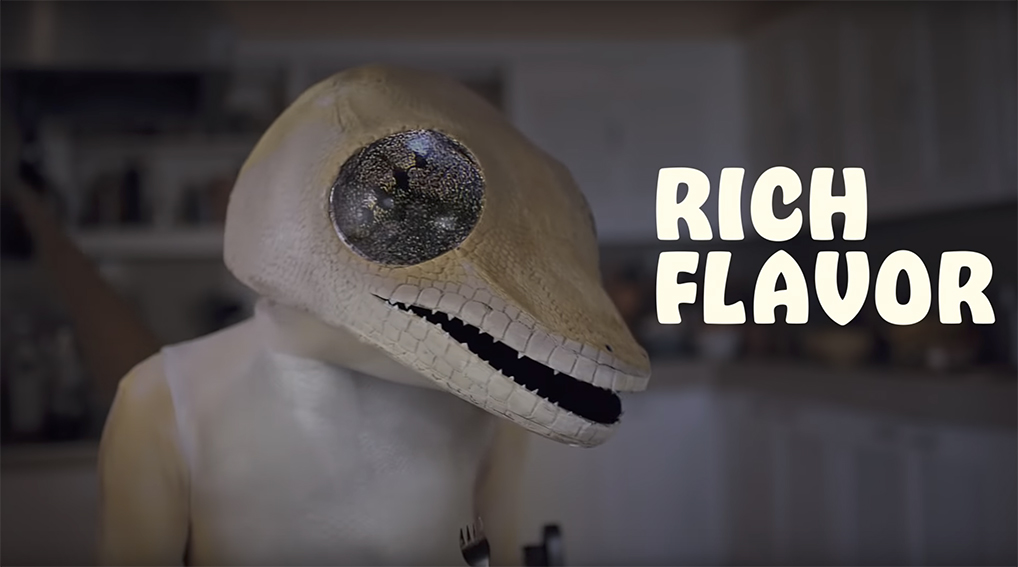 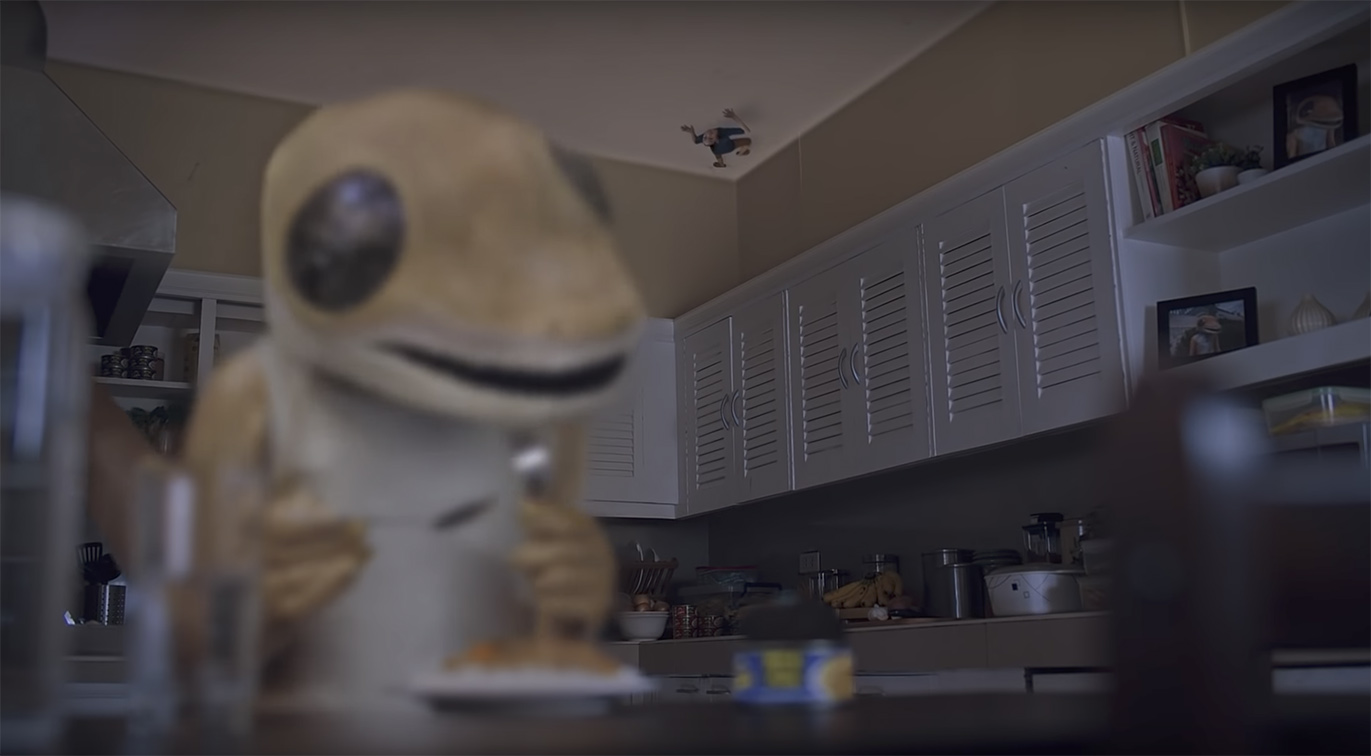