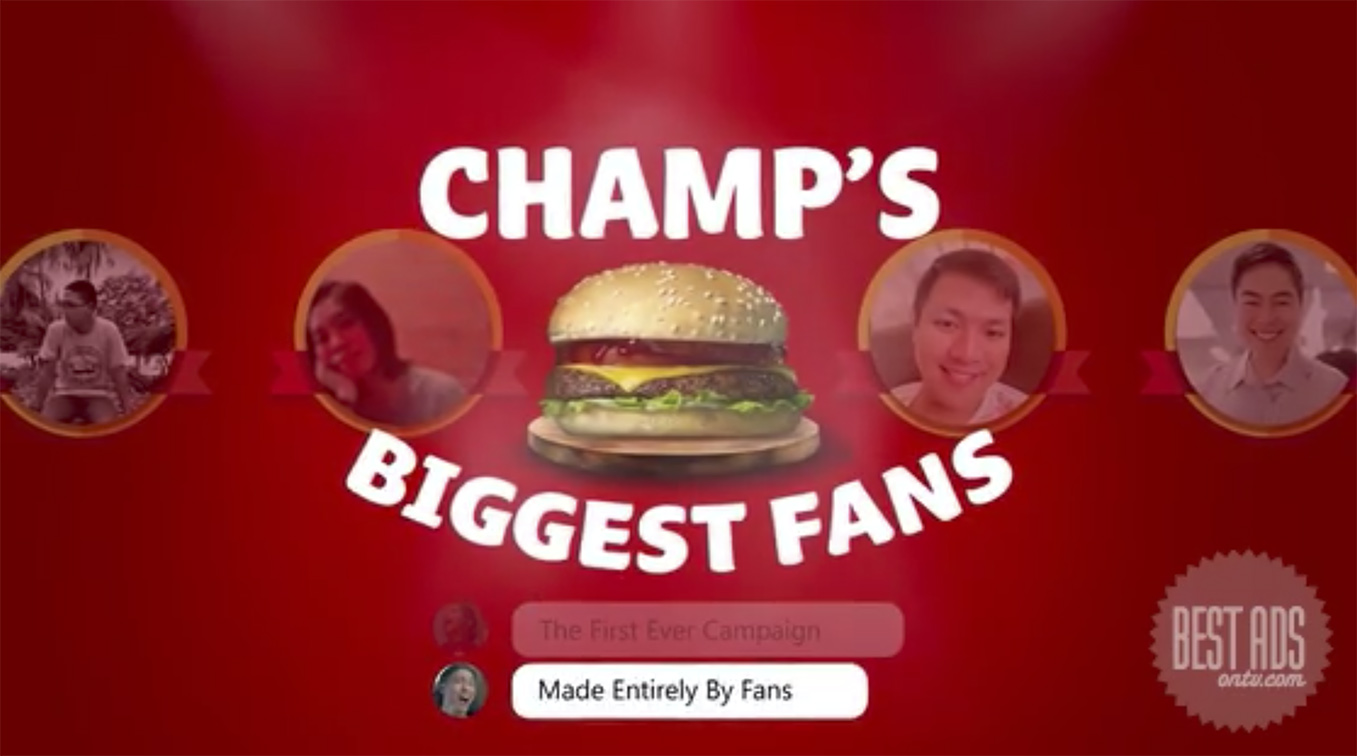 Jollibee is the number 1 fast-food chain in the Philippines. When it phased out its CHAMP burger, fans flooded social media with outpouring sentiments: unforgettable memories, declarations of love, and raving tributes. So when the brand decided to bring the CHAMP back, they knew they needed to excite the Filipinos. So together with Propel Manila they took inspiration from the same people who inspired this comeback: The loyal CHAMP fans.

They turned their fans into rockstars. And their tweets into lyrics. Stitched together to create an anthem that will welcome the CHAMP’s return.

The anthem was launched in a film, played by real CHAMP fans themselves.

Then they put the fans at the center of social, turning their comments into content. And most importantly, they celebrated the fans as the real faces of the brand, the real human influencers with real influence. 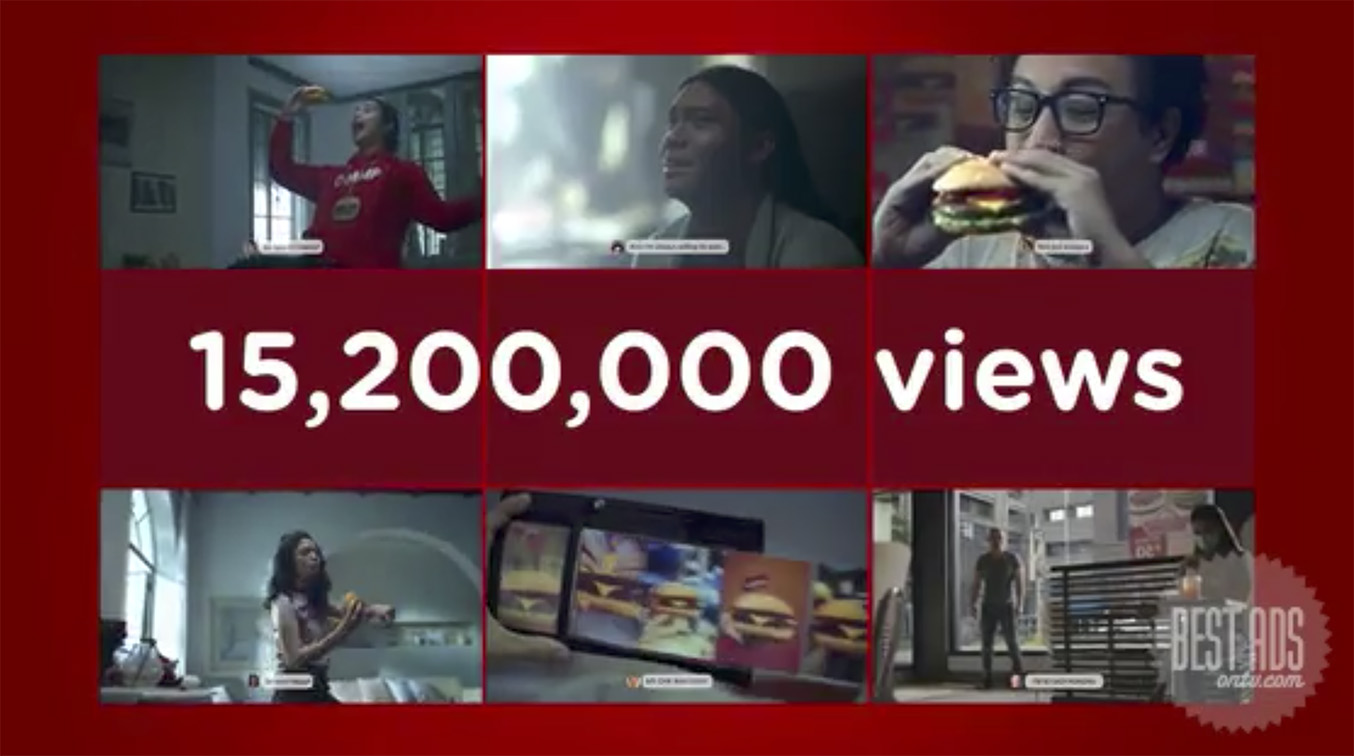