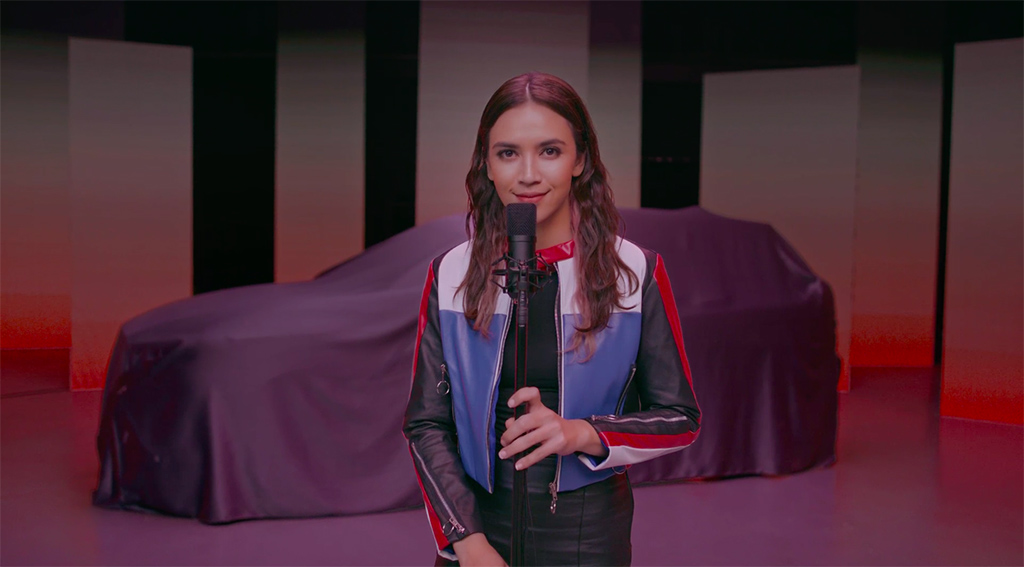 After a series of strong collaborations to promote the Toyota Yaris, Vios and the Vios GR-S, Toyota and Hakuhodo Malaysia once again turned to Director’s Think Tank (DTT) to collaborate on the launch of their most important model to date – the All-New Toyota Corolla Cross.

Nicholas Kosasih, Hakuhodo Malaysia, Executive Creative Director, said: “The new norm has inspired a new way of launching car models. With the usual on-ground event no longer an option, car launches have now shifted to the digital world. The challenge was to compete with so many other digital content for our target audience’s share of attention, and at the same time deliver a strong message and impression of the All-New Corolla Cross in Malaysia.

“Credit goes to our client at UMW Toyota, who encouraged creative freedom to develop a one-of-a-kind experience for our virtual launch viewers. Drawing inspiration from the functionality and signature aesthetics features, we reinvented the rules by producing Malaysia’s first 8D audio car launch. We wanted the audience to see, hear and experience the All-New Corolla from the screens. As a result of everyone’s effort, we broke the viewership record for Toyota’s virtual launches, with 1.8 million viewers watching the premiere.”

Director’s Think Tank worked closely with the Hakuhodo team to create a unique angle that dramatises how the car’s slick features ignite the senses.

“We accepted the challenge to bring uniqueness by setting up our BOLT, a very first in Malaysia for production companies and Directors Think Tank. We were excited and confident with the use of the robotic arm to enhance the All-New Corolla Cross launch premiere.” Said Intan Sham, Executive Producer, Directors Think Tank.

“We kept the BOLT moves simple and designed the shots to work with the 8D sound design which turned out really well,” added Film Directors Shin Murota and Kelvin T. They continued, “With this experience, we are looking forward to the next production to unleash the full creative potential of the BOLT.”

Oliver Stutz, Creative Director/Partner, Two Am Music Global said: “It’s not often you get the creative freedom to explore new ways of elevating the audio experience for a brand. The world of 8D Binaural audio definitely caught our attention as we knew there was a huge scope to really push the boundaries and try something different.

“It was extremely important to us that the auditory experience was authentically Toyota, and that all source material was taken from the actual product.

“After meticulously sampling sounds from the car, the team created a library that became the core building block of the music score and sound design. Through the use of virtual reality audio software, we were able to capitalise on sensory dimensional movement and create an immersive virtual 8D space in which we could position each element.”

Stephen Douglas, Executive Director, Directors Think Tank, said: “Once again it was great to collaborate with our friends at Hakuhodo and Toyota. This project was really something different and our BOLT Studio, along with our friends at Two Am Music Global really elevated the whole process.” 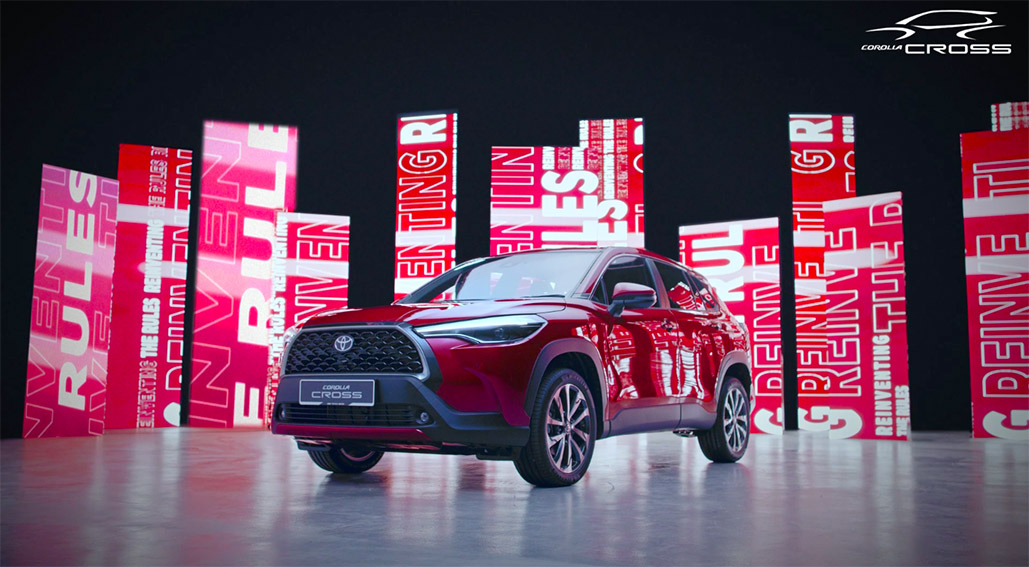 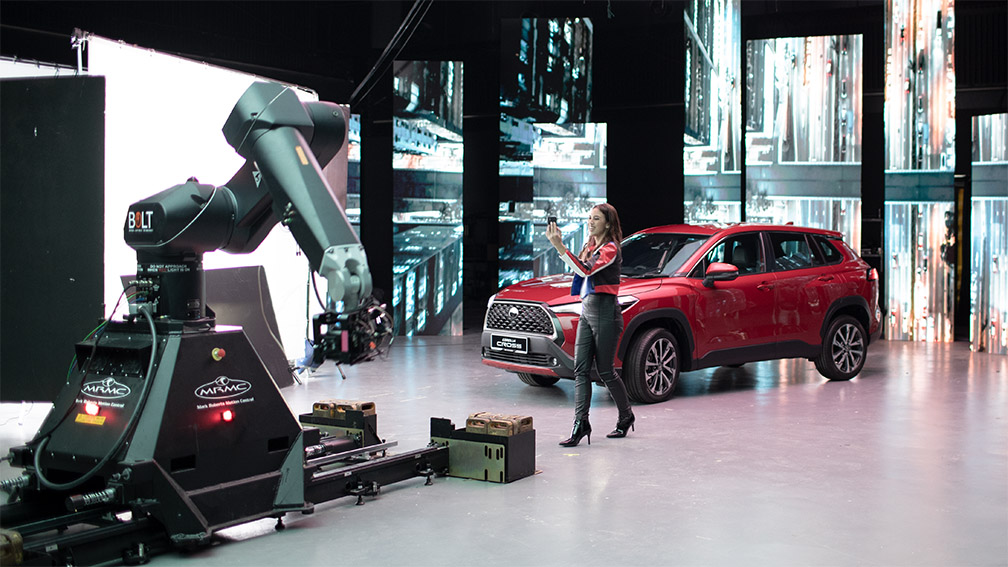