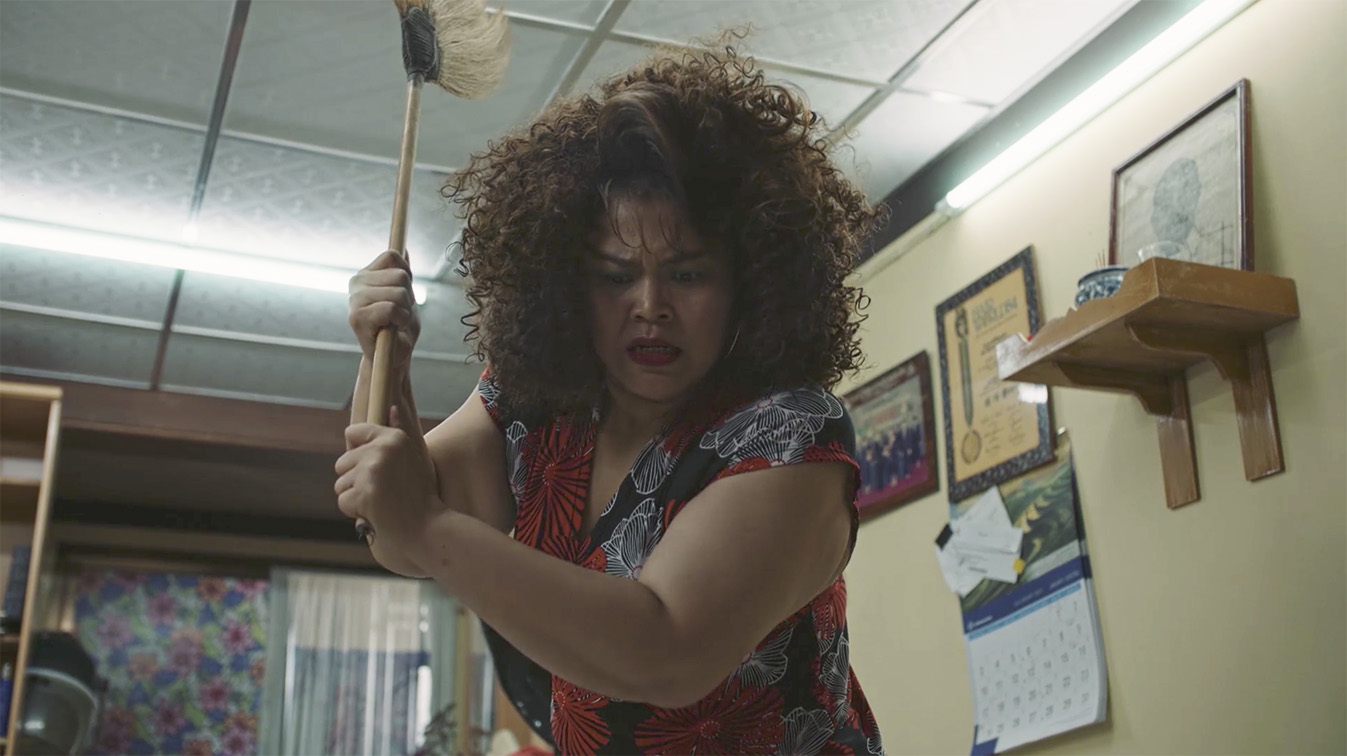 Car4Cash has released a new campaign via TBWA\Thailand to bring back smiles to Thais through comedian ‘Uncle Khom’, in a new character that’s never been seen before.

These days, many people are facing challenges in their lives, and the smiles all Thais once had are slowly fading away. Car4Cash, the market leader for financing loans through personal cars, wanted to bring back those smiles from car owners.

Great deals were presented in a new film titled “Come Back”, featuring Thai comedian Uncle Khom. The film helped bring out laughter and provided an encouraging message for the audience during tough times, “go through those challenges in life… with a smile.”

The film “Come Back” is based on Thai cultural beliefs. Thais believe that when someone has passed away with troubling thoughts and concerns on their minds, then they could not be reincarnated. There is also another belief that when jing joks (house lizards) make a call towards you, it’s considered as a warning that something bad is about to happen to you.

The story is about P’Mate (Uncle Khom), who recently passed but could not reborn because he was still worried about his lovely wife, Auntie Sri. 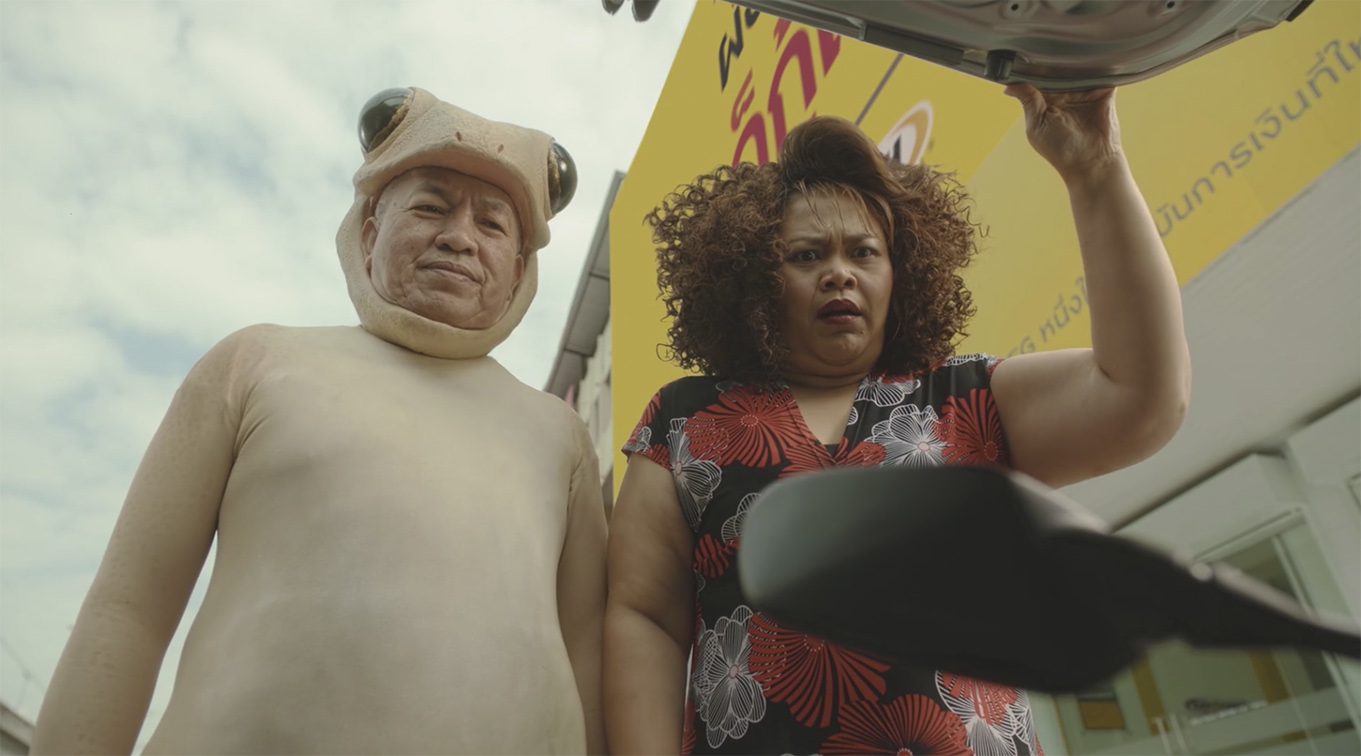 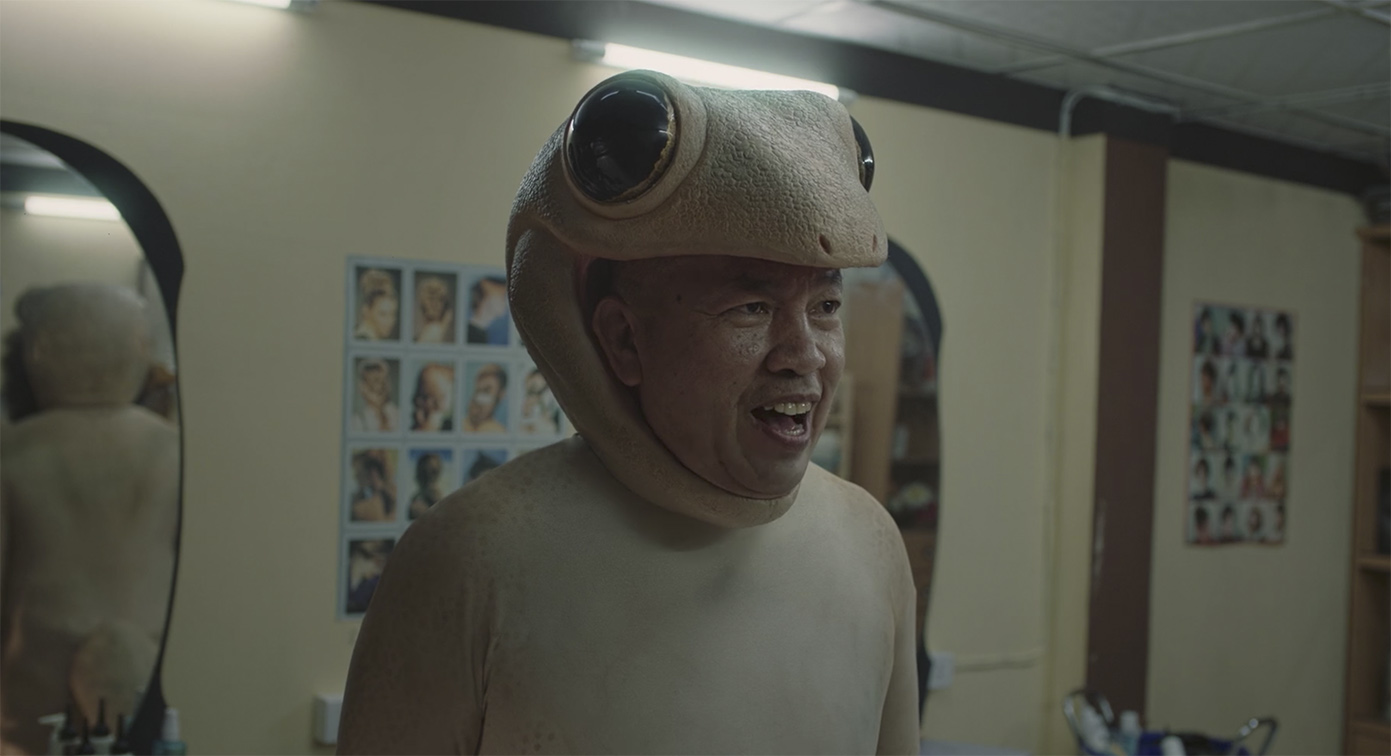