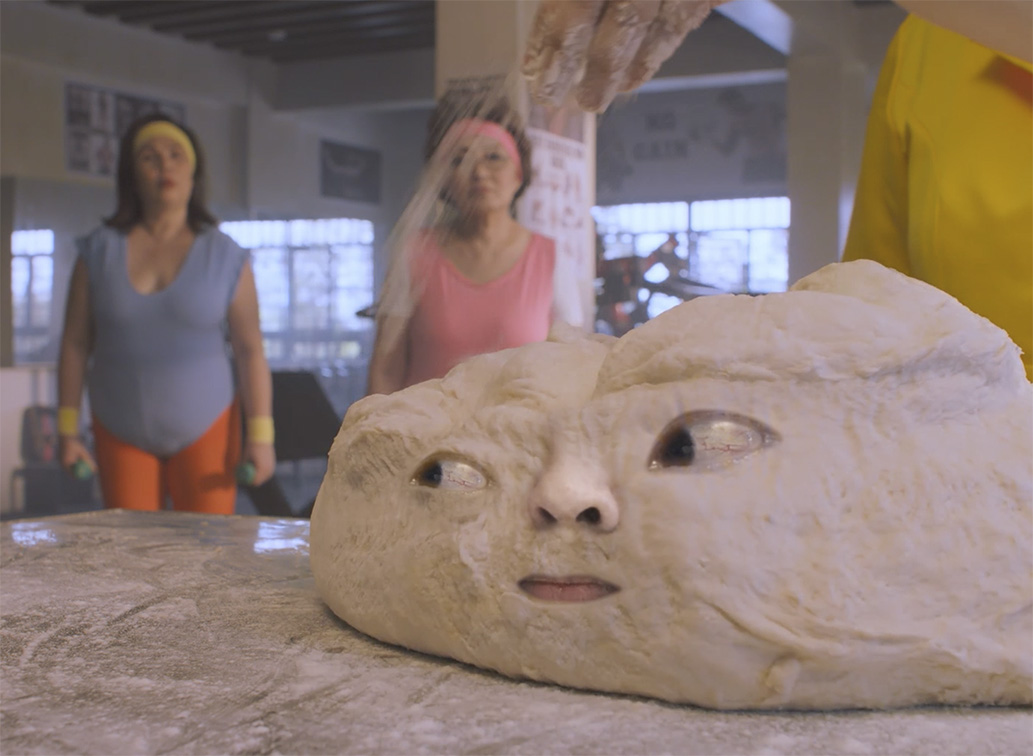 The spot starts with two middle-aged women working out in a local gym. A man notices them, and starts to “auntie shame” the ladies until Auntie Julie steps in and stops him, saving the ladies from the auntie shamer.

What happened next made the internet laugh and share their funny reactions to the film online, supporting Julie’s #StopAuntieShaming campaign.

“When you say ‘Auntie,’ it doesn’t automatically mean you’re talking about women who are stuffy and formal. Aunties can be cool and very dynamic,” said Marc San Juan, National Marketing Head of Julie’s Bakeshop. “Our founder, Mrs. Julie Gandionco, was already in her 50s when she decided to start her own bakeshop. Now it’s grown to a network of more than 450 stores all over the Philippines,” he added.

“We at Julie’s are proud and humbled to continue serving our customers amidst all the challenges we’ve experienced. Our 40th year is a testament that as long as we continue to grow and delight our customers, we will succeed. It’s our mission to continuously feed every Filipino neighborhood, not only with its favorite breads, but with opportunities as well,” said San Juan.

Julie’s Bakeshop has been baking Filipinos their favorite breads since 1981. Originally hailing from Cebu, there are now over 487 Julie’s Bakeshops across the Philippines. Considered the biggest bakery network in the Philippines, Julie’s has shared its success with many Filipinos looking for an opportunity to earn, thanks to its continuous franchising efforts. 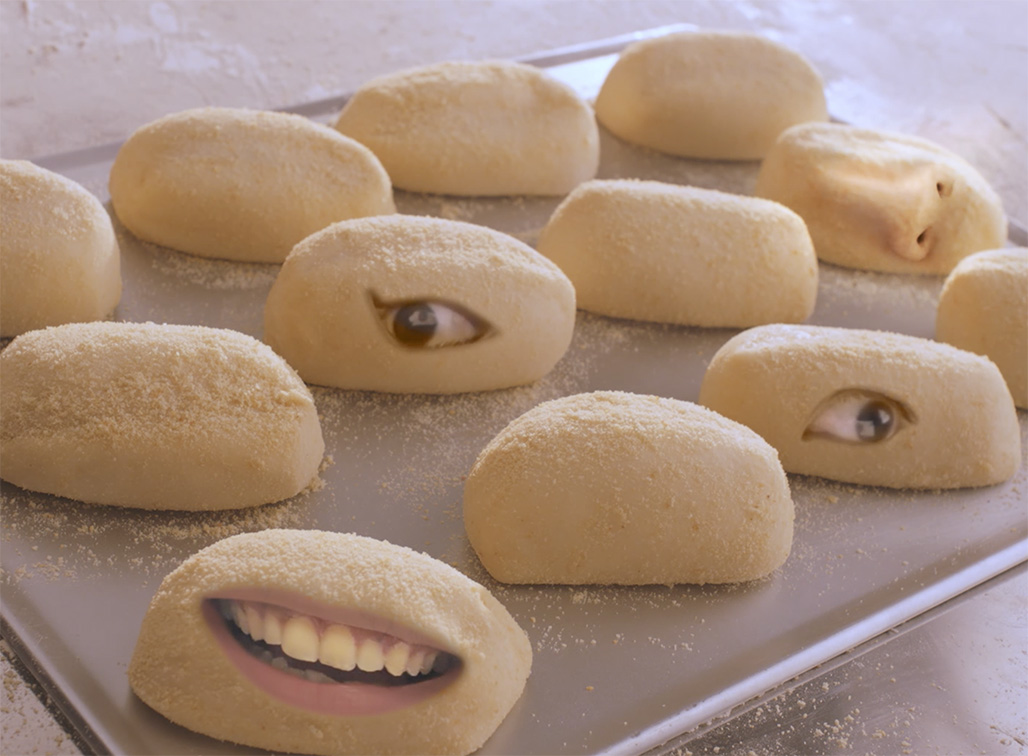 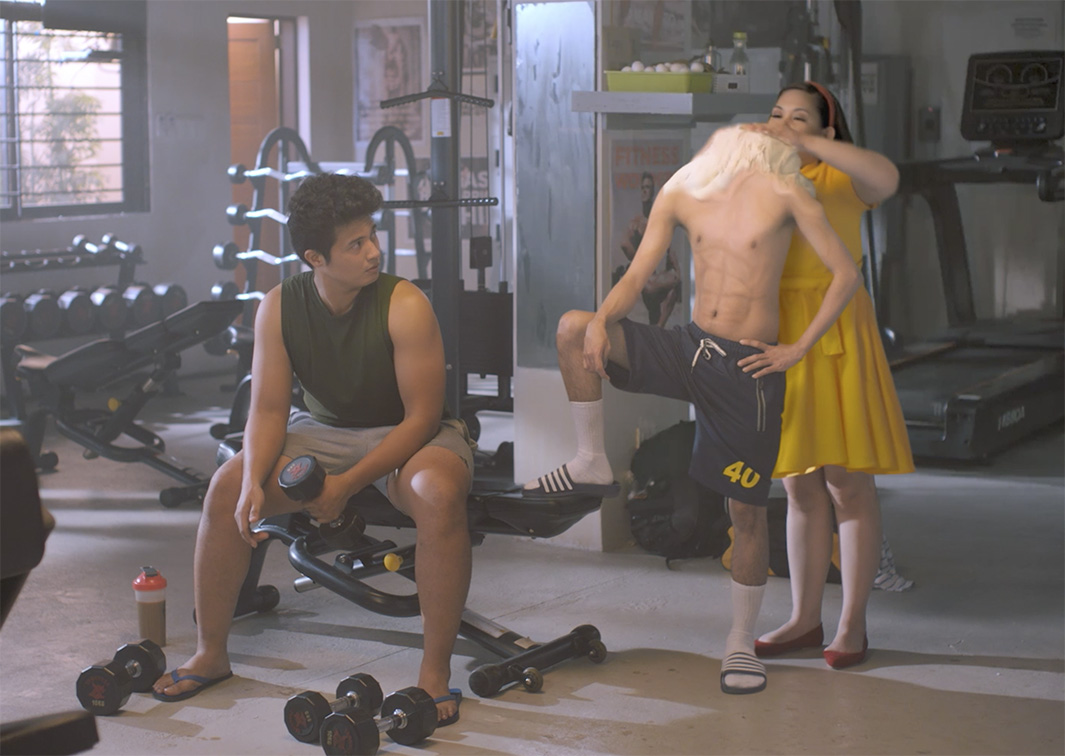