upGrad’s Donkey returns, this this time predicting the future of working professionals via The Womb India 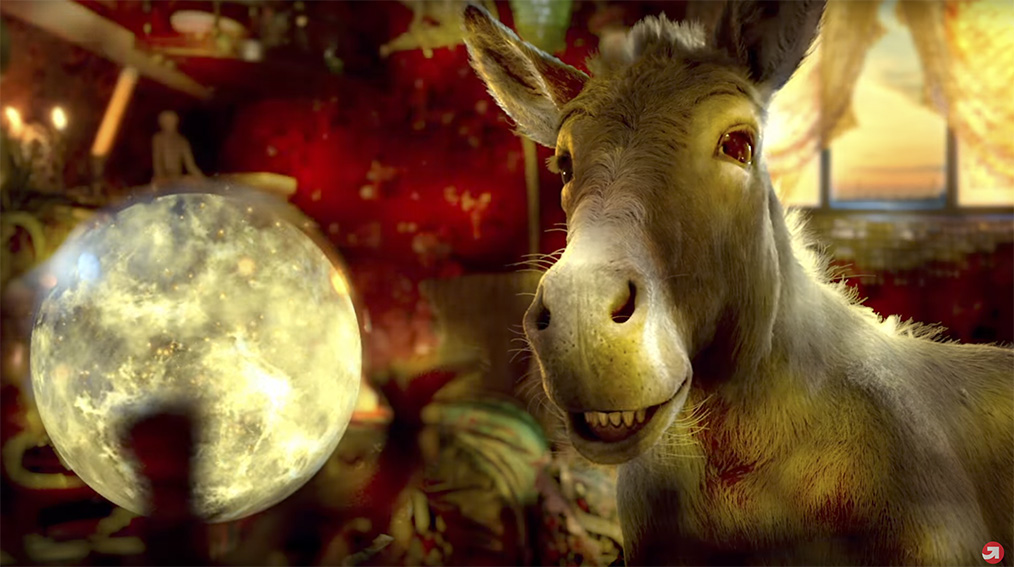 The film reincarnates the Donkey in a new avatar of a feisty fortune-teller, sending the message that specialisations and up-to-date degrees are the need of the hour.

Director by Nirvana Films, Prakash Varma, the film reminds working professionals how the right specialisation can lead to one getting salary increments, as high as 50%, which is the average hike received by learners who got a career transition on upGrad course completion.

Arjun Mohan, CEO India, upGrad, said: “The campaign is a wake-up call for the youth and working professionals to invest in real value-adding, outcome-oriented education that can result in employability and career progression.”

“We received an overwhelming response in our first leg, as the Donkey, quite literally became a talk of the town. Our clarion call had reached over 270 million last time. While other players are banking on celebrity endorsements, we are shaping our charmer Donkey into the most-clutter breaking celebrity.”

The donkey’s character was built entirely through CGI by Cirqus Studios. It took dedicated efforts of 2 months to work on the textures, nuances, and facial contortions in order to achieve the level of finesse.

“With the success of #KaamKidegree we had to find a message that would showcase the value of upGrad specialisations to the fence-sitters. Given the success of the donkey as a device, we just felt what could be better than getting our donkey to deliver this wisdomJ, albeit in its own feisty manner. Embarking on this journey with Varma was reassuring as he is awesome with performances (human or computer-generated donkey’sJ). A charmingly intricate set up, brilliant animation and the perfect soundtrack have all come together to bring this spectacularly to life,” says Navin Talreja, Founding Partner, The Womb. 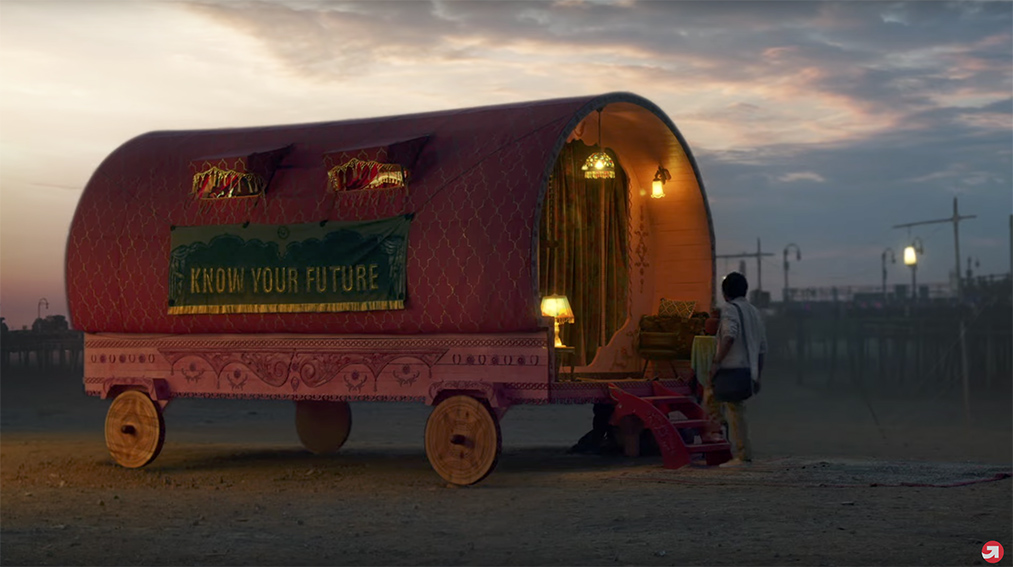 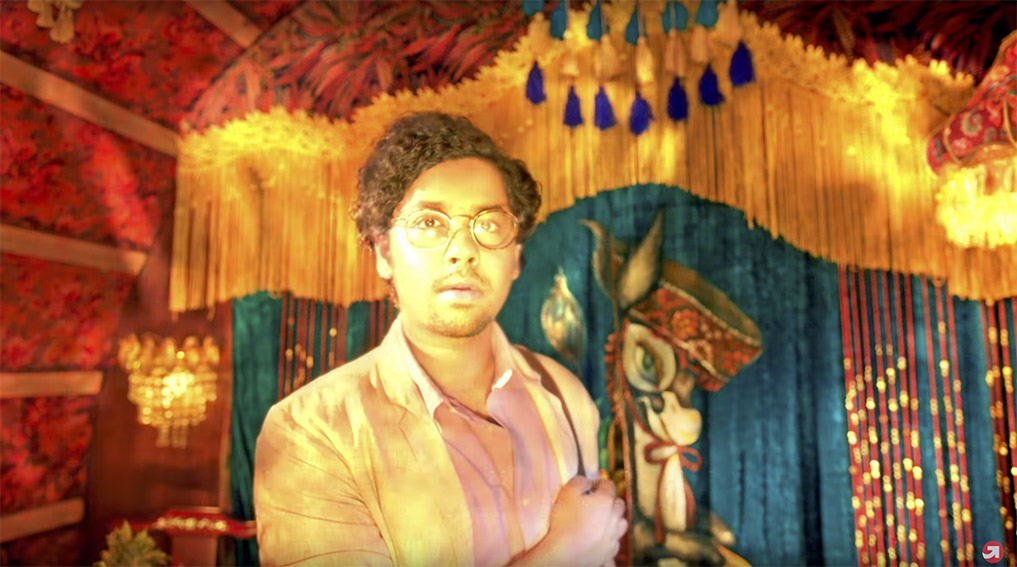