This new campaign out of Vietnam is the story of Hoi An during the Full Moon Festival, when colorful lanterns draped the alleys of the ancient city as festival-goers released flower lanterns in the Hoai River, in hope of luck and wishes granted.

OEXPO Paint tells the story of a modern-day fairytale through the lens of a girl, in her traditional ao dai, waltzing through Hoi An during the festival as the city lights up with thousands of lanterns, captured through a classical, but still current style of directing and cinematography.

The key phrase in the director’s vision was to satisfy the brief “Traditional Beauty Hoi An” in addition to keep it simple, efficient and beautiful. Cinematography was well referenced from two directors from Paris in particular François Rousselet and the work of filmmaker, photographer and contemporary artist Bruno Aveillan. The rhythm of the film was determined by the music.

Unlike the generic perception of decorative paint, OEXPO approaches branding and advertising in another light by honoring culture, the often-overlooked aspect that defines and strengthens a community, but as one that needs to be celebrated, valued and preserved. 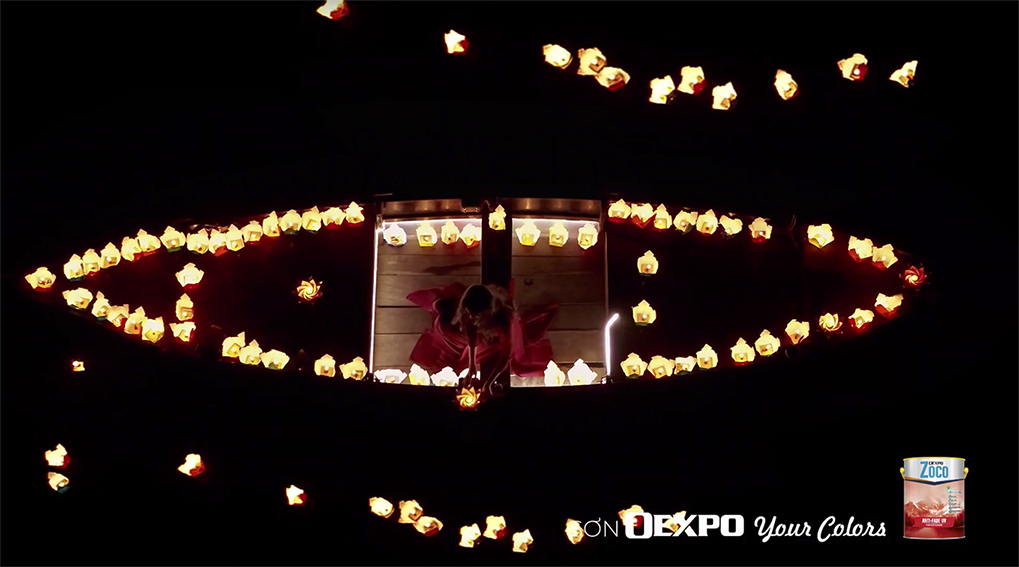 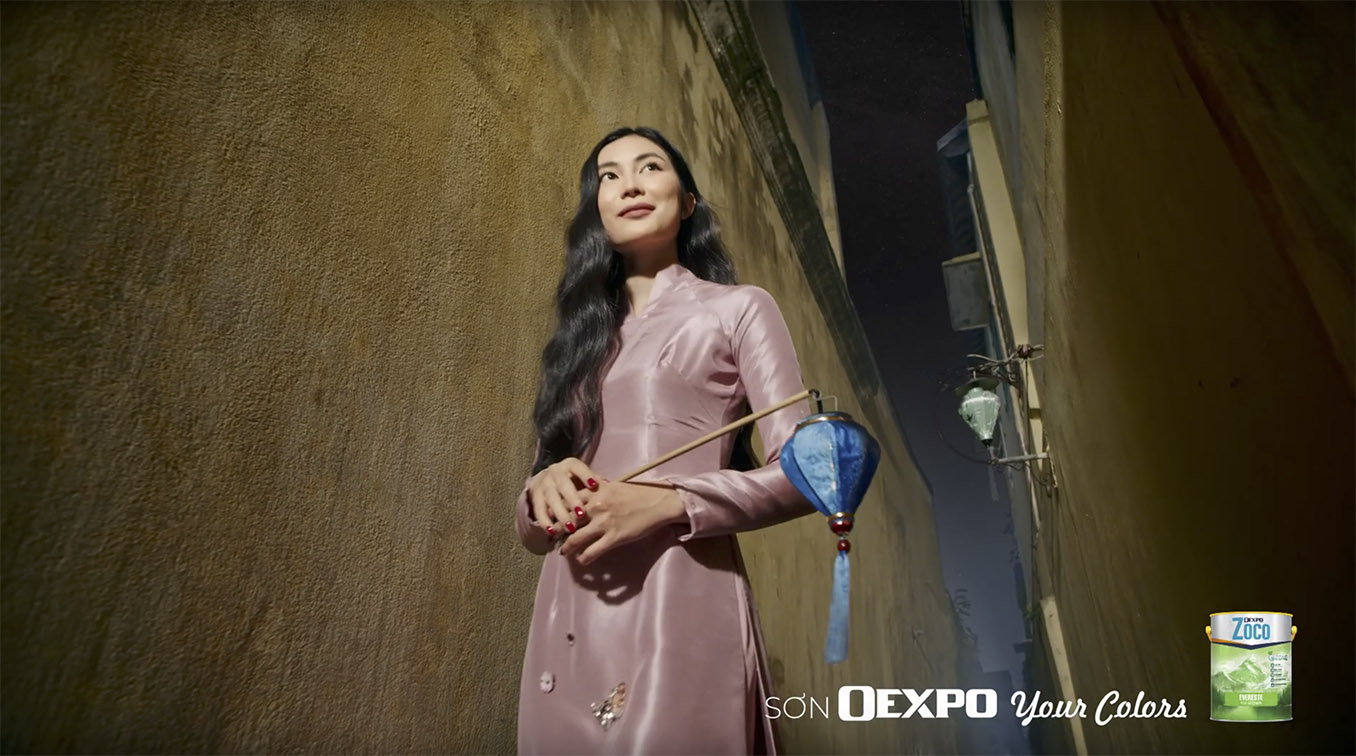