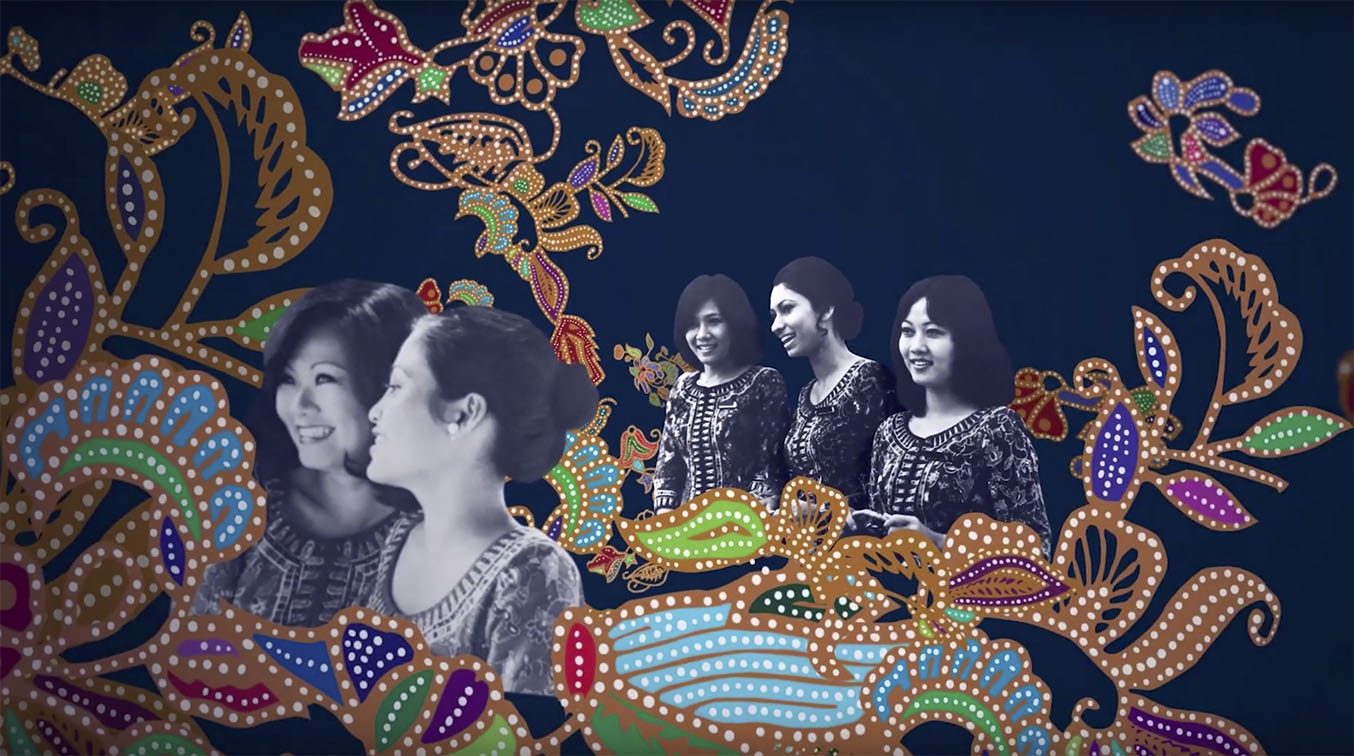 Produced by London-based specialist sonic branding agency DLMDD, “The Sound of Singapore Airlines” forms part of SIA’s new brand architecture aimed to stimulate all five of the senses. The sonic identity comprises three 10-minute instrumental tracks entitled “Landing Music”, “Boarding Music” and “Lounge Music”. The musical trilogy has been designed to be played onboard aircraft during boarding, landing and in airport lounges. The pieces will also be heard by travellers across every other SIA customer touchpoint such as services centres and social media channels. They will also be available on music streaming platforms such as Spotify.

Commissioned by DLMDD for SIA, “The Sound of Singapore Airlines” was created by award winning composer Rohan De Livera, in collaboration with audio architect Dominic Murcott. The music was inspired by the new Singapore Airlines batik motif, which pays homage to its brand heritage. The tracks reflect the original batik motif of the cabin crews’ sarong kebaya and Singapore’s status as a garden city.

Dominic Murcott designed and built a unique digital instrument that is able to translate the visual world of the batik and develop the colour frequencies of the 10 featured flowers in the new motif into 14 sets of melodic fragments. Composer De Livera used the instrument to create the symphonic melodies heard in the trilogy, performed by the Budapest Symphony Orchestra.

Max De Lucia, founder and client director of DLMDD, says: “There has never been a more important moment in history for an airline to tell and evolve its story in the skies. This is a truly stunning sonic identity that not only pushes artistic possibilities and technological capabilities, but most importantly brings collaborators from all corners of the world together to create something bold, innovative and unique that’s going to live with the airline for many years to come.” 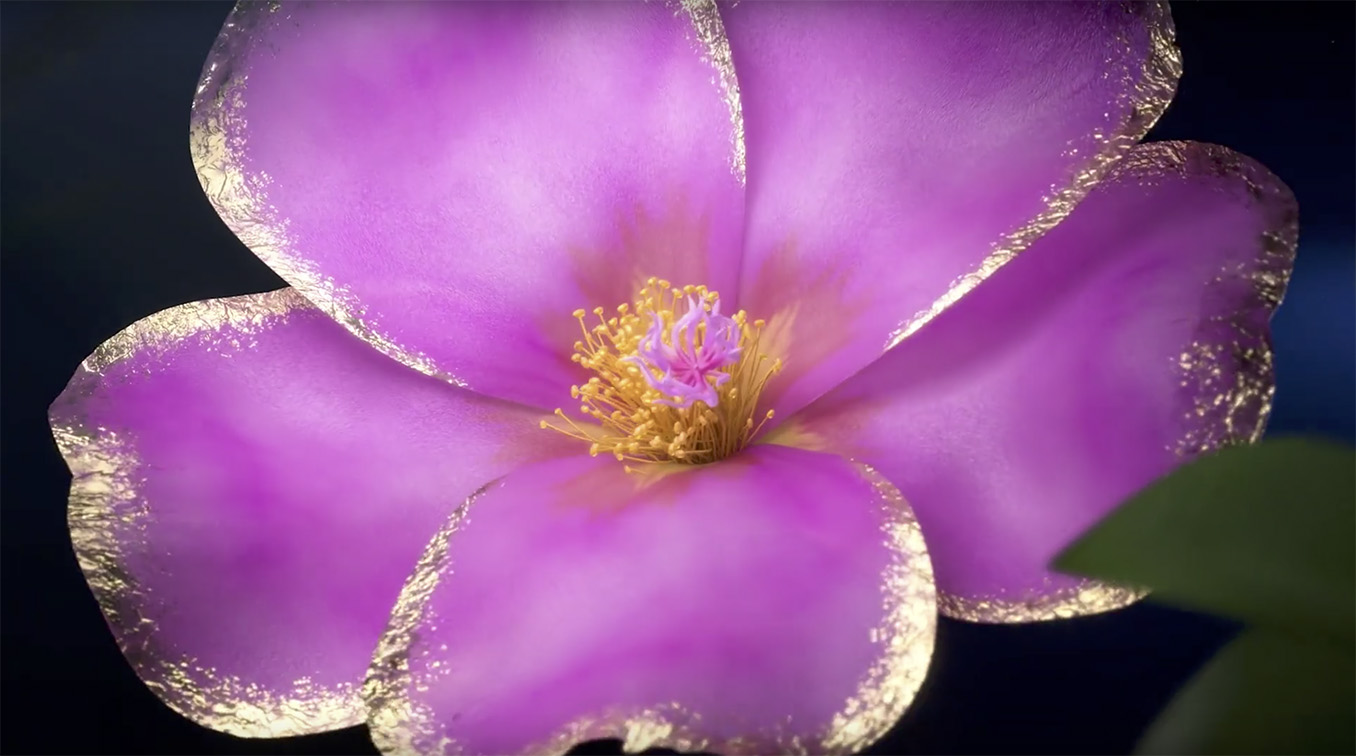 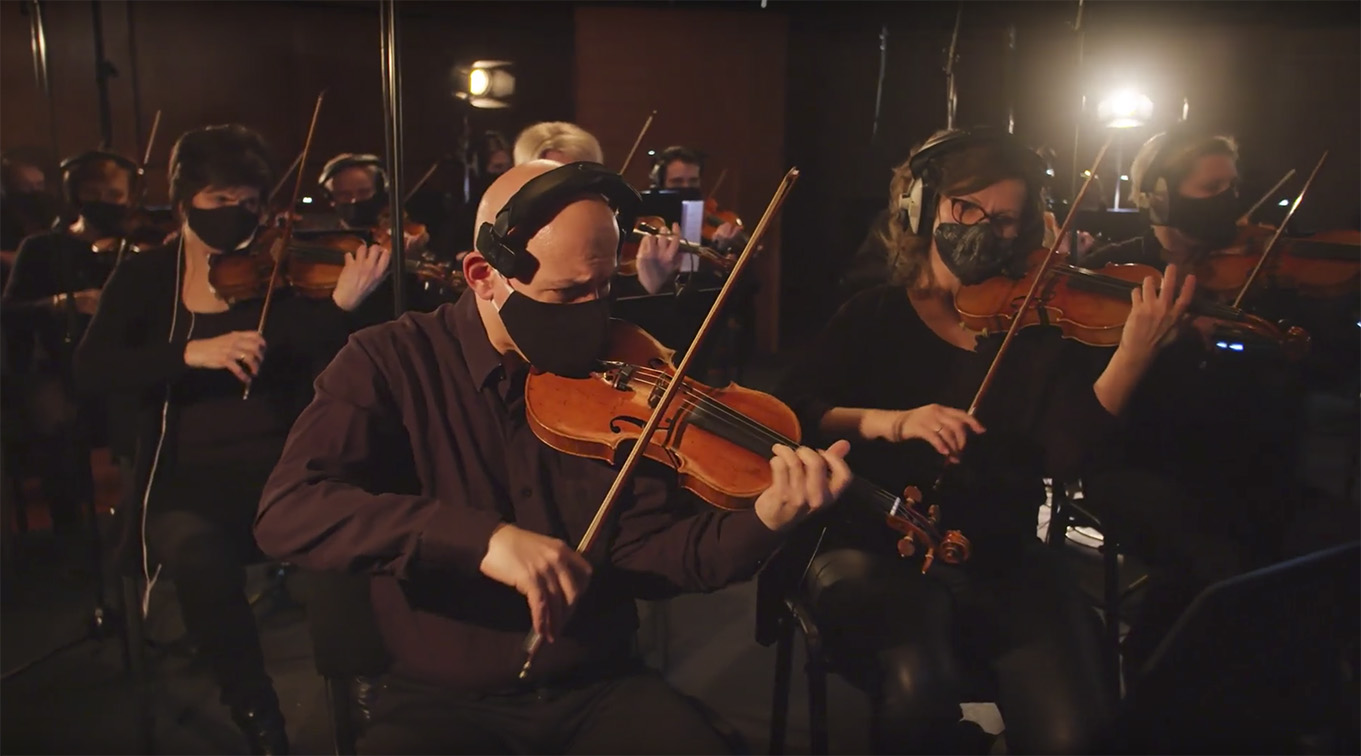