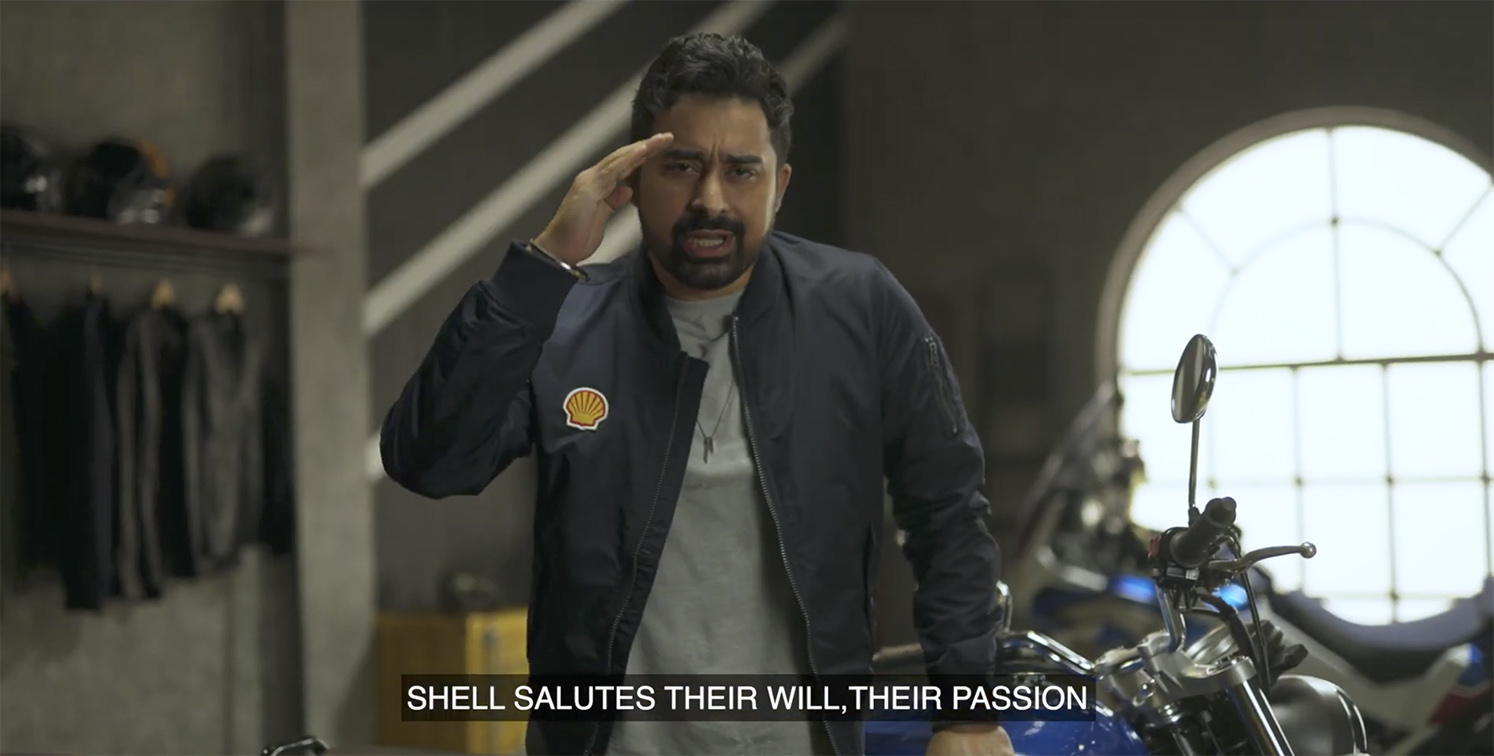 Shell Lubricants has launched its ‘Ab Duniya Dekhegi’ campaign created by Taproot Dentsu India. The campaign celebrates the unyielding spirit, dedication, and the hard work ethic of mechanics, which have helped them hone their skills and make a name for themselves.

With the launch of this campaign, the brand has positioned itself as a trusted partner and success catalyst for mechanics.

Endorsed by renowned celebrity and biking enthusiast, Rannvijay Singh, the campaign has been launched with three new brand films that bring alive Shell’s commitment to mechanics in their ambitious journey towards success. The films are based on the stories of three successful mechanics who have dared to dream big and achieve significant milestones in their professional journeys.

The marketing strategy of the campaign focuses on building a platform that would emotionally connect with the new-age Indian mechanics. The aim is to deeply understand their mindsets and insights to bring alive truly authentic and inspiring stories. The journey began with doing in-depth interviews across the country to identify mechanics who have become an inspiration to others within their community and giving their story an authentic voice and platform to express themselves. Thus, in a pursuit to bring alive this in full measure, the brand has created the campaign, ‘Ab Duniya Dekhegi’.

The films depict three individual heroic stories that show the passion and perseverance of Shell Ustaads from across India – each with their unique story of how their profession became a mission and their love for their craft took them from being ordinary citizens to extraordinary members of their respective communities. An Ustaad from Chennai of such surgical preciseness that he is called ‘The Doctor Of Bikes’. A workshop owner who has trained more than 128 fellow workers and helped them find a decent livelihood.

Raman Ojha, Country Head, Shell Lubricants, India, said: “The ‘Ab Duniya Dekhegi’ campaign is not about brand Shell; rather, it is the celebration of the spirit of thousands of our ‘Ustaads’ who relentlessly work with us every day. Not only are they immensely talented, but their deep knowledge of the trade is also key to their expertise in knowing these complicated machines – bikes, often so well, that we proudly call them ‘Bikes Ke Doctor’. We all have dreams, aspirations and often times in life, simply need that little support that enables us to move higher and onwards! In their journey where they are driven by pure passion for bikes and their dreams to grow bigger, here is our attempt at doing our small bit in supporting our ‘Ustaads’ and ‘Bike Doctors’ to move closer to achieving their dreams of setting up bigger and more equipped workshops, mobility vehicles, providing employment support, trainings, and much more. Our call to them always will be – ‘Karo apne sapne sakaar’.”

Titus Upputuru, Creative Head, Taproot Dentsu Gurgaon, said: “A mechanic’s daily life is full of grime, oil and sweat. He spends long hours in the sun. There is a lot of labour. When we started thinking about the direction we wanted Shell to take, we were clear that we didn’t want to show the mirror to the mechanics. We decided to show the shine in the sweat. Because, unlike earlier times, when people spent a lifetime to reach their goals, the current sentiment is to do a catapult to success. We believe ‘Duniya Dekhegi’ will help Shell Advance to connect with the mechanics in deep emotional ways.”

Abhinav Kaushik, Executive Vice President, Taproot Dentsu, said: “Brands transcend from being transactional to emotional and inspiring only when they create that deep-rooted and inseparable bond with their customers and stakeholders. This campaign of Shell is not a campaign but a showcase of that bond between Shell and the whole community of mechanics who are intertwined with the brand. ‘Ab Duniya Dekhegi’ is all about the recognition, care, relationship, love and being a part of the holistic progress that impacts every sphere of a mechanic’s life.” 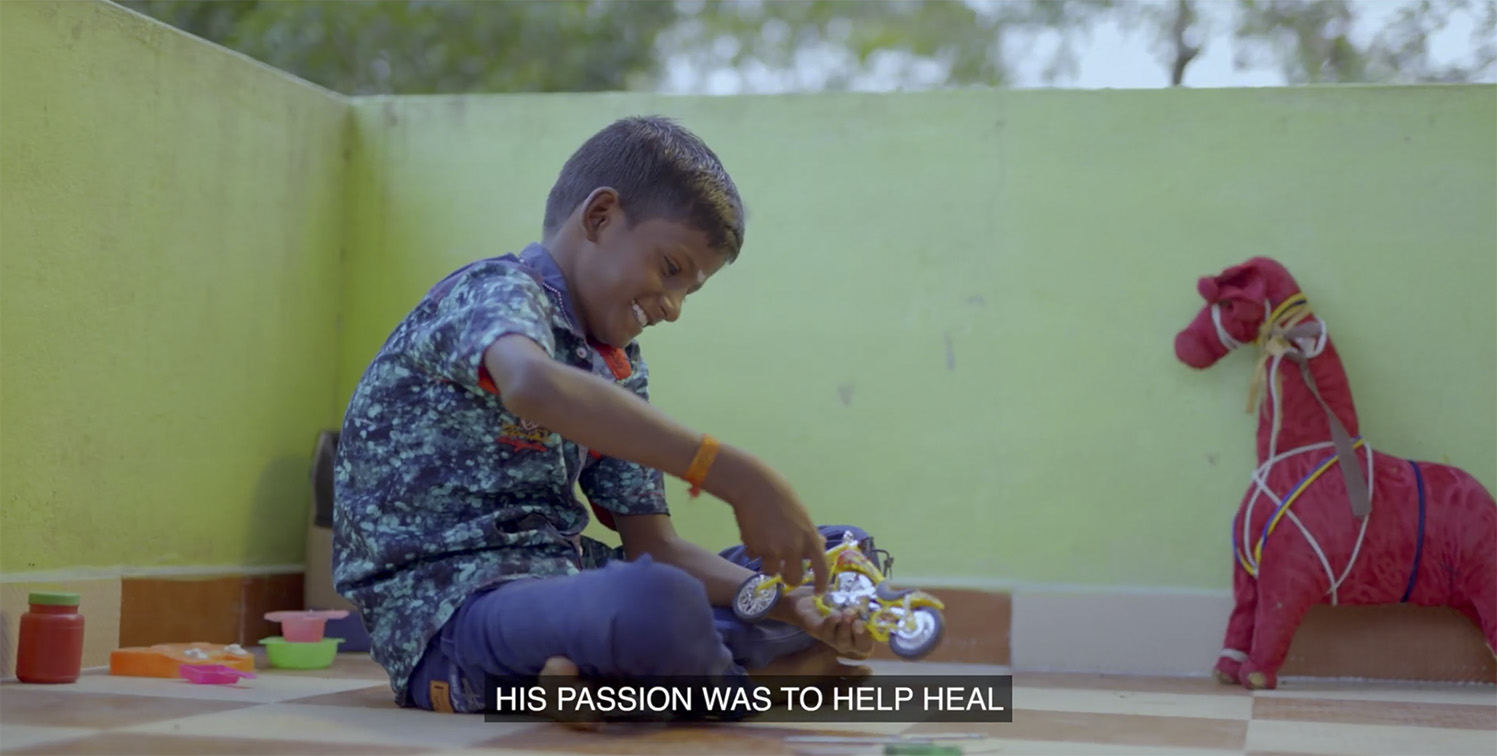