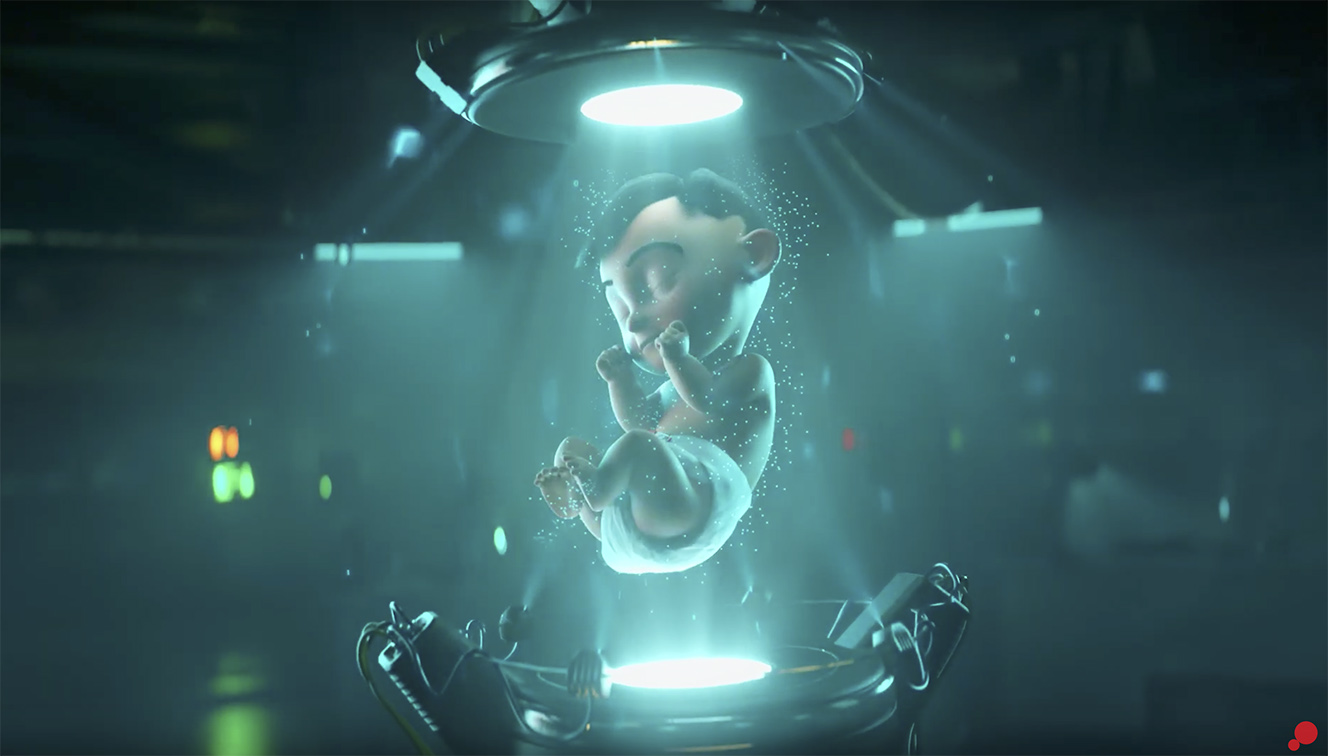 Throughout history, we have given birth to inventions and creations with good intent. But their impact in our lives and in our world, comes down to how people use them.

The same goes for the internet. From bad news being shared to online hate. From cyberbullying to online shaming. From fake news to trolling. The internet can be an unhappy place, because of how people use it.

Now, Ramadan is a month, observed around the world, that encourages us to make things better, create more positivity around us, be generous and kinder to others, be more appreciative and look at our world positively.

Instead of releasing a promotional Ramadan campaign, or a typical Ramadan music video, or a standard goodness campaign, Ooredoo aimed to inspire and connect with the younger generation in particular by sharing its message using a format that no brands have attempted to use before during Ramadan.

The animated film has been launched across the Middle East, South East Asia and North Africa. In APAC, it is running in Indonesia, Laos, Maldives, Myanmar and Singapore. It’s a story that’s based on the premise that the Internet is, literally, what we make it. It delves into how the internet is a reflection of society and how in many ways it’s like a child. Our child. One that we’ve moulded and shaped in our image – for better or for worse.

The film highlights, through subtexts, that the problem is, we don’t treat the Internet with the same care that we would treat a child with. We’re far more callous and far more negligent. And it then shows the result is an Internet with a lot more issues than it would have had with a loving upbringing… a loving village.

Ending on a hopeful note, respectful to Ramadan, the film shares that luckily, in “Internet years”, the Internet is still young. There’s time to save it. And what better time to start than Ramadan?

Beyond the film, across channels during Ramadan, Ooredoo is continuing to inspire the younger generation to give the Internet a better future, by making them realize that the Internet is our collective responsibility. And in doing so, it is reminding them that the power to make it better, was up to how we use the internet. 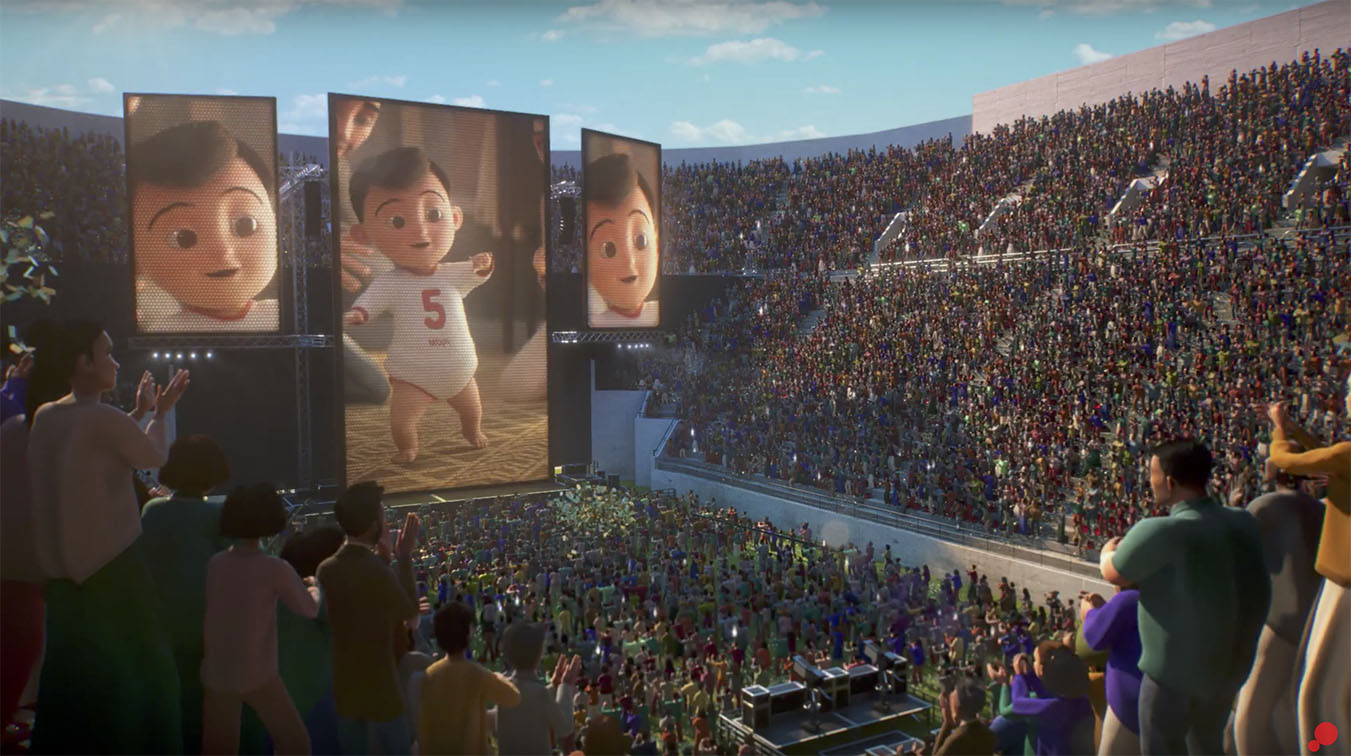 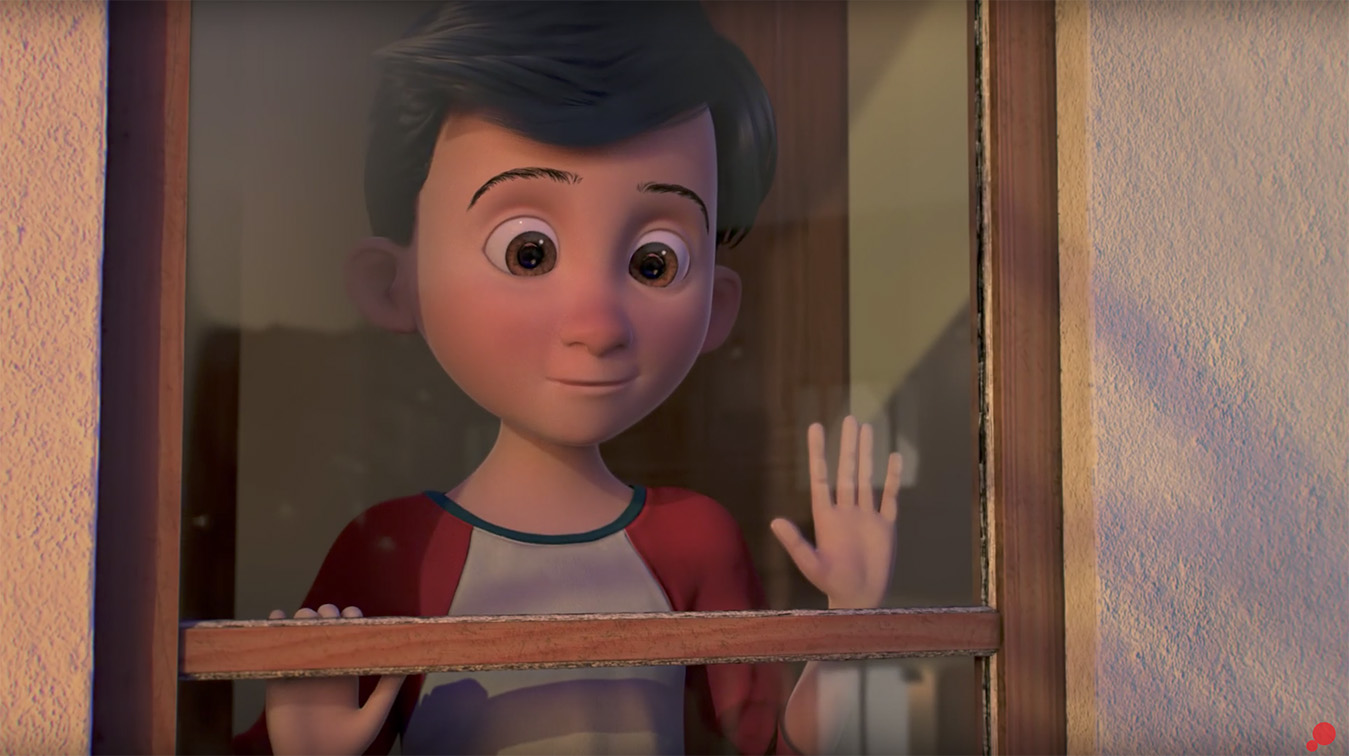 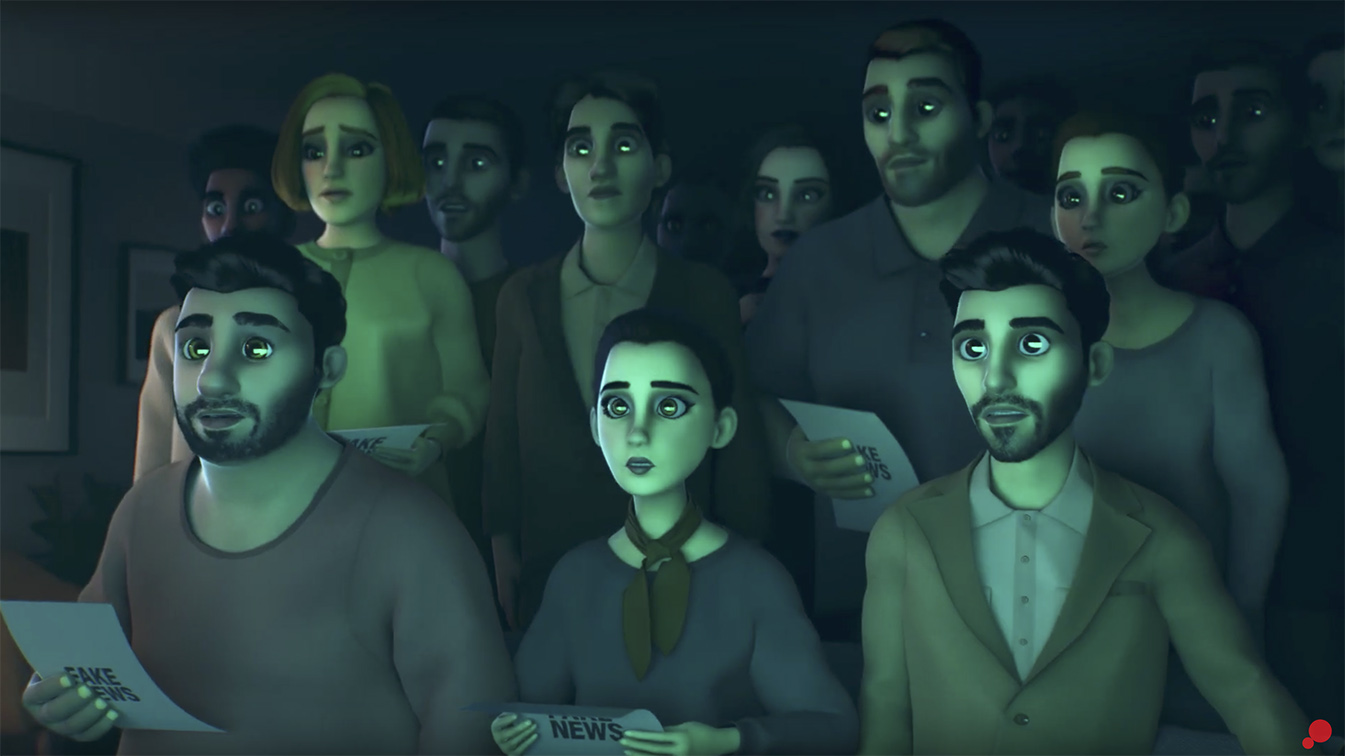