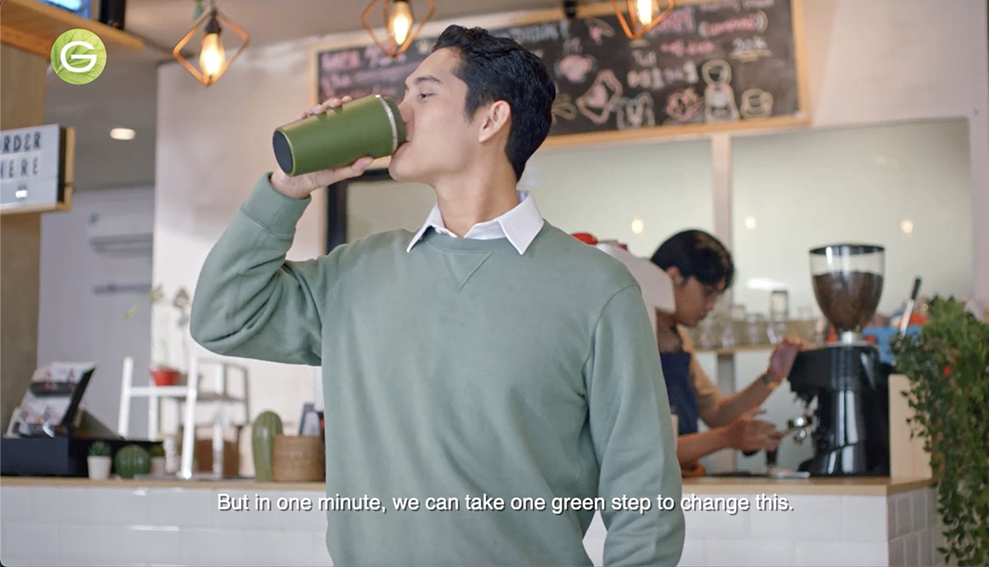 M&C Saatchi Indonesia sends the message that One Green Step is all it takes to reverse the effects of climate change in new 1-minute countdown film for Garnier’s #OneGreenStep campaign.

The campaign is a part of Garnier’s 2025 goals to radically reduce the global impact on the environment, pledging that all its products will be manufactured without the use of so-called non-recycled plastic (Virgin Plastic), and converting all its factories to be carbon neutral.

Anish Daryani, Founder & President Director, M&C Saatchi Indonesia, said: “While conversations about greener lifestyles have been gaining traction in Indonesia, actual adoption is rather slow. Most believe that the consequences of climate change are still a lifetime away, when in fact, the clock started ticking many years ago and we are now closer to the point of no return.”

The campaign urges people to channelise the ‘do-good’ spirit of Ramadan towards doing good for the country, the planet and society, by minimising and recycling plastic waste. People are asked to donate their plastic waste. The value of each donation will be doubled by Garnier, and the proceeds will be used to fund the education of scavengers’ children, an often ignored strata of society who are integral to the country’s waste management process.

The film also consists of actions Garnier is taking towards its sustainability goals and educates the simple steps Indonesians can take to begin being environmentally conscious today. Actors, Joe Taslim and Mikha Tambayong, who are known for their green lifestyle feature in the fim encouraging audiences to take a “green step” by recycling their empty packaging with Garnier’s e-Recycle app.

“Just one minute can make or break the world,” says Daryani “And collectively, each minute counts towards a greener planet.” The film also cements Garnier’s place as the number one green beauty brand in Indonesia pursuing a green lifestyle.

Brodjonegoro Pandu, Brand General Manager for Garnier at Loreal Indonesia, said: “In line with Garnier’s passion for creating a sustainable earth for the future, Garnier realises the important role of education, especially in the circular economy for the next generation. Our campaign is about ‘#onegreenstep for kindness’, a Ramadan initiative where we urge people to donate their waste to support education for scavengers’ children. This way, we give our consumers a platform to do good to the environment, and to the needy, in line with the spirit of Ramadan. The value of every piece of waste will be doubled by Garnier.”

Pandu says: “We can all participate in #OneGreenStep and meet the target of collecting 100 tons of waste by 2021 to support the government to meet the 30% waste reduction target, which is in line with PPRI 97 of 2017 – a country wide waste management campaign by the Indonesian government.”

The campaign has launched ahead of Ramadan and will run through the rest of the year. 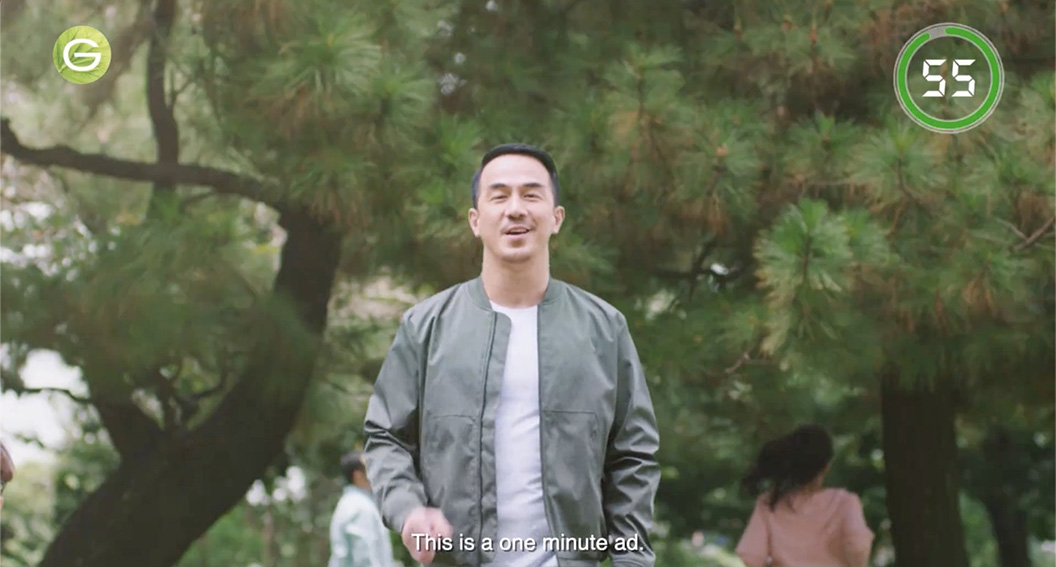 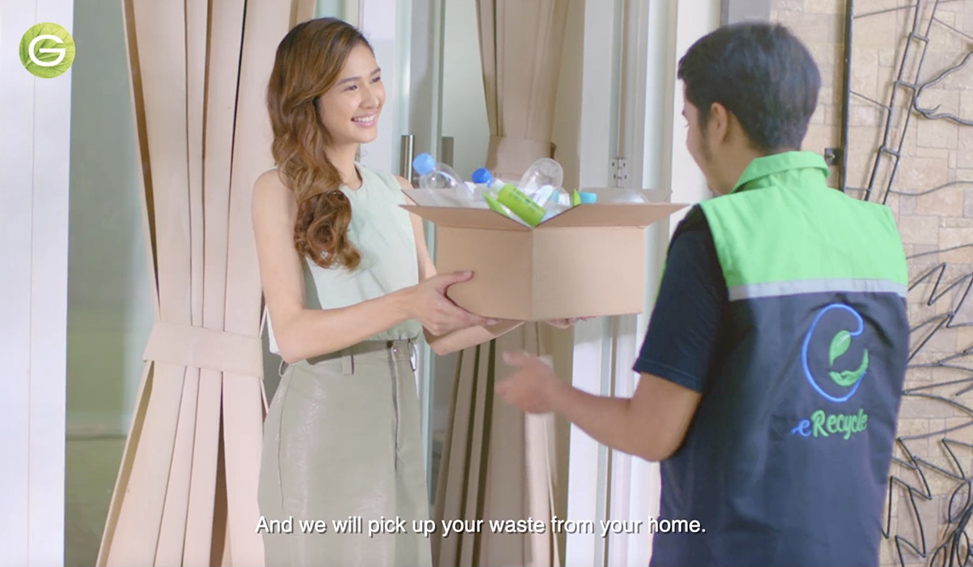