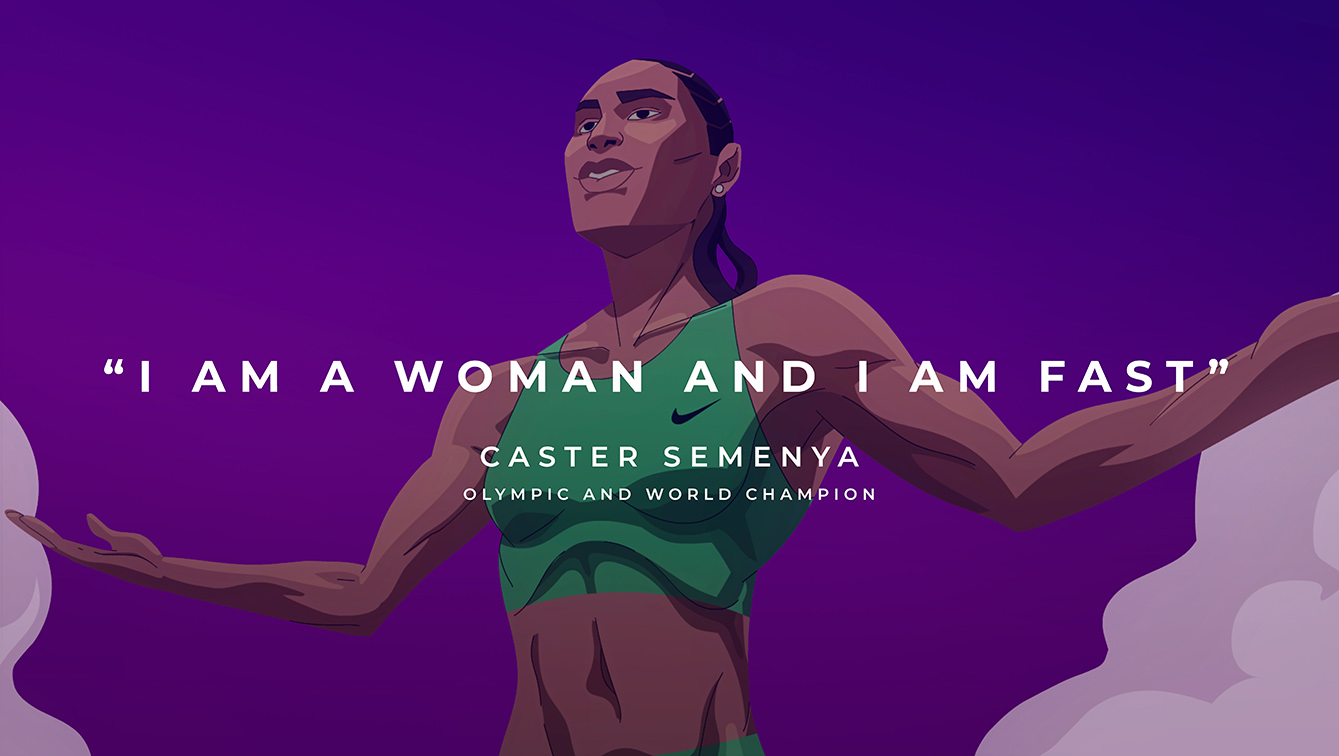 Wunderman Thompson Singapore has created an animated film for unilever beauty brand, LUX, who has voiced its support for renowned South African Olympic gold medalist, Caster Semenya. This comes off the back of her fight against the World Athletics board to be allowed to compete in the 800m race in the upcoming 2021 Olympics.

Semenya has a genetic condition known as hyperandrogenism which means she produces a higher-than-normal level of testosterone. Even though she was born this way, new legislation by World Athletics in 2018 has led to her being disallowed from defending her gold medal at this year’s Tokyo Olympic Games.

The new LUX campaign titled “Born This Way” and created by WPP’s Wunderman Thompson, is part of a broader global initiative in which the brand has pledged to inspire 50 million women by 2025 using content, partnerships and activations to help them rise above everyday sexist judgements and express their beauty and femininity unapologetically. An emotive video, featuring an animated Semenya, is being widely shared on social media, with a message from LUX on how it believes no woman should be ‘judged for how they look’, ending with the words, ‘LUX stands for Caster. LUX stands for all women.’

Severine Vauleon, Global Vice President – LUX at Unilever, said: “I am passionate about brands’ ability to make a positive impact in people’s lives by leveraging their scale to drive positive change in the world. Working for a beauty brand like Lux, it pains me that in this day and age, women still constantly get judged for how they look and choose to express their femininity. So I am proud to say that Lux stands with Caster. She is an example and an inspiration for women everywhere, to rise above the judgements of others and express their beauty fully and authentically. At Lux, we believe that beauty should be a source of strength rather than a source of judgement.”

On 9 March 2021, Unilever launched a new Positive Beauty vision and strategy globally which aims to champion a new era of beauty which is equitable and inclusive. This mission echoes LUX’s support for Semenya who was “born this way” and has always had to face scrutiny and discrimination for traits she cannot change about her genetic makeup. LUX seeks to inspire women to confidently embrace their beauty and appearance as their own, as opposed to it being dependent on the opinion of others thus making their interpretation of their beauty their strength. 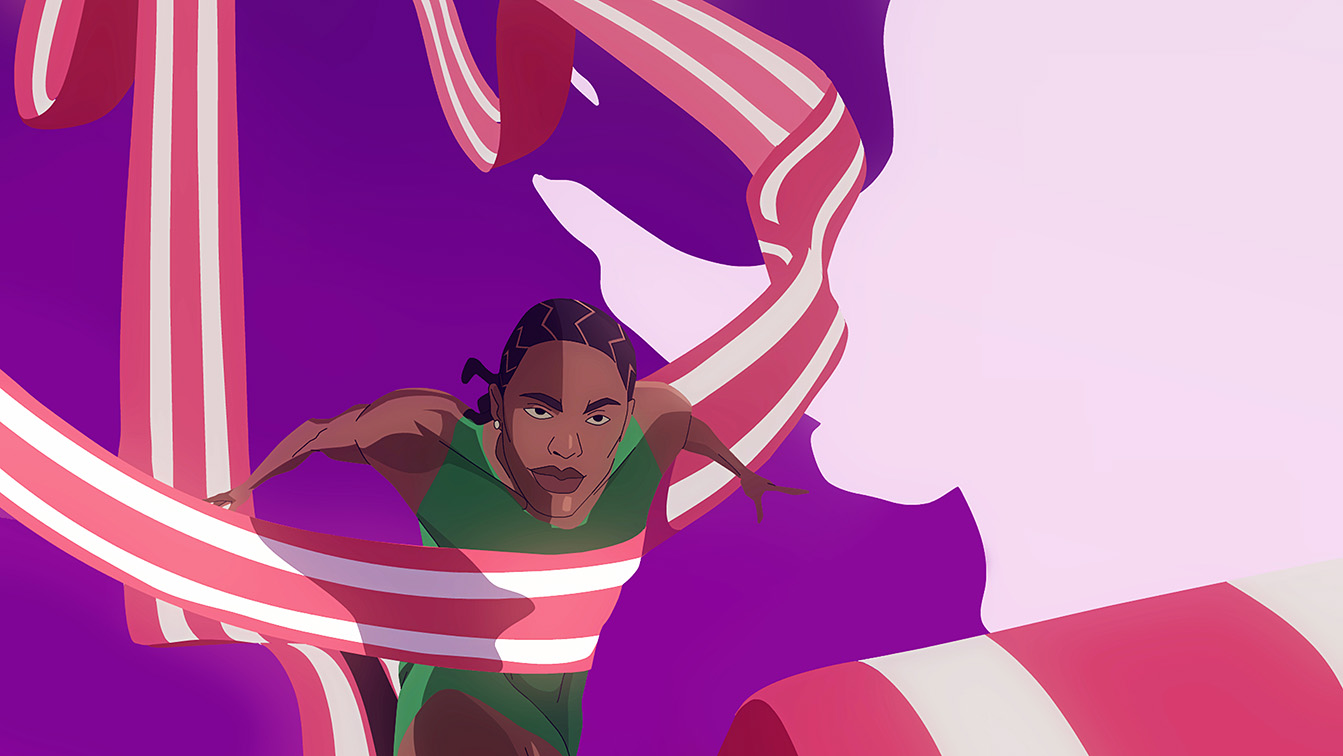 It was with this in mind that LUX decided to donate its brand voice through paid advertising on social channels and other media in support of Caster. Alongside that, the South African Parliament has joined the African Human Rights Commission and other institutions to help Semenya in her fight for justice and equality. The South Africa Parliament passed a Motion Without Notice, condemning the actions of World Athletics against Ms. Semenya as an “injustice and violation of human rights”. Parliament also resolved to do “everything in its power” to assist Ms Semenya in her fight.

“It makes me very happy to see brands like LUX who fearlessly stand on the side of what is right.” says Semenya. “My case is but one amongst many experiences that can be heard and felt by women all over the world. My team will continue to fight the good fight. Like I have always said this fight is not about me. It’s about the future. Those talented up and coming athletes who are going to face the same discrimination. I have to make sure that I can honestly say, I did my bit. We all need to continue doing what’s right in fighting for justice. And with the campaign my team has been working on, I am certain we will bring light to such issues beyond my case. I encourage everyone to unapologetically claim who they are and never waiver, no matter what society says. Thank you to my fellow South Africans who have stood by me through this journey. I will not cower.”

Bas Korsten, Global Chief Creative Officer – Wunderman Thompson, said: “LUX is an iconic brand with such a rich heritage. Marilyn Monroe and Liz Taylor were outspoken Lux ambassadors, just to name a few. LUX also has a strong purpose and is willing to stand behind its beliefs. Which means standing by all women. Caster Semenya is just one of those women. And we couldn’t be more proud to stand on the frontline with LUX because every woman has the right to express her femininity, and should never feel the need to self-edit.”

Supporters of Caster’s plight are being invited to join the conversation and share their message online using the hashtag #IStandWithCaster and to sign Lux’s petition to overturn the World Athletics ruling. 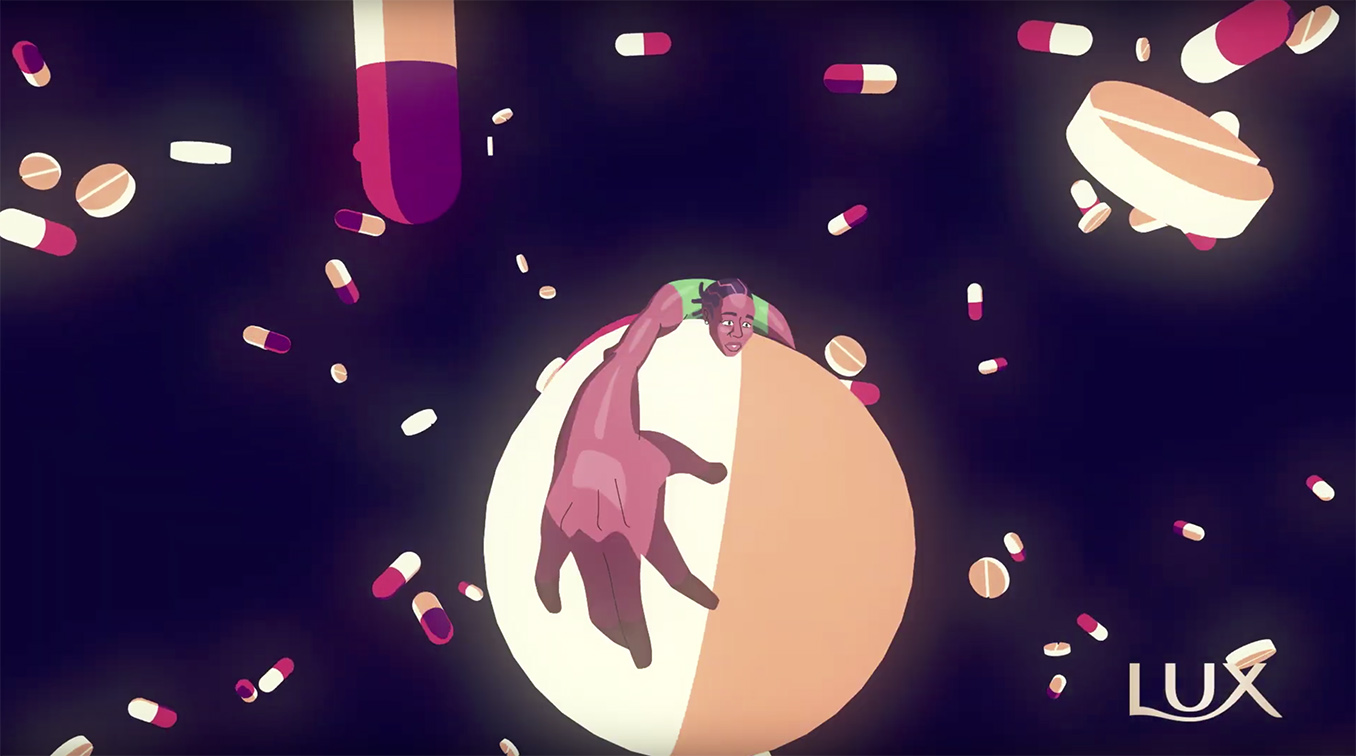 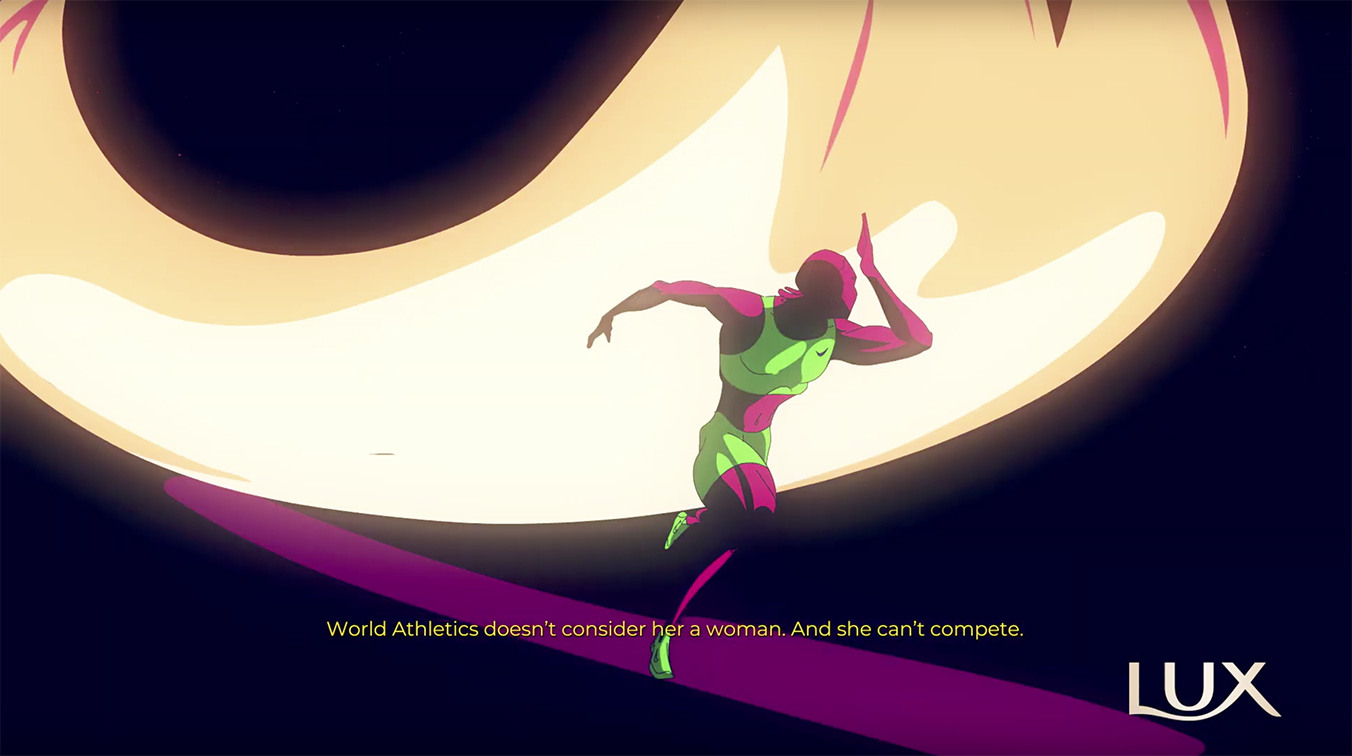