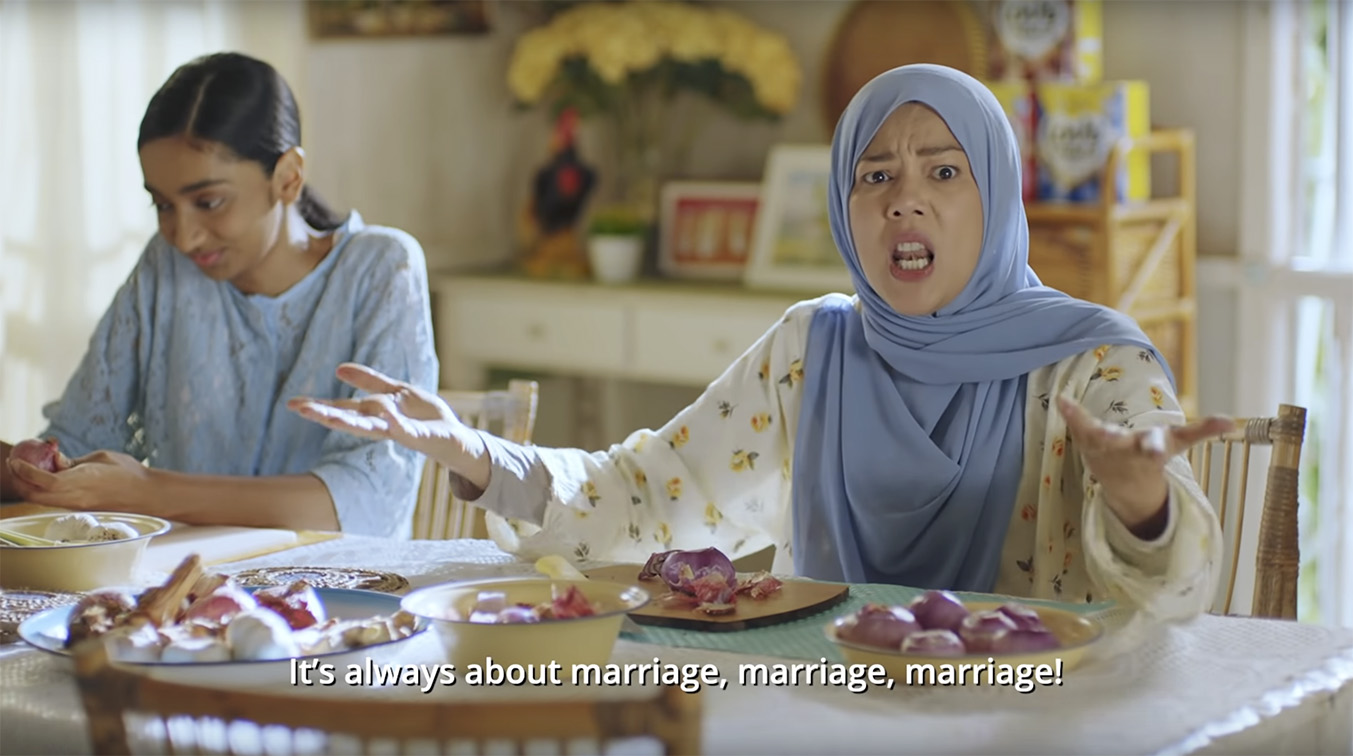 After a successful, well-received brand relaunch at the start of the year, Malaysian biscuit brand, Julie’s, has once again teamed up with GOVT Singapore to put their newfound brand of cheeky humour towards this Raya celebrations campaign.

The spot takes an inside look at the production of typical Raya ads of the past, where women have been cast in stereotypical roles. In Ini Iklan Raya, Tau?, the women break from script to get us to question if we’re giving them enough credit for the roles they play in our lives, to the comical consternation of the film’s desperate director.

With a female as it’s logo, Julie’s felt it was only appropriate to use its platform to give women a little love, with their signature Love Letters range of products.

GOVT Singapore, Associate Creative Director, Kevin Joseph, said: “This ad isn’t meant to be a lecture, or an admonishment of any kind. We just wanted to make people chuckle and realise that the women in our lives are more than just caretakers and melodramatic criers. They bring way more to the table than just food. And they deserve our love for it.”

The ad features notable names in the Malaysian acting scene such as Fauziah Nawi, Sharifah Shahira, Batrisyia Razak and Amerul Affendy, and was directed by Junad M. Nor. With the exception of Kevin Joseph, GOVT also did its part for female empowerment with an all-female team. 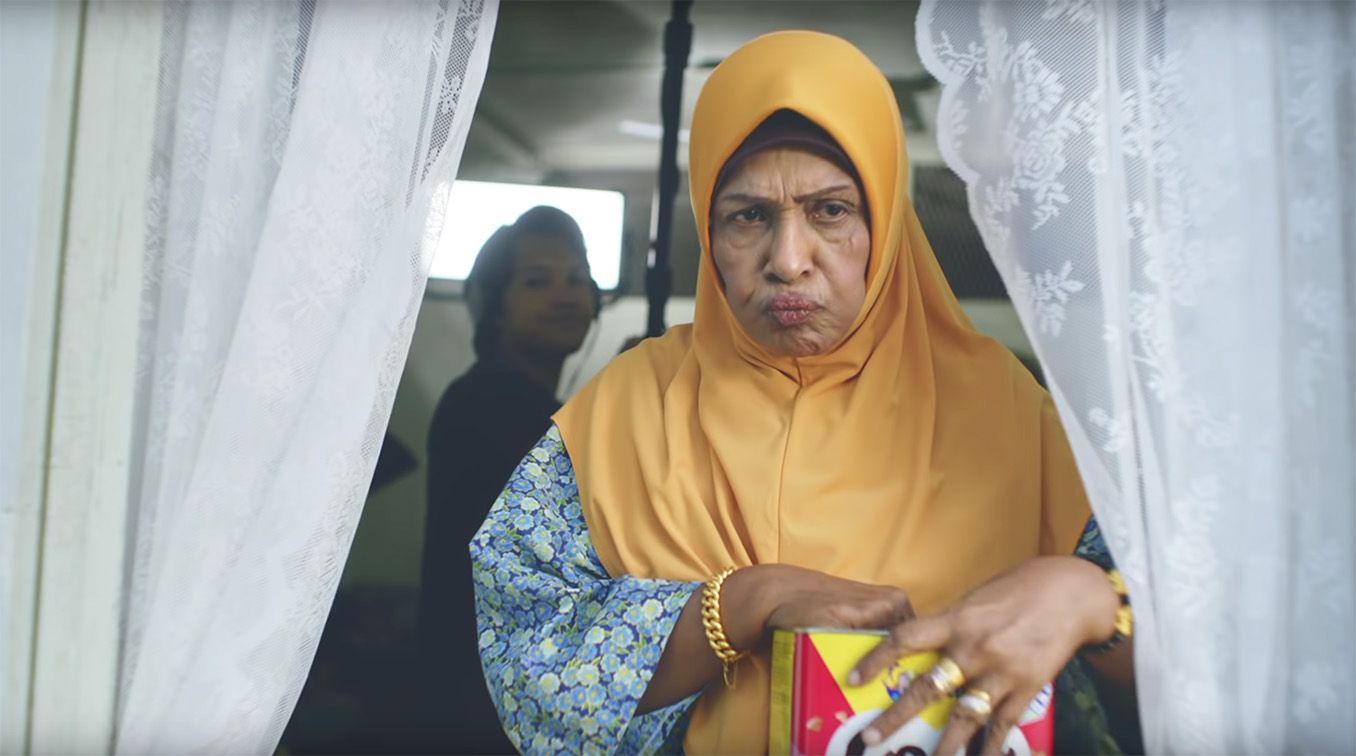 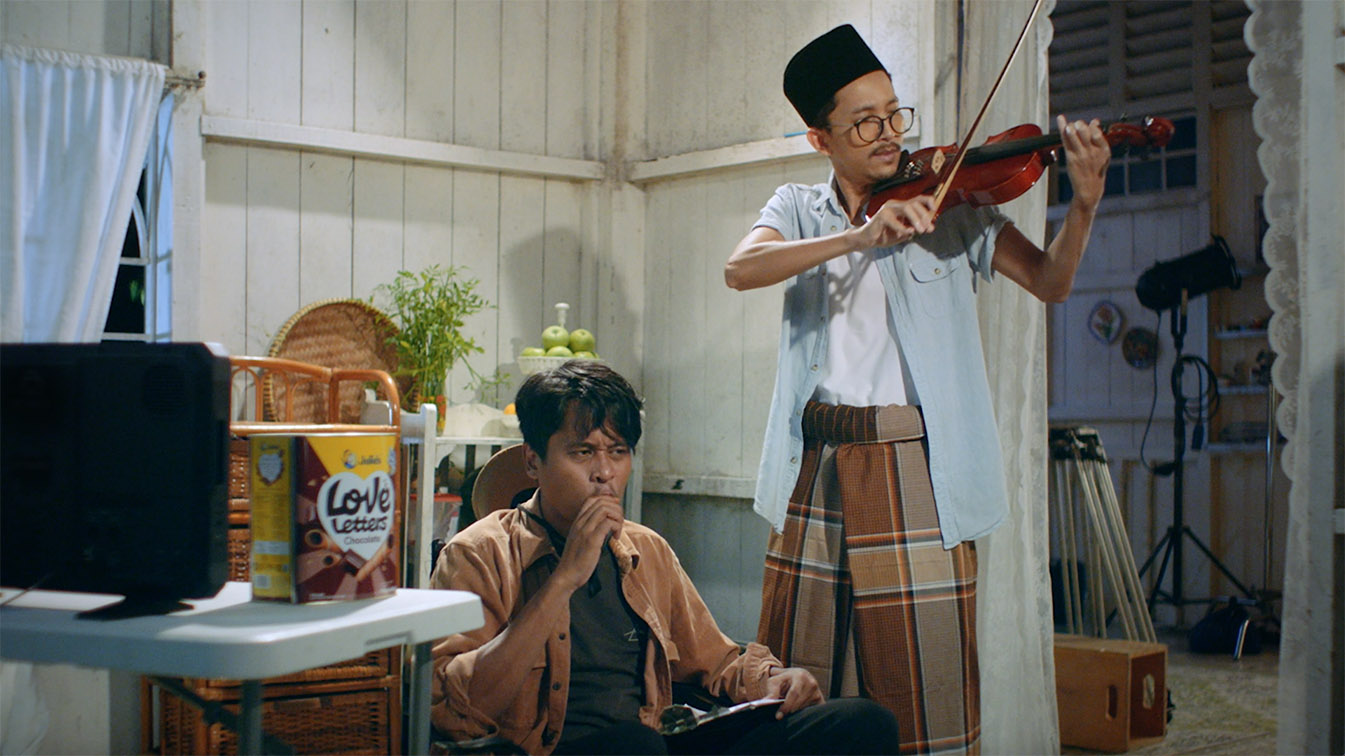