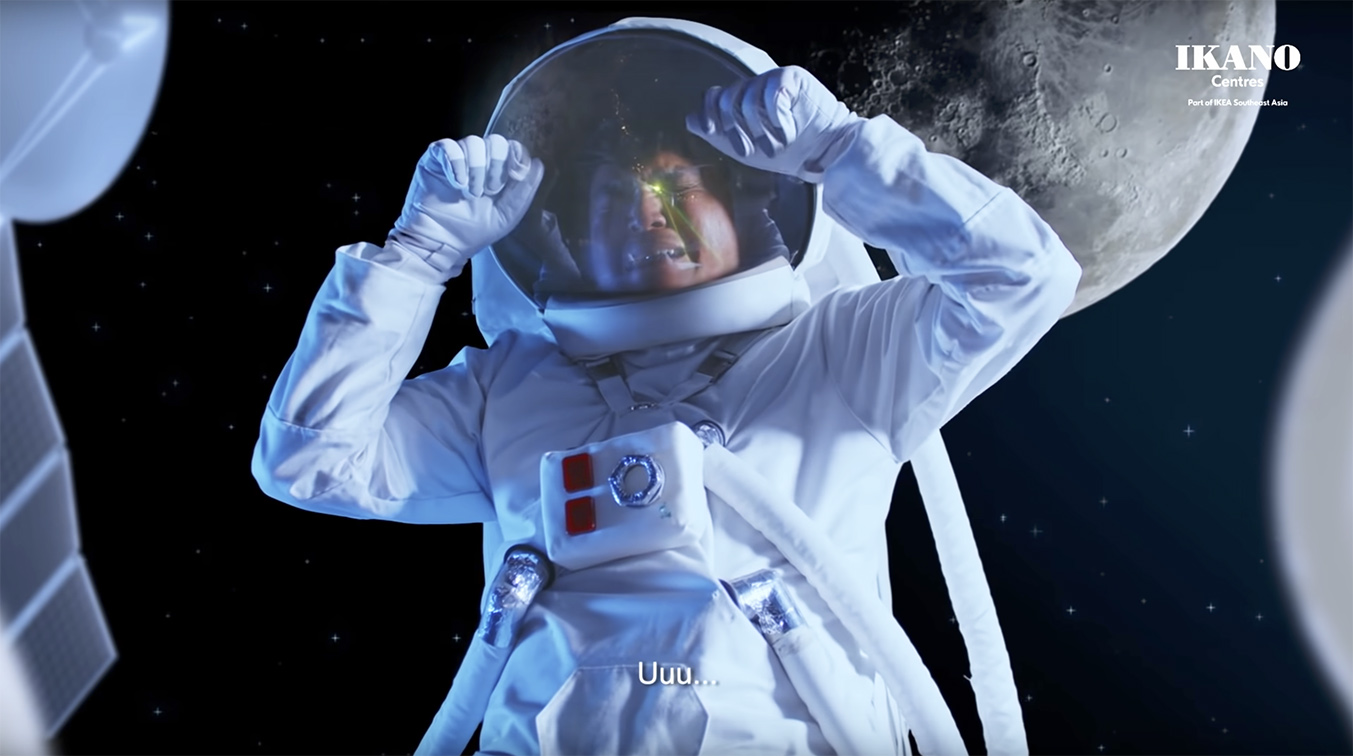 Ensemble Worldwide Malaysia and Universal McCann have released this Raya campaign for Ikano Centres, part of IKEA Southeast Asia which calls out for an out of this world Raya celebration this year.

Didi Pirinyuang, Executive Creative Director of Ensemble Worldwide, said: “The reality of Raya will be one of physical distance from the wider family. With all the world’s big celebrations suspended by the pandemic, we wanted to use the opportunity to let people forget about their problems for a while. That feeling that yes, no matter what, we’re going to celebrate Raya to the max, in however way we know how, and make it memorable despite everything.”

The film sees Mak Jemah immerse herself into Raya preparations and celebrations, despite the absence of her children. In the process, they connect with her through time and space for the ultimate Raya celebrations.

Pirinyuang adds: “Played out through the antics of Mak Jemah and her three children, we were able to go all out with the ideas we came up – the more outlandish and extreme the better – to create something utterly unexpected, lighthearted and fun.”

“The central character of Mak Jemah is relatable to Malaysians, whether you celebrate Raya or not, as we have all been in the same position of not being able to enjoy festive celebrations, faced disappointment of missed gatherings, and missed family members who are spread out around the world. This year’s tone for our film brought that basic message through – though we find ourselves in these unexpected circumstances, we can still go all out and make the very best this Raya. The team really hit the high notes with this, and we hope our viewers enjoy it just as much as we did in producing it.”

The film released on 28th April 2021 on digital platforms and has over a million views on YouTube and Facebook.

Alongside the film, the campaign is amplified through digital out-of-home media and Grab ads, and via a #RayaKauKawKaw TikTok hashtag challenge launching in the week of Raya to encourage Malaysians to show how ‘Kaw-Kaw’ their Raya was. 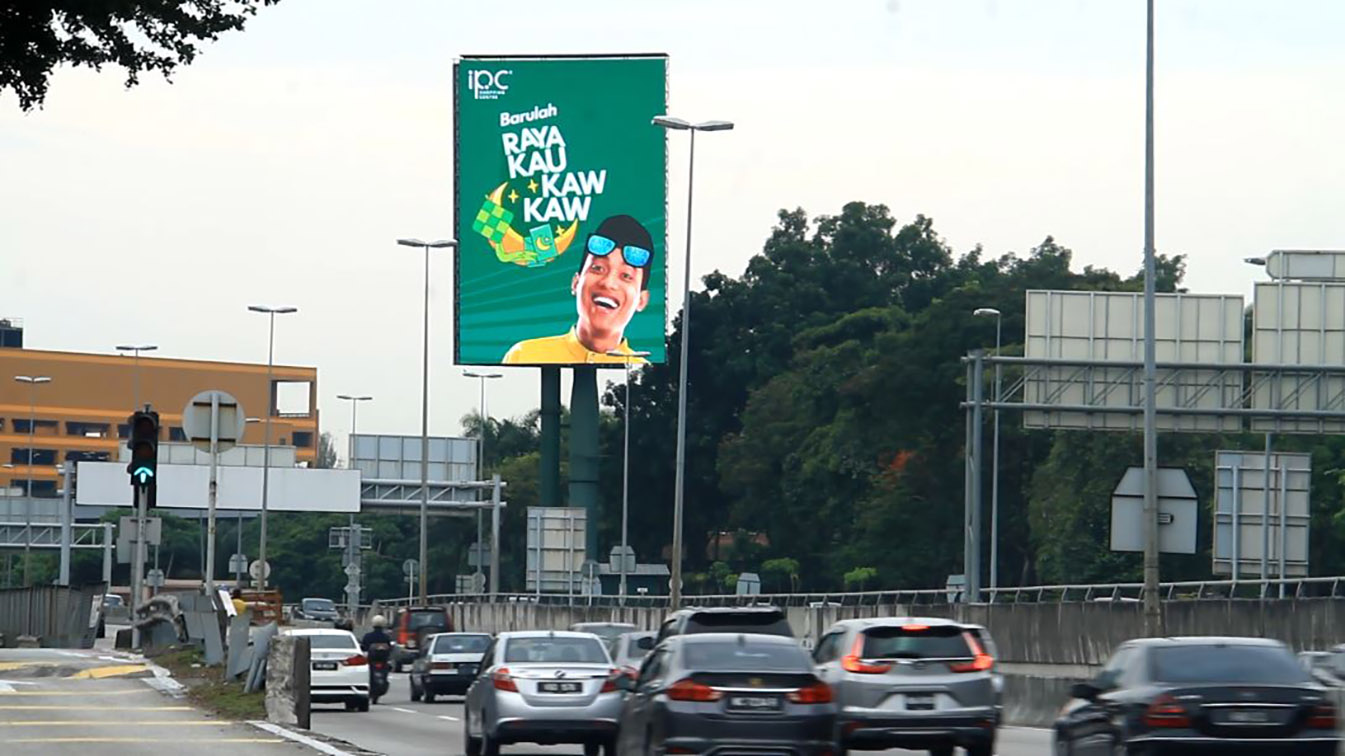 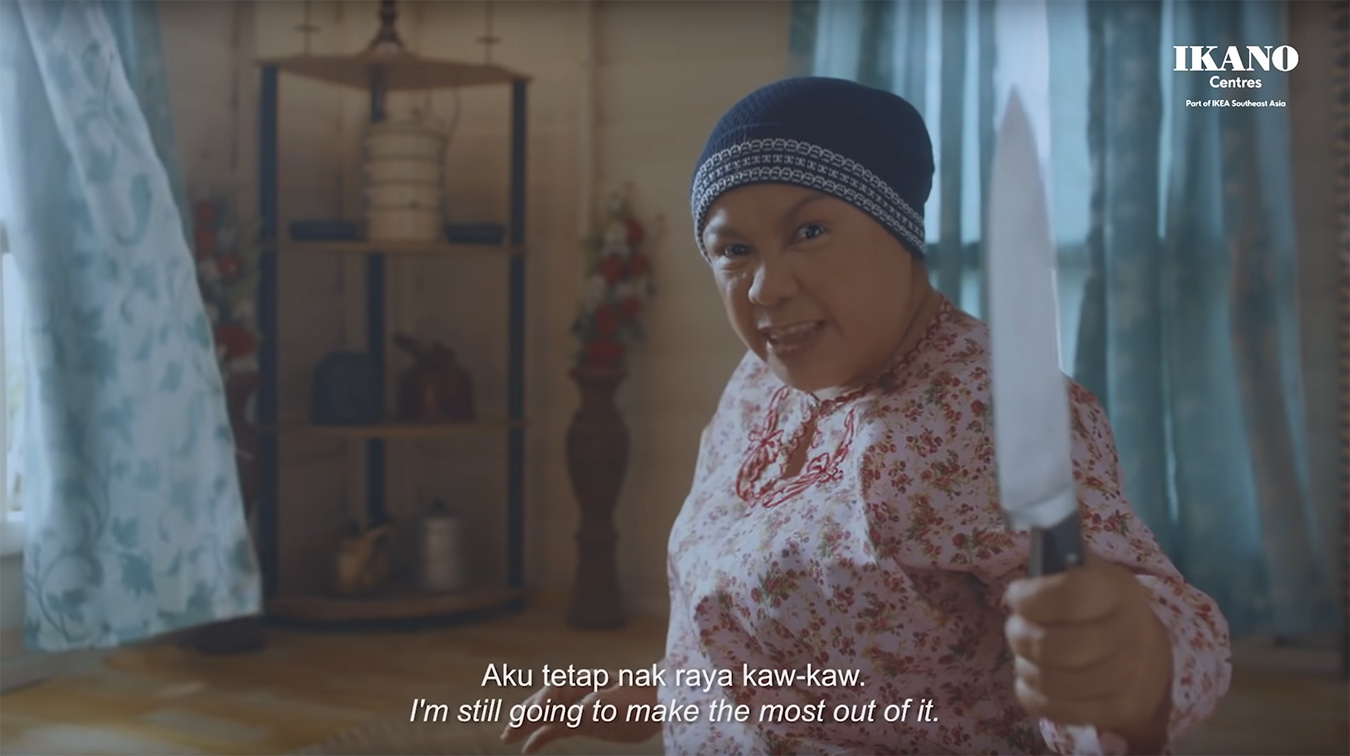 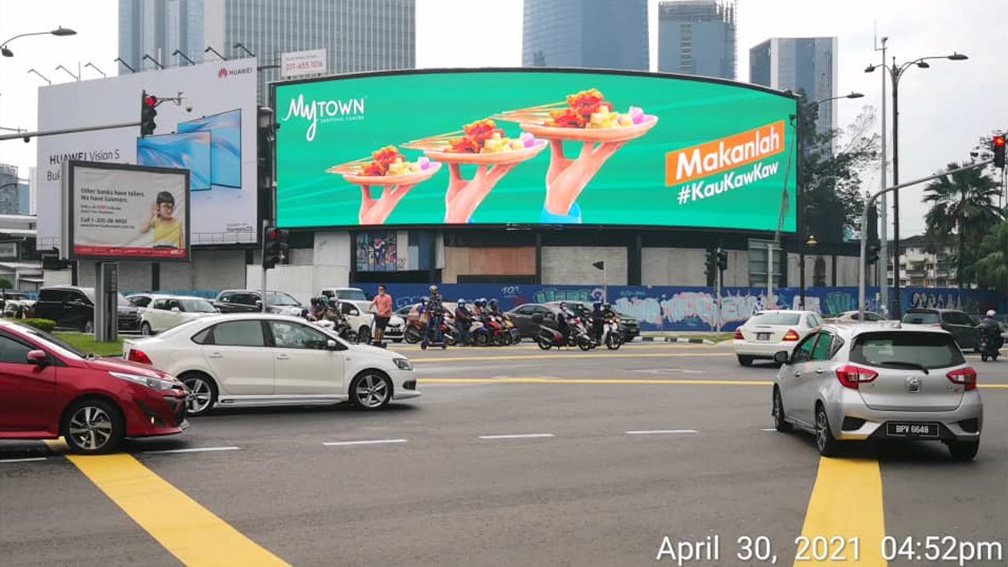