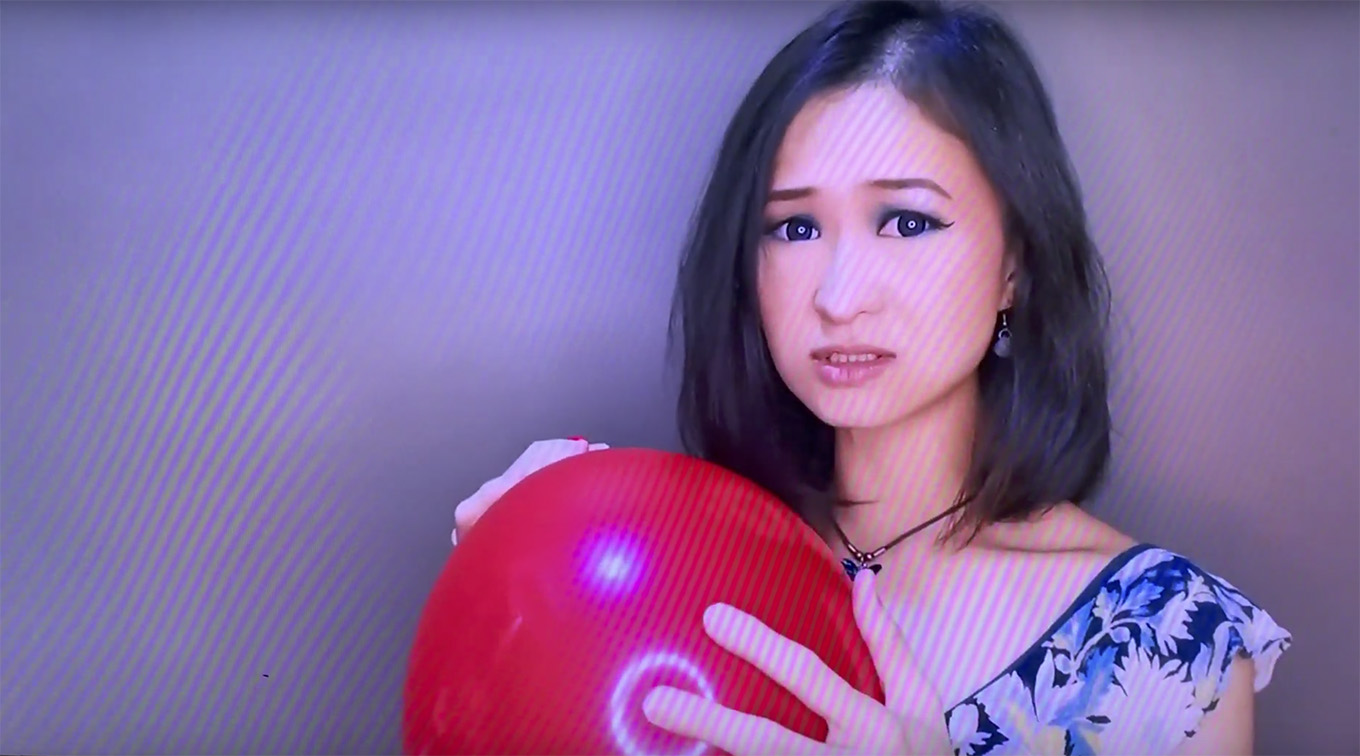 The Kollective Lab makes social commentary via genre entertainment using a chimera of horror, sci-fi and mystery to tackle societal issues that plague our consciousness and subconscious mind.

The first project from The Kollective Lab is titled Transmission. Transmission comes in 4 chapters. Each chapter ends with a puzzle to solve. The answer to each puzzle leads into the next chapter. Breadcrumbs are littered throughout the film to provide clues to solving the mystery. But there are also cues in it to throw you off the scent purposely.

Transmission’s first chapter was made possible by the participation of D.O.P Vincent Wong, the cast of Venus Lim and Robin Tan, and designer, Vanessa Ng. The subsequent chapters will consist of new participants.

Kit Ong, creator and showrunner of The Kollective Lab, and creator of UBXED, said: “I made my first feature-length film called The Flowers Beneath My Skin in 2006 while working in advertising. It was an experimental silent psychological horror film dealing with the issues of mental health. Films categorized under certain genres provide more than just chilis and thrills, films like Children Of Men to Get Out make powerful social commentaries.”

“From my experience with UBXED, there are learnings from advertising that can be combined with filmmaking and storytelling to deal with serious issues. With its courage in endorsing Kaepernick, brands like Nike sent a strong signal of how some brands are not shunning away from speaking up and standing up when it truly matters. It is no longer about keeping quiet as consumers are more aware and selective of the brands representing their beliefs.”

“Companies and brands are more socially conscious of the roles they play in today’s world. Companies now have a Diversity, Equity and Inclusion department that was never there before.”

“The world of entertainment and advertising is becoming compacted with films like The Lego Movie. With streaming services, apart from product placements like how Land Rover does it in the Bond films, brands can’t find a spot in-between the shows. Ad Blockers are going to be more prevalent as days go by. And the social media space is inundated with too much information.”

“Transmission is the first demonstration of The Kollective Lab’s goal. It is a work-in-progress, as all experiments are. There is no prize for solving the puzzle other than to satisfy one’s curiosity. The puzzles are designed to be more challenging as the chapter advances. The first one should be pretty easy to solve.”

“Drop your answer in the YouTube comments section of the film, and for the first person to answer it correctly, I will confirm it with a congratulatory message. If, after seven days, there are no correct answer or wrong answers, I will reveal it. Any offensive and inappropriate comments and hate speech will not be tolerated. The pre-production of the 2nd chapter starts after these seven days. Have fun cracking the puzzle.” 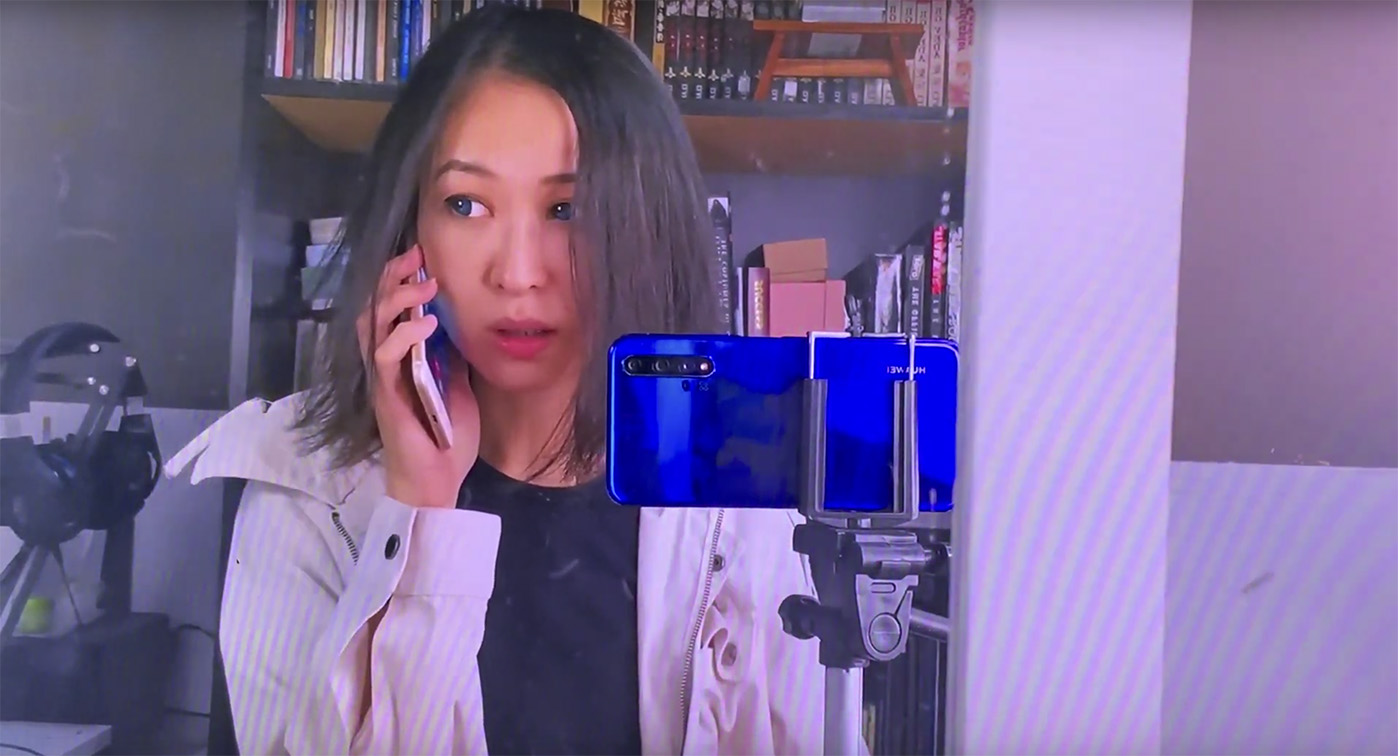 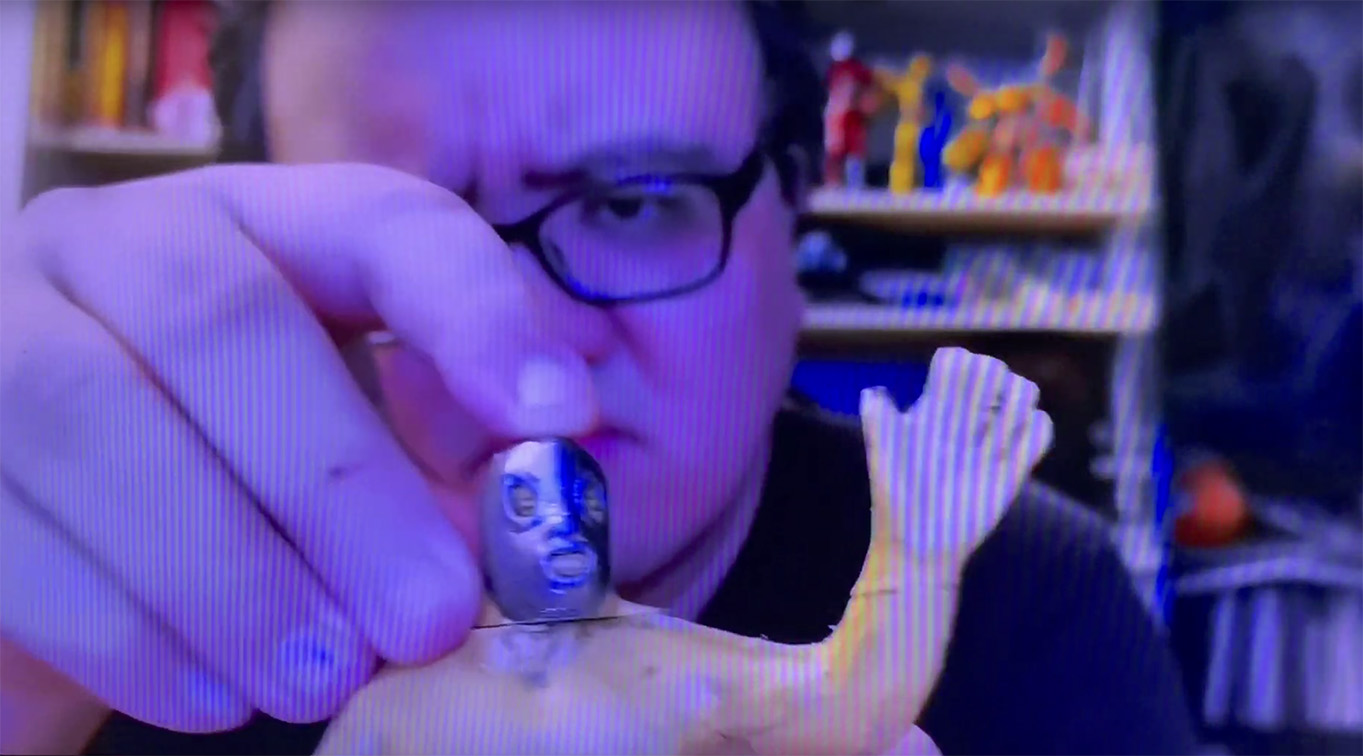