Dawittgold, the professional alias of Korean David Jongkwon Kim, is an in-demand director of both commercials and music videos. He has lent his hip, urban KPop sensibility to project featuring artists such as Girls’ Generation, EXO, Astro, NCT, and rappers NaFla and Loopy. His most recent collaboration is with international sensation BTS for the brand Fila.

After studying in New York, Dawittgold created the docuseries “Seoul Got Soul” in 2011. It became his launchpad to become a rising star director in advertising and in the subculture film scene in South Korea. His sleek, edgy, and ultra-modern style has made him a favorite of car brands, working with clients like Porsche, MINI, BMW, Hyundai, and Kia.

With his unique style that seamlessly marries visuals, music, and fashion, he also produced spots for Nike, Sketchers, VAGX, and Samsung.

“Dawittgold has long been a valued friend. We have travelled all over Asia and Europe together working on different projects. It was more of a friendship decision for Dawittgold with AppleboxAsia exclusive representation and we are excited with this opportunity,” said Applebox Asia Founder and Executive Producer PT Khoo.

Applebox Asia is no stranger to the Korean production industry with over twenty five years of experience in the market. The regional production house recently completed two famous Korean celebrity productions in Seoul, one of them with KPop singer Wendy of the group Red Velvet for Pond’s, which is now airing in Thailand. 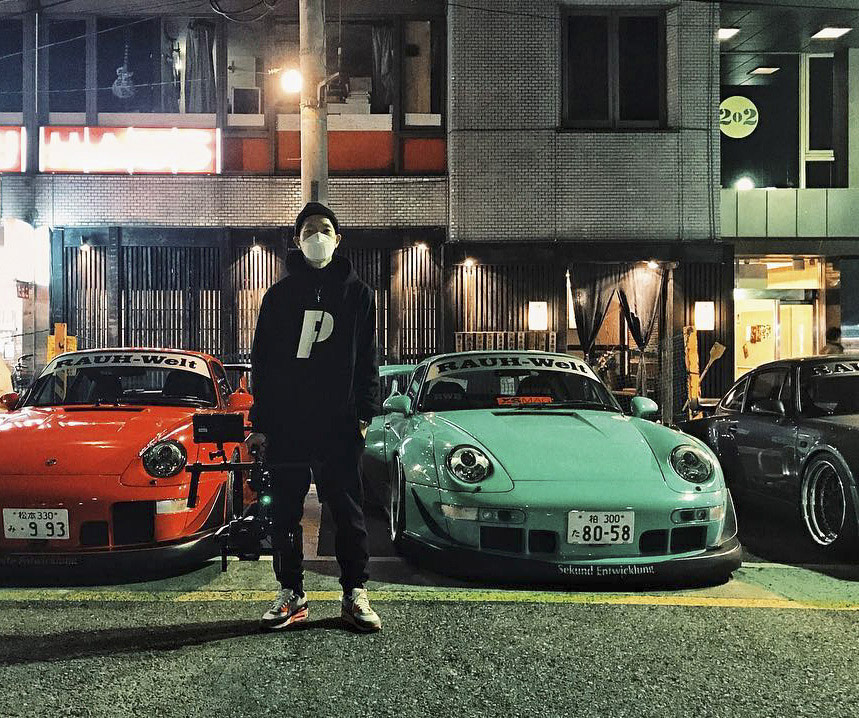