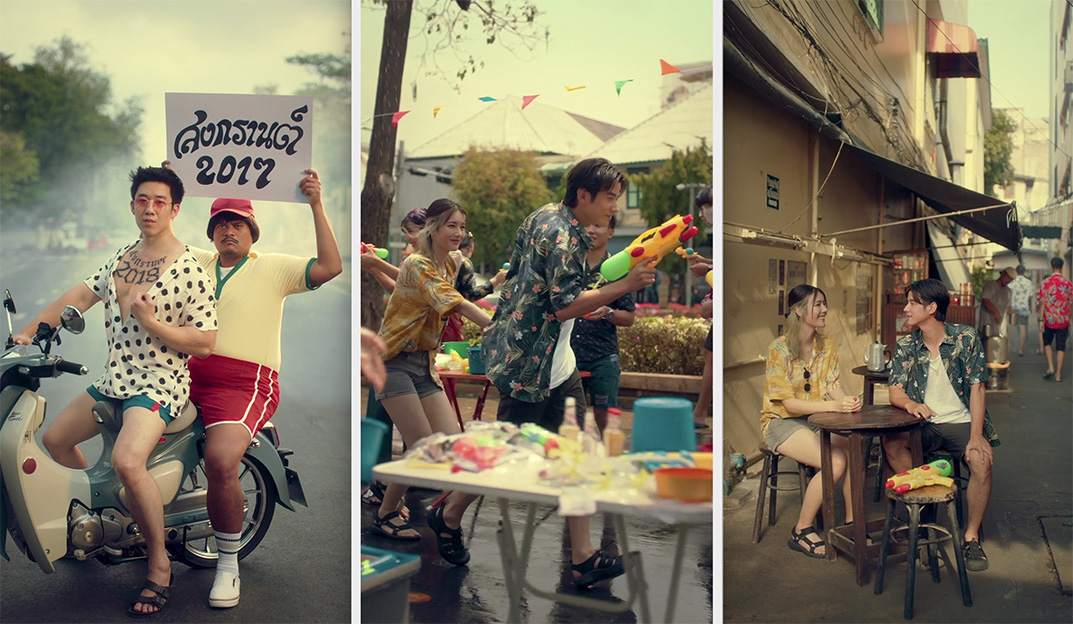 An interactive film that took the cancelled annual Songkran festival in Thailand online has garnered 94 million views and 92,000 pieces of user generated content within six days.

The interactive film follows Linn, a woman who gets dumped every Songkran, because she turns into a different person every time she gets splashed with water. That is until she meets the bartender, Mario, who is the only man willing to date her despite her strange condition.

The campaign utilized the app’s ‘duet’ and ‘stitch’ features, allowing millions of users nationwide to virtually insert themselves into scenes of getting splashed, patting powder, exchanging dialogue, or interacting however they like with their favorite actor or actress. 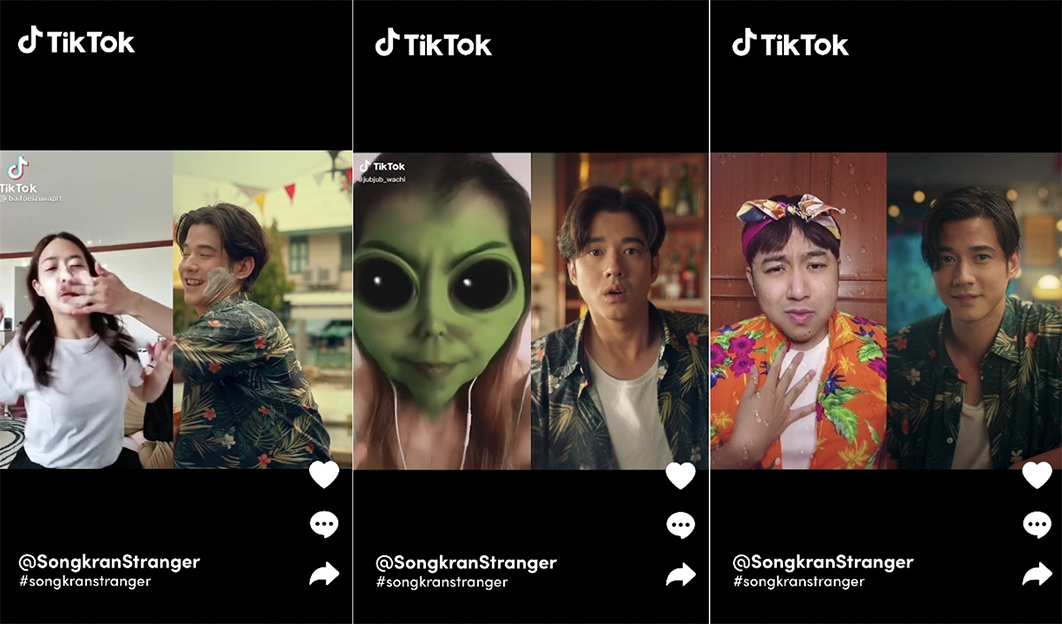 Thasorn Boonyanate, Wunderman Thompson Thailand’s Executive Creative Director said, “From the start, this campaign was meant to uplift Thai people’s spirits from missing out on their favorite festivities. In fact, thanks to TikTok, this will be the safest Songkran ever! No alcohol, no crowds, no COVID-19, just pure fun and entertainment.”

In six days, the film generated over 94 million views and more than 92,000 user generated content participation. In two weeks, the official “Songkran Strangers” TikTok account gained 1.5 million likes and 165k followers. Boonyanate remarks, “With the viewership exceeding the population of Thailand and a record cast of 92,000 co-stars in one film, I think it’s safe to say this is the biggest Songkran event in Thai history! No accidents, no alcohol, entertainment only.”

Surayot Aimlaor, Head of Consumer Marketing at TikTok said “Amidst the challenges of Songkran Festival in Thailand, TikTok continued to strive to inspire creativity and bring joy to people with the short film ‘Songkran Stranger’, an interactive movie seen for the first time in Thailand.

“In addition to delivering happiness during the Songkran Festival at a time when we all have to keep our distance from each other, the film has been incorporated into TikTok’s DNA, providing vertical short video content, and engaging viewers with content through the hashtag campaign. It makes use of popular features and sounds that viewers can use to create their own content. It has resulted in great success, with both the number of views and engagements. This is what confirms that nothing will limit TikTok in delivering happiness to the people,” said Aimlaor. 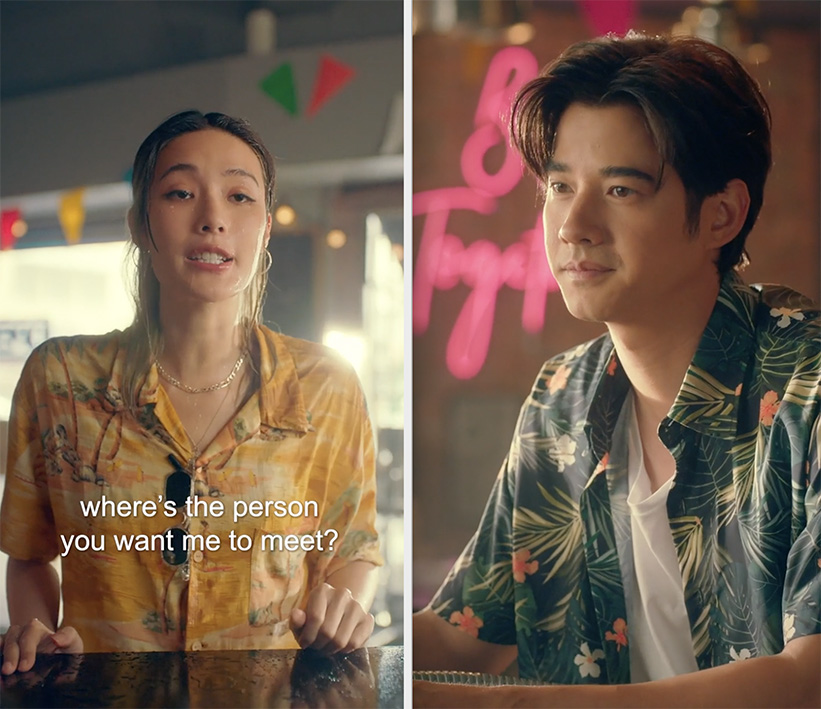