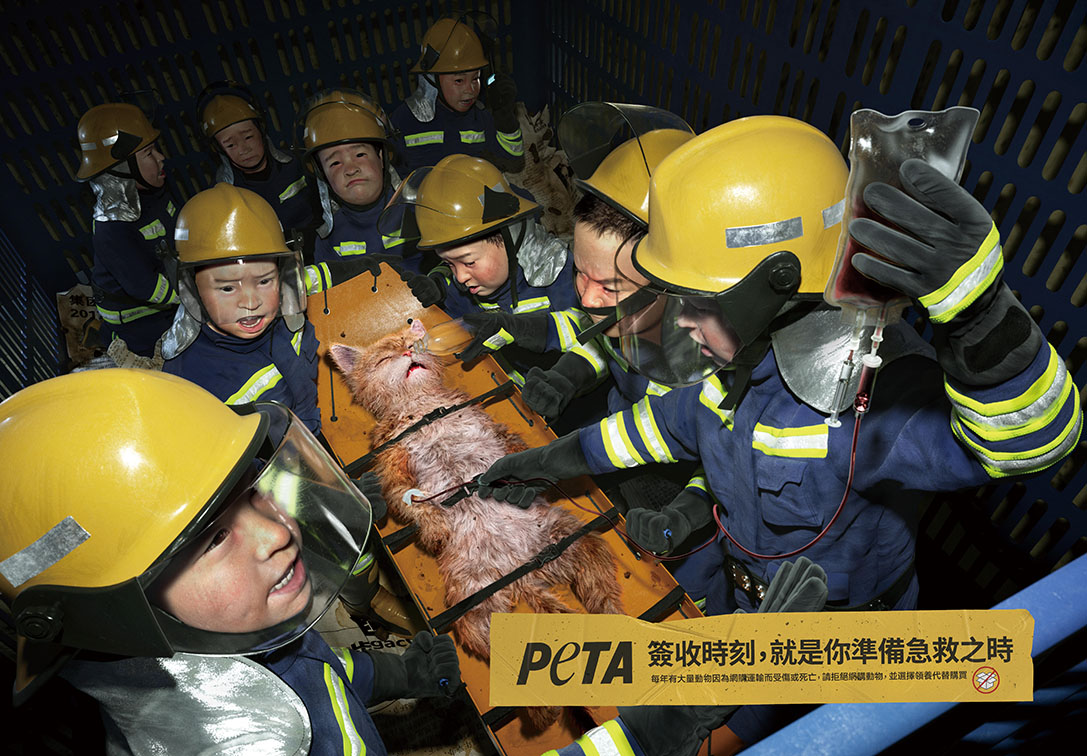 E-commerce and delivery industries are thriving in China. Thanks to this convenience, now people get used to buy everything online, including animals. There’re a variety of animals, ranging form cats and dogs to crocodiles and scorpions selling on major online shopping sites. Recently, we even saw countless sellers selling mystery animal prize online.

Live animals can be bought online, but they may not arrive in that way. Once a purchase is made, animals are delivered like ordinary packages, with no other guarantees for life. On their way home, they may suffer from long period in transit without any food or water, violent shipping, package crushing, terrible weather… Leading to severe physical and mental injuries, or death. Even though it is illegal to transport a live animal in this way in China, it still happens everyday.

A newly startup creative agency, Heaven&Hell created a series of posters for PETA Asia based on this issue, hoping people could stop shopping for animals online and choose adoption instead.

They adopted an untraditional way to illustrate the animal unboxing moment, by putting both the buyer and animals inside of a giant shipping package filled with cotton and foam. The unboxing scene became a surreal rescue moment. Buyers became a whole rescue team the moment they opened the package of their dying animals, which intensify the atmosphere of the artwork.

All elements in the artwork were based on actual videos and photos poster online by animal buyers. They used CGI technology together with Illusion CGI Studio to visualize all these details. The packages are exactly the same as shown in photos and newspapers. There’re foam boxes, cages filled with cottons and tiny cargos. The animal is unconscious and desperate, dehydrated and starving, with wounds and blood all over the body, just like people who suffered from disasters.

“It’s never just a poster series for a client. We truly hope that we could call on actions and change something through our creation,” said the creation team from Heaven&Hell.

The print campaign translates to:
Title – English: Prepare to be a rescuer when you place your order

Subtitle – English: A large number of animals are injured or died every year due to shipping, please stop online shopping for animals, and choose adoption, don’t shop! 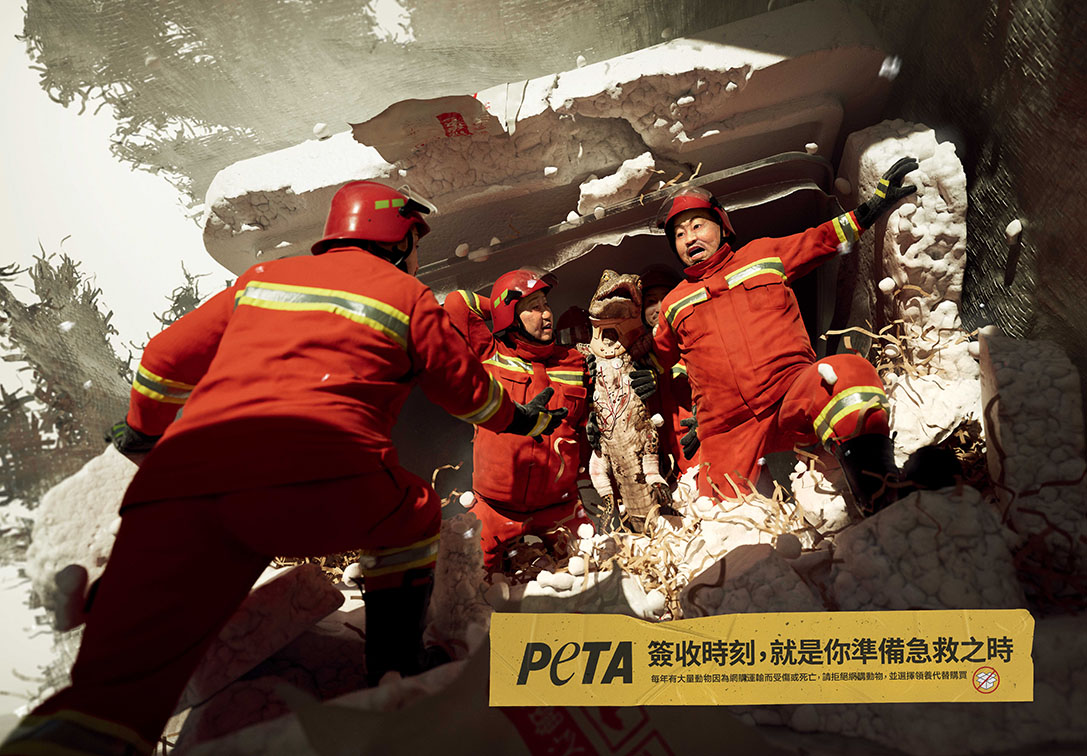 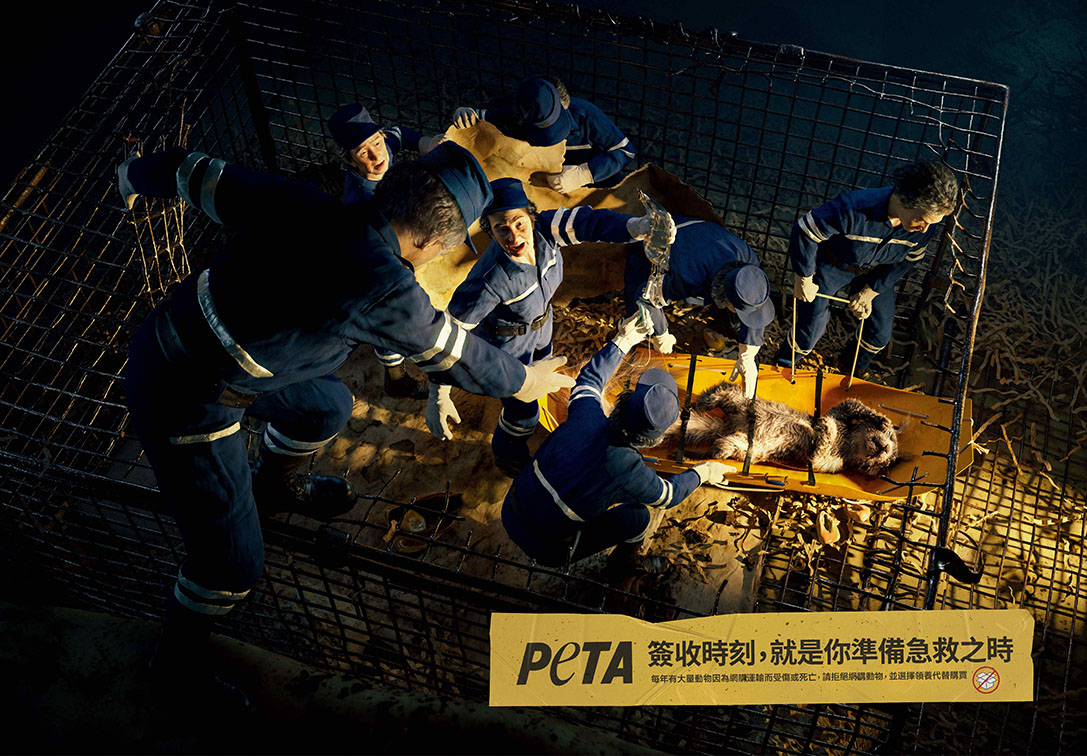