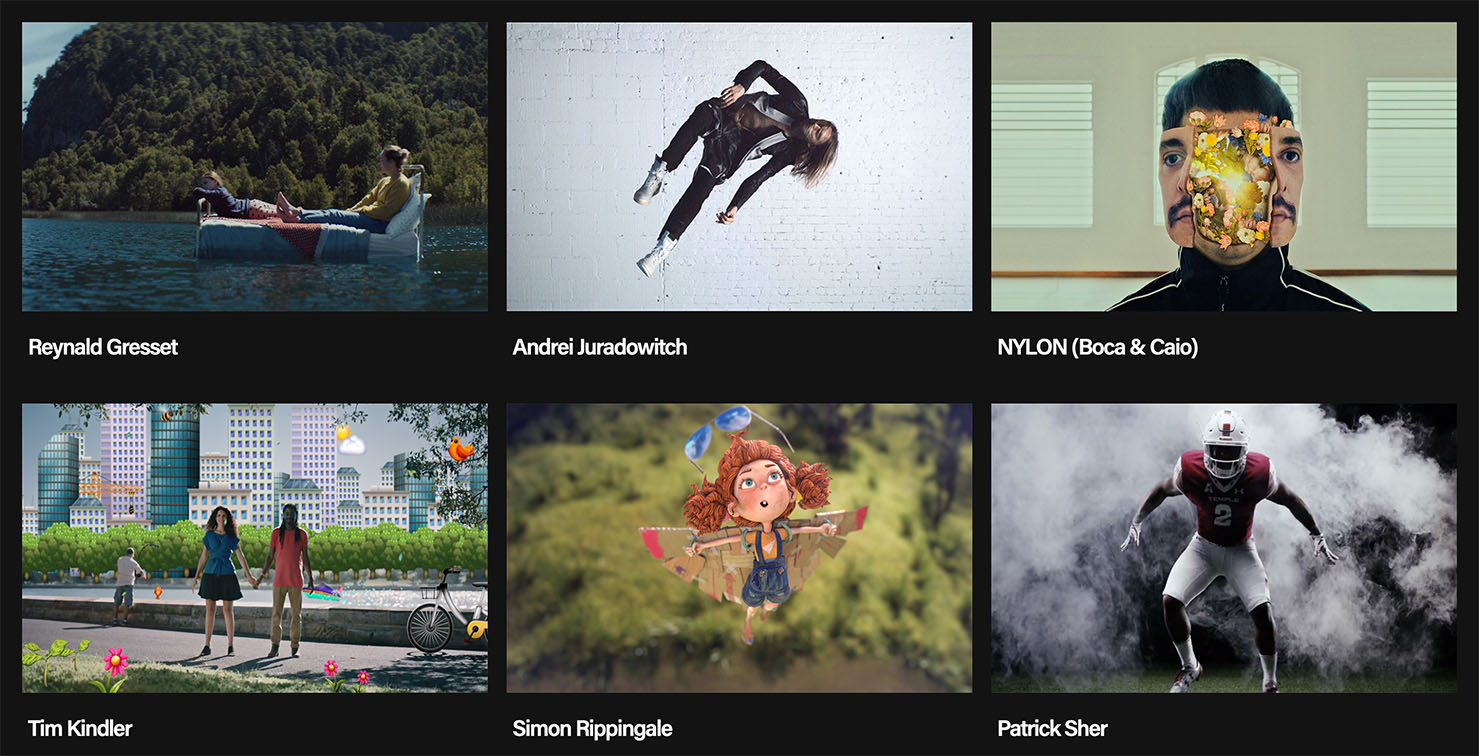 Heckler Singapore is pleased to celebrate its second year in business by announcing a superstar line up of International Directors as part of its new production offering in South Asia.

Charu Menon, Executive Producer of Heckler Singapore, said: “This last year has forced us to look at innovative ways of facilitating production, and has enabled unprecedented access to Directors based around the globe. Our campaign for Singtel via BBH Singapore directed remotely by Andrei from LA and filmed in Malaysia, with agency and client remotely reviewing in our suites in Singapore, was a great example of how seamlessly remote productions can work with the right partners in place! A locked off 3D previs blueprint and a trusting agency and client go a long way. Our campaign for SPCA Singapore via Forsman & Bodenfors Singapore, directed remotely by Tim Kindler in Sydney is another successful case study for us! We’re excited to bring a fresh edge to the local market while continuing to churn out work of high calibre and craft.”

Director Andrei Juradowitch, said: “I look forward to working more with South East Asia as well as the global hub of innovation that is Singapore. My mother hails from Singapore hence I’ve always had a deep rooted connection with the people and cultures that make up this diverse & ambitious country”

More on the Directors:

Andrei Juradowitch is an Australian born Director/CD based in NYC. He has worked with leading design & production companies across the USA and Australia and has an appetite for high-end projects that incorporate live action, design, VFX and interactive components. He has worked with Global clients including Sony, Chevrolet, LG, Samsung, Bose, Gucci and Budweiser. Andrei’s body of work ranges from the sophisticated and sleek to the emotional, pieces with a strong visual sensibility.

Reynald Gresset is a French born Director; he has worked on campaigns for a number of global brands including Vodafone, Lexus, Honda, Fiat, Toyota, Ikea, Nissan and Heineken. His experience in VFX and CG work, ability to bring complex characters to life through his cinematic storytelling and transition between brands, genres and styles, has earned him a string of international recognition including, D&AD, Cannes Lions, Epica, Clio, LIA and New York Festivals awards.

Nylon (Boca Ceravolo and Caio Montanari ) are a directing duo out of Brazil known for their whimsical style and a Wes Anderson-esque aesthetic. They specialize in high end TVC campaigns with big sets, choreography, optical illusions and mixed media. Their work has been recognised at Cannes Lion, Promax BDA Latin America, One Show, ABP Awards among others

Patrick Sher is a Brooklyn born Director/DP, currently based in Sydney. He has been commissioned by esteemed global brands including Nike, Levis, Valentino. Louis Vuitton and Target. He has an approach that balances trouble shooting the logistics of creative briefs without hampering the exploratory aspects of the creative vision.

Tim Kindler is a freelance Commercial Director and Photographer based in Sydney, Australia. He has worked with some of the world’s leading global brands, lending his considered visual approach to campaigns all over the world. His work has been awarded and recognised by organisations such as the Australian Directors Guild, Red Dot and the AEAF. He possesses a unique blend of technical, creative and industry knowledge which affords him a rare, multifaceted skill set, allowing him to understand and work across the entire production process.

Simon Rippingale is an Animation Artist and Director based in Sydney, Australia. His work has been nominated for three AACTA awards, twice for short animation and once for visual effects, winning the 2014 AACTA award for best short animation. Simon’s work featured as a finalist in the Dendy Awards at the Sydney Film Festival. He has also won gold awards at the AEAF awards, Best Animation at The Blue Mountains Film Festival and Silver Award at the App design Awards.