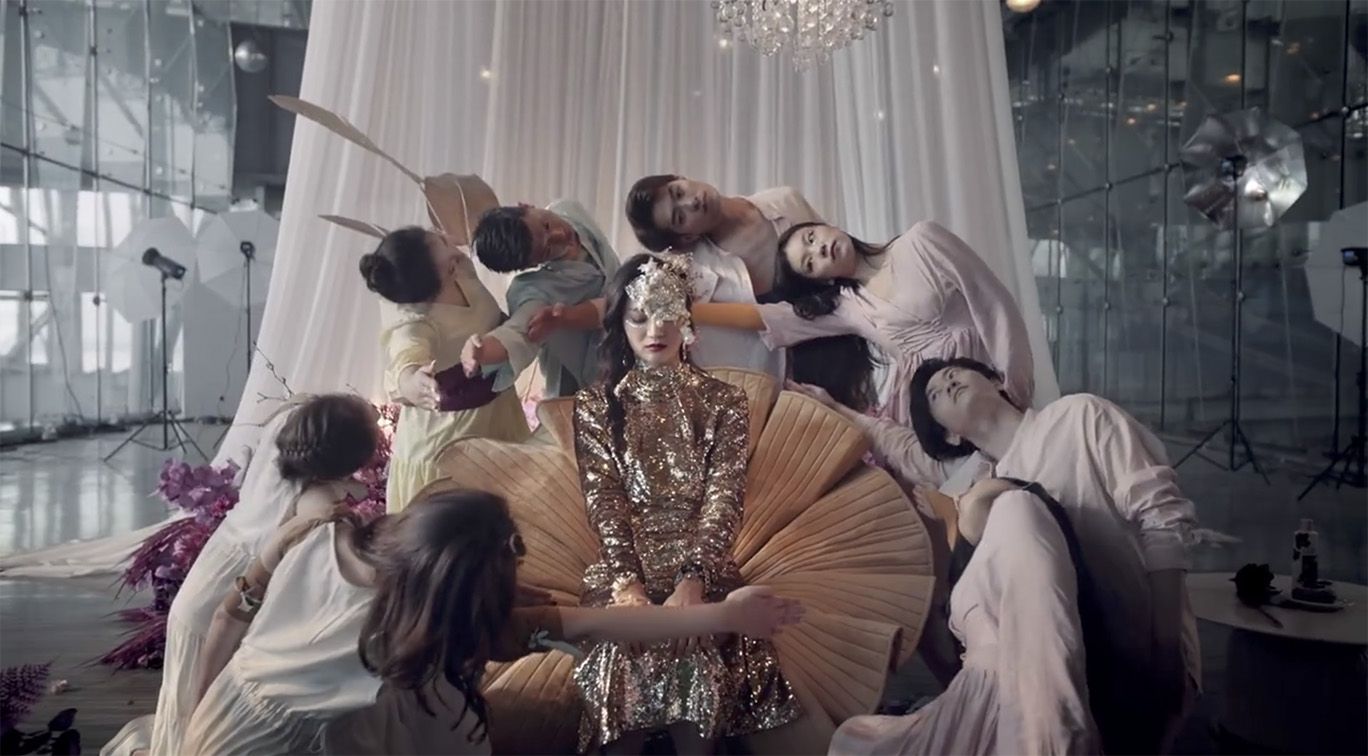 Due to the rise of a new generation of bold and purpose-driven pop artists, Unilever’s global beauty brand LUX has set itself the task of championing a breakthrough against female labels leveraging China’s music industry. Released in collaboration with Universal Music Group China, WPP’s Mindshare and Wunderman Thompson, the music video ‘Unstoppable’ has gone viral with the campaign garnering over 330 million views since its launch.

The music video spotlights strong, unstoppable women by showcasing their unapologetic beauty as they rise against this barrage of everyday judgements. With lyrics such as “Nobody can stop you from blossoming. Your light is unstoppable, you are your own bright shining light”, the rousing anthem celebrates women who are empowered and have the confidence to smash labels, bringing to the fore the need for women to express themselves just how they want to.

The track was released on all music streaming platforms in China on 12 April 2021. It was also performed on China’s largest music reality show Sisters Who Make Waves, where it went viral with 54.2 million users tuning in live and 280 million views on-demand thereafter. It was then shared globally among Dylan’s fan club accounts in the Philippines and Vietnam across Facebook, Instagram and YouTube. The release of the music video on 30 April 2021 sparked a huge number of positive conversations online, with the campaign racking up over 61 million impressions to date.

Recognising music as a universal language that allows communication across cultural and linguistic boundaries, LUX crowd-sourced the judgements faced by respondents in China for UMG’s singer-songwriter Tifa Chen to incorporate them into the lyrics. This helped drive huge resonance and, consequently impact. “Your light is unstoppable, you are your own bright shining light”, was the most quoted lyrics of the song online suggesting the lyrics truly strike a chord with women in China.

Delving deeper into the impact of sexist labels on women, a global Nielsen study shows that 1 out of 2 women around the world have been judged for expressing themselves differently, and 70 per cent of these judgements are related to their appearance[1]. This data points to the growing consensus that a lack of confidence and self-editing to silence the critics is a long-term, critically damaging issue.

The music video also focuses greatly on allyship and its role in celebrating beauty as a source of strength, while advocating for greater social inclusivity to break down stereotypes. 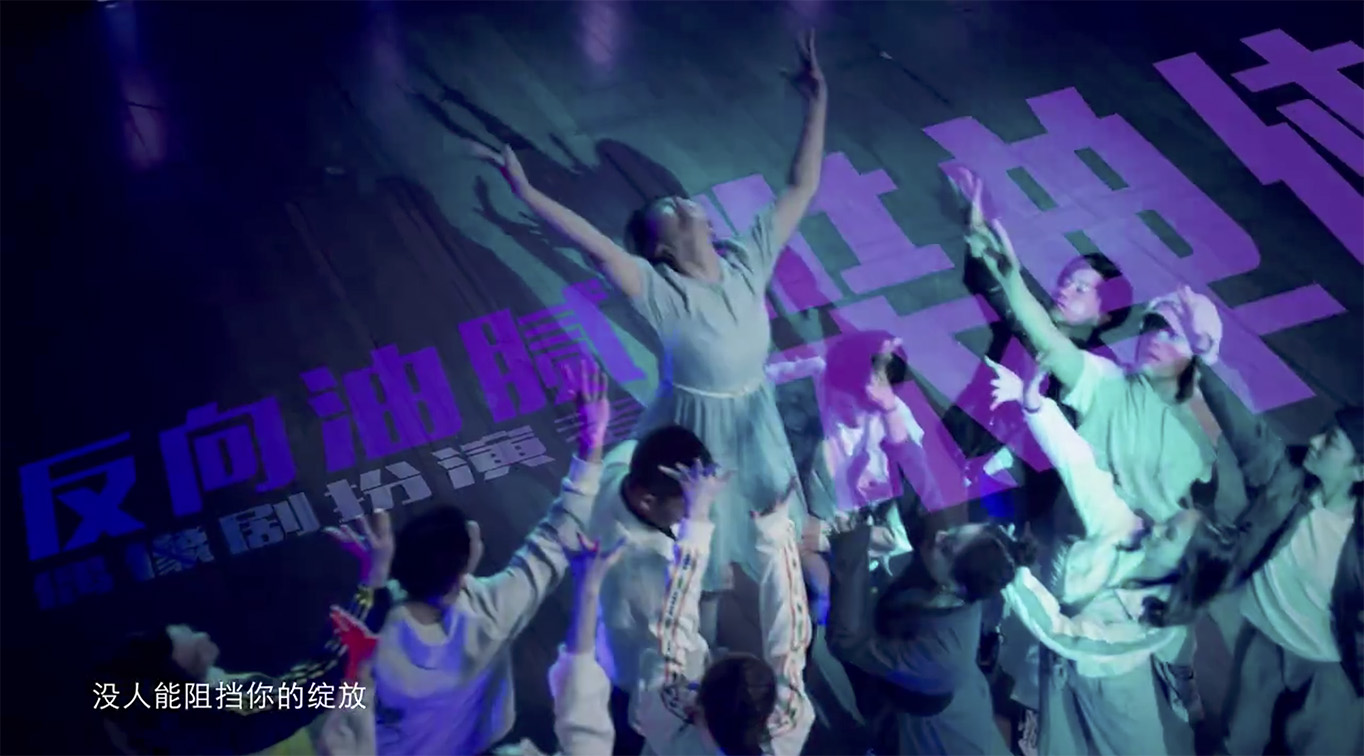 “A message is only as strong as the way it is delivered. The choice of having a young, inspiring male artist like Dylan to deliver this strong concept of allyship through popular culture truly has the power to make an impact at scale” says Nicolas Tran Dinh, Global Digital & PR Lead at LUX.

Xiong said: “the lyrics in the song perfectly describe the independent attitude of women in the new era. I hope that my singing can bring you strength, and that you will be unafraid of labels and keep on shining, because your beauty is unstoppable!”

While inviting women to express themselves unapologetically is a mission that LUX has taken on for years now, having allies like Dylan rally to the cause strengthens the message and expands its reach. “With women constantly facing judgements around the world, LUX has been committed to inspiring women to embrace authentic beauty and empower true femininity without the need to self-edit,” said Severine Vauleon, Global VP at LUX.

“In China, LUX has been tackling sexist labels and encouraging women to rise above with our communication campaigns for more than two years now. With the launch of this track and music video, we are igniting an important conversation on smashing female labels and empowering women to embrace their beauty fully and authentically. Through this partnership with Universal Music Group, we want to inform, educate, challenge and advocate for unapologetic self-expression and authenticity. At LUX, we believe that beauty should be a source of strength rather than a source of judgement.”

Business Director, Global LUX at WT, Hinoti Joshi, said: “Through our creative thinking, we want to inspire women and those around her to embrace a more all-inclusive mindset on beauty. While this music video reflects the progressive narrative of unapologetic beauty that we wish to nurture, we recognise that the work is far from over and this is only the beginning.” 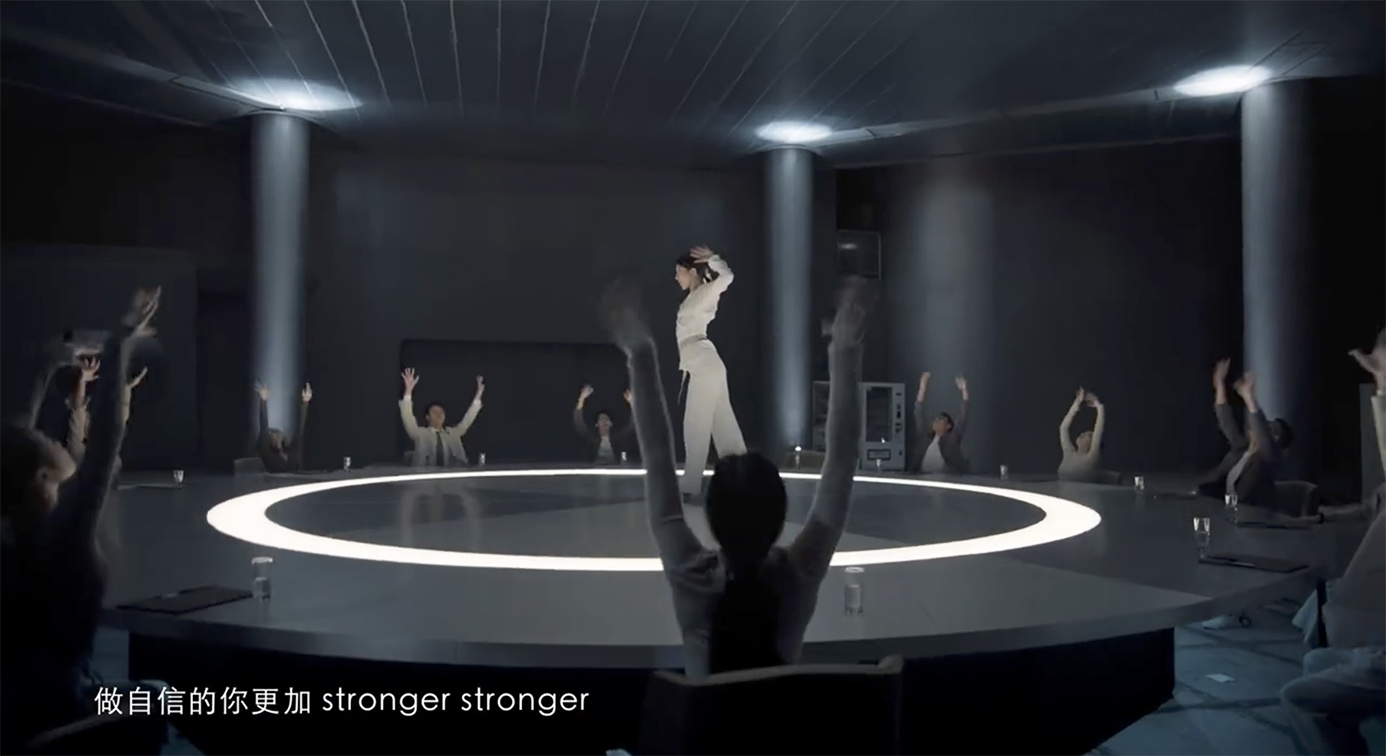 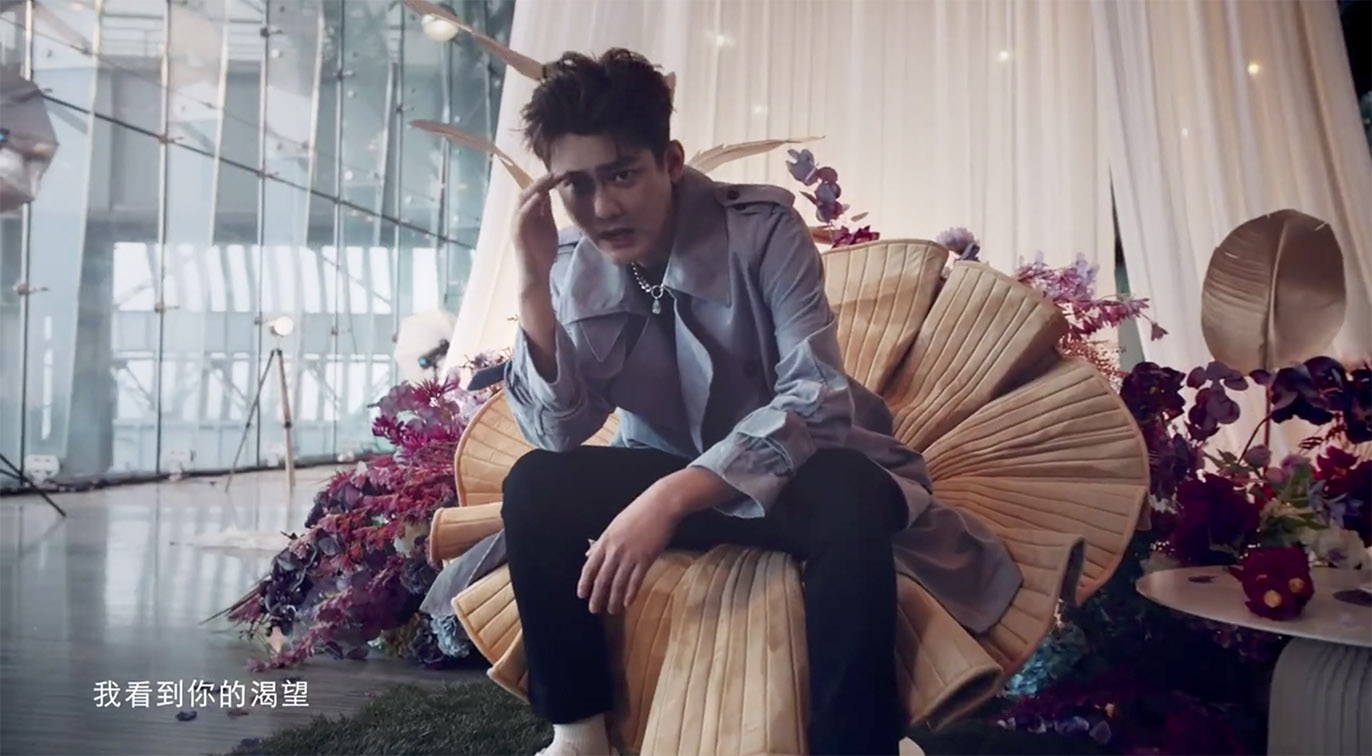