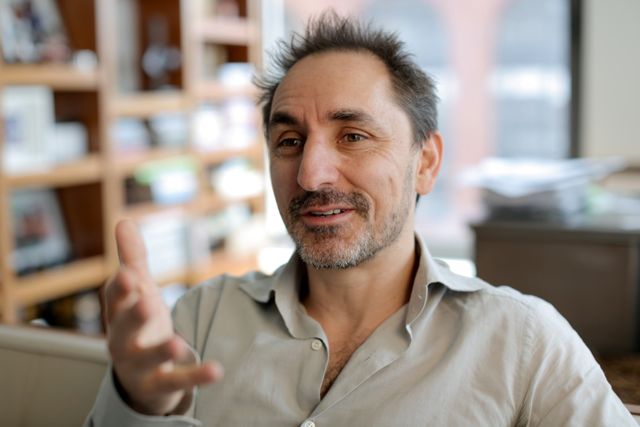 Droga5 has opened their first office in Asia with the launch of an office in Tokyo. Part of Accenture Interactive, Droga5 also has plans to open offices in Brazil and China in the next 12 months.

The expansion comes on the heels of Accenture Interactive’s recognition as the world’s largest digital agency network for the sixth consecutive year and Droga5 being named “Agency of the Decade” by leading advertising trade publications Ad Age and Adweek.

“Japan has long been a source of inspiration for anyone creative. It’s home to so many brands and visionaries known for their innovation, ingenuity, and integrity,” said David Droga, founder and creative chairman of Droga5. “It’s a natural place for us to open our next gen office. We are grateful and excited for this future.”

Droga5 Tokyo will offer clients in Asia Pacific and around the globe access to the agency’s expertise in creativity connected across the entire brand experience, coupled with the full capabilities of Accenture Interactive.

“Droga5’s expansion is an investment for our clients, in our people and in our belief in the potential of the new disruptive agency model we’ve pioneered,” said Brian Whipple, group chief executive, Accenture Interactive. “Brands are built on a series of customer promises — ones that are brought to life through creativity, technology and overall by a holistic experience. Our expansion into Japan — and, later this year, into Brazil and China — gives us an even stronger platform in experience-led transformation globally.”

Masaya Asai (pictured below) will lead Droga5 Tokyo as its chief creative officer. Recognized by CampaignAsia as Japan/Korea Creative Person of the Year for 2020, Asai brings a unique bi-cultural perspective drawn from his roots in both Japan and the United States. Chris Burgess, who most recently served as Droga5’s business lead for Chase and Allstate, two of its largest clients, will serve as general manager. Dan Ng, former brand strategy lead for some of Droga5’s most award-winning work, including MailChimp and Facebook, will serve as head of strategy.

Asai started his career at TBWA\HAKUHODO Tokyo in 2007, he was awarded the best young creative in Asia, at AdFest’s Young Lotus competition. He then spent a year at TBWA\Chiat\Day in Los Angeles under the agency’s creative exchange program. Upon completion in 2009, he joined TBWA\Media Arts Lab in Tokyo, where he spent 3 years leading the global localization for Apple campaigns. In 2012, Asai relocated to Los Angeles to join TBWA\Media Arts Lab, to lead various global campaign initiations for Apple as a Creative Director. One of his most recognized projects is Shot on iPhone – World Gallery, for which he won Cannes Lions Outdoor Grand Prix. After 6 years and over 150 projects, Asai retuned to TBWA\HAKUHODO as a Global Creative Director for UNIQLO, Facebook and other brands.

“Droga5 is expanding its global presence and global client base, and it’s exciting that it’s starting with Japan,” said Asai. “The structure of our leadership team at Droga5 Tokyo allows us to be more locally and culturally fluent, so our work will have maximum impact. We’re also entering the market standing on the shoulders of a robust and talented workforce at Accenture Interactive Japan that is already helping hundreds of clients grow their businesses by leveraging data, technology and innovation.” 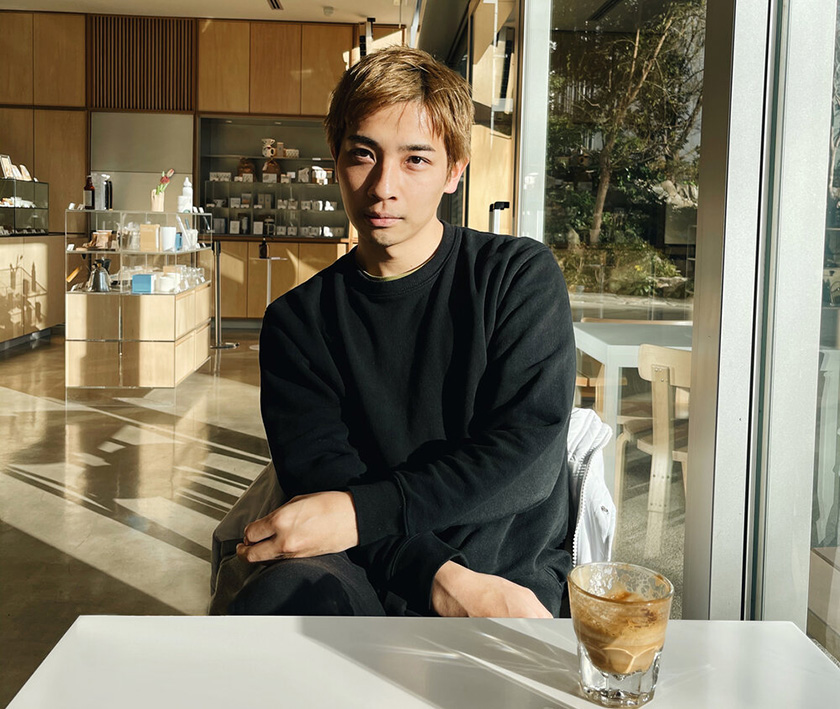