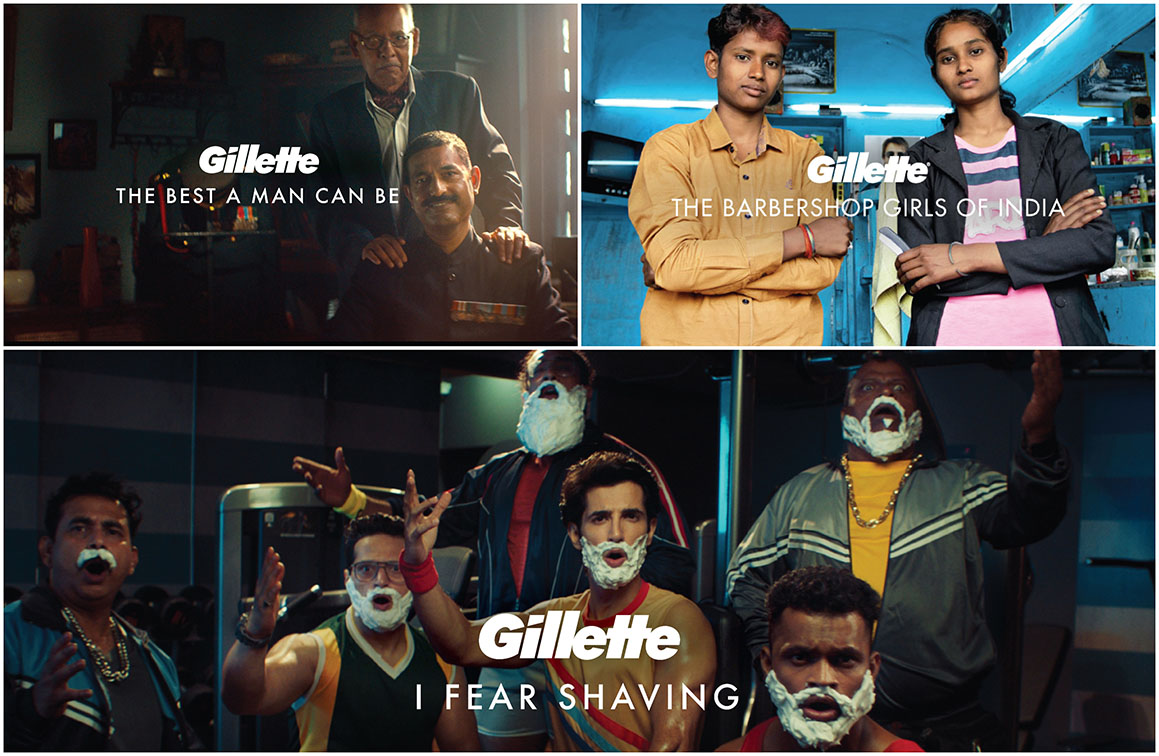 Gillette: Gillette Man Enough – Shaving Stereotypes
Grey India
From a formative age, every young boy is taught the same toxic lie – men don’t cry. Inherited from the previous generation, this pervasive stereotype is held up as a moniker of machismo, reinforced by pop-culture, role models and society overall. This encourages young boys to hide their pain and distance their emotions, causing severe repercussions in their mental makeup.

To show that accepting vulnerabilities doesn’t make you less of a man, Gillette told the true story of Lt. Col. M.K. Sinha – a brave war veteran whose emotional recovery from a near-fatal injury exemplified our message with an authenticity that a whole new generation needed to see. The Gillette Man Enough campaign was designed to spark a cultural turnaround, changing crying from an act that’s ostracized, to one that’s openly accepted. It was launched on International Men’s Day 2019 and quickly sparked a nation-wide conversation on the matter. 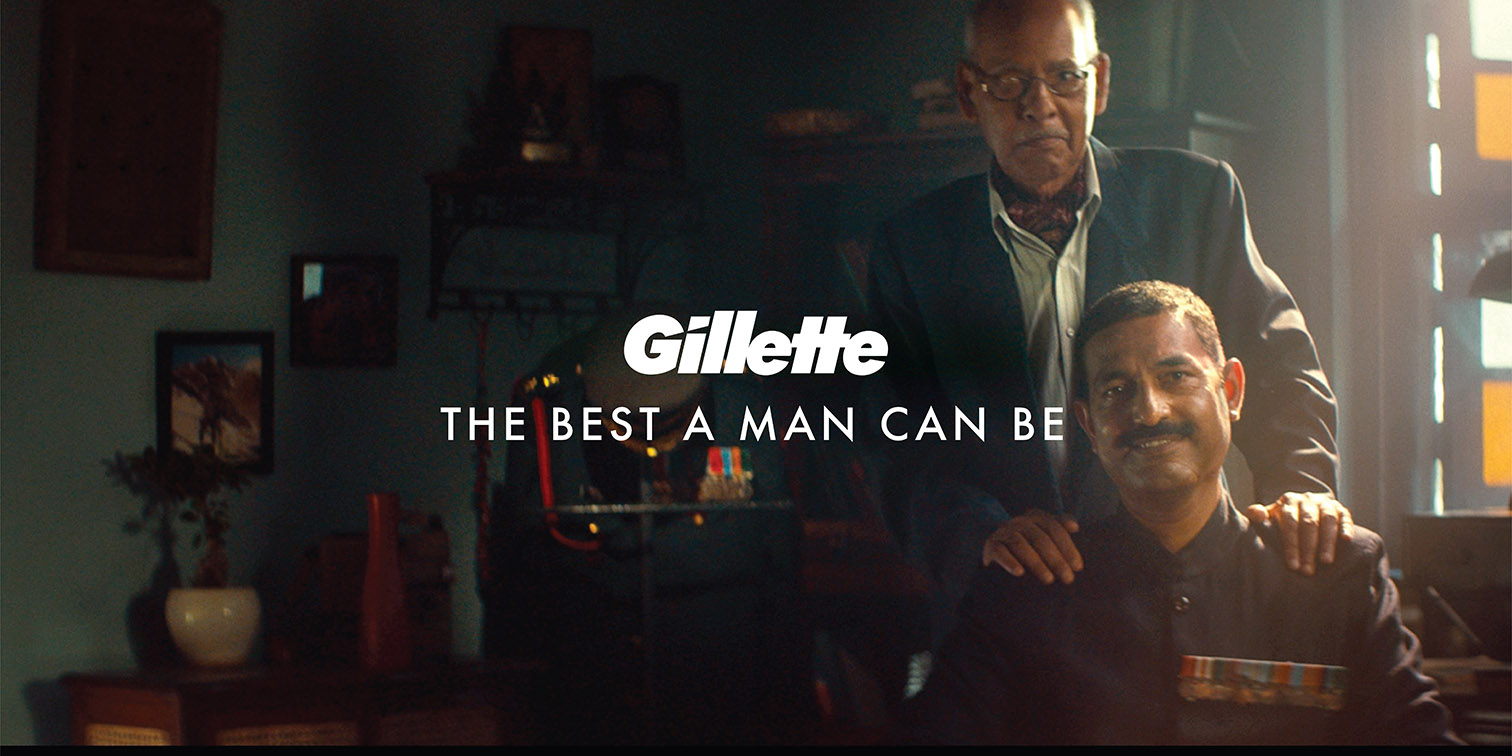 Gillette: Gillette Barbershop Girls of India – Shaving Stereotypes
Grey India
Women in India continue to face deeply engrained bias when it comes to choosing an occupation. Moreover, disparities around gender roles become culturally cemented when they’re passed down generations. Gillette wanted the next generation of men to question this, and encourage a culture where women have the freedom to depart from pre-determined gender roles.

Since children learn from what they see, it was important to show them a unique set of role models capable of inspiring a cultural shift. So, we brought alive the true story of Jyoti and Neha, the Barbershop Girls who confronted cultural biases by taking over their father’s barbershop. The film was led by a powerful soundtrack that went deeper into culture and challenged the Sohar – a centuries-old folk song sung solely to celebrate the birth of a boy. The lyrics were refreshed to show that a girl can bring equal glory to the family, driving our campaign message further. After all, only when the boys of today are exposed to the right role models, will they grow up to be the best men they can be. 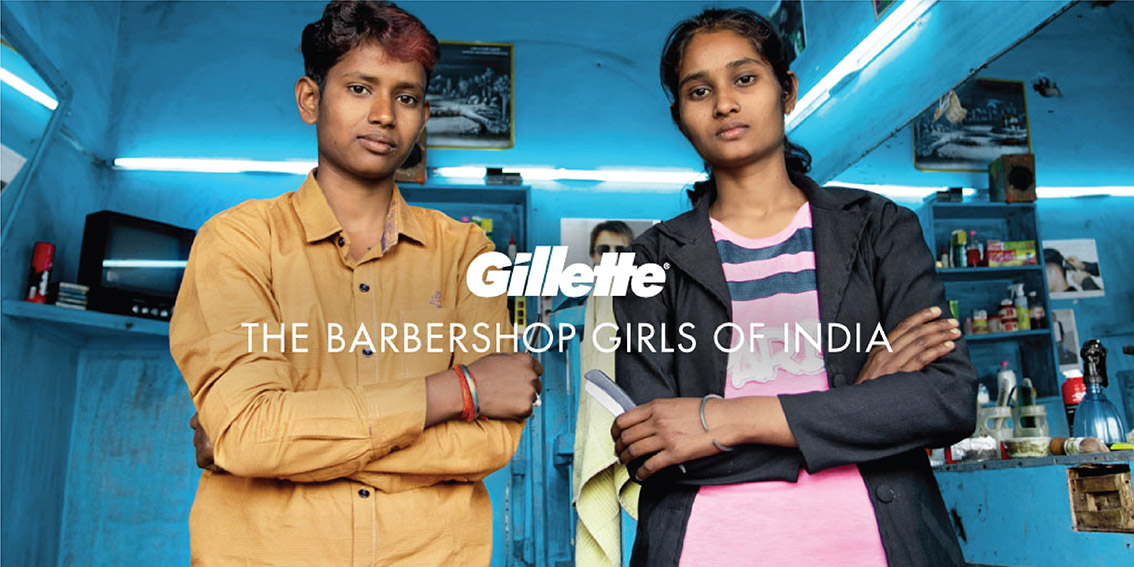 Gillette: Gillette SkinGuard – I Fear Shaving
Grey India
Description: In India, the male grooming market has lost over 20 million consumers because a huge segment of men just detest shaving. The reason? Acne, skin burn, nicks and cuts – in a nutshell, the woes of sensitive skin. This creates a considerable chunk of potential consumers lying untapped because there has never been a razor to address their skin type.

Enter Gillette SkinGuard – a razor that gives you a comfortable and smooth shave without even touching your skin, aka the prefect choice for sensitive skin. To herald the arrival of this new grooming tool, we created an irreverent anthem that became a rallying cry for men with sensitive skin. This hummable ballad featured some of the most recognisable faces on the Indian digital scene, from influencers to comedians to celebrities. With lyrics that double up as a witty product demo in disguise, the film shows these rugged men wishing for a razor that understands their plight. 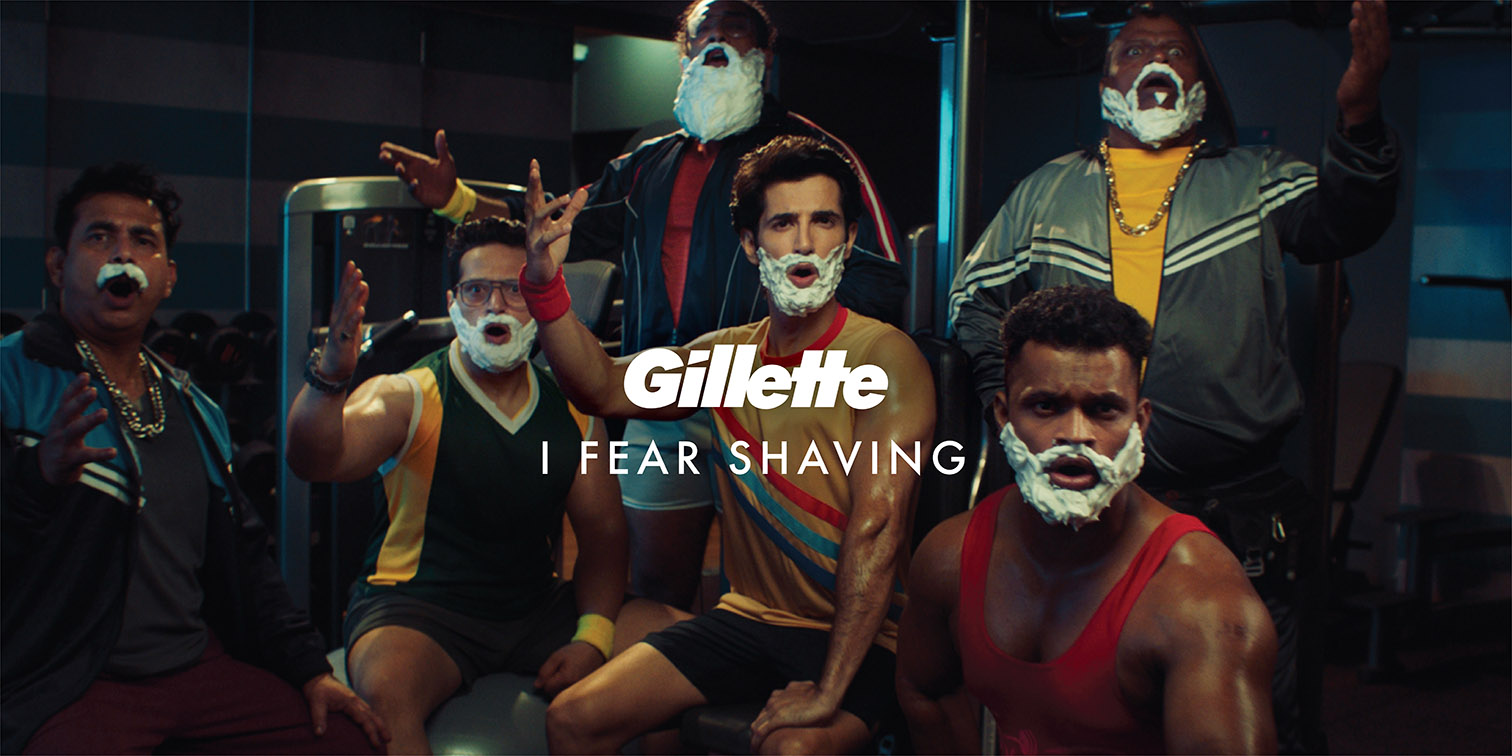 The entry deadline for Campaign Brief’s The Work 2021 has now closed. Entries are FREE with only an acceptance fee charged for those that make the cut.