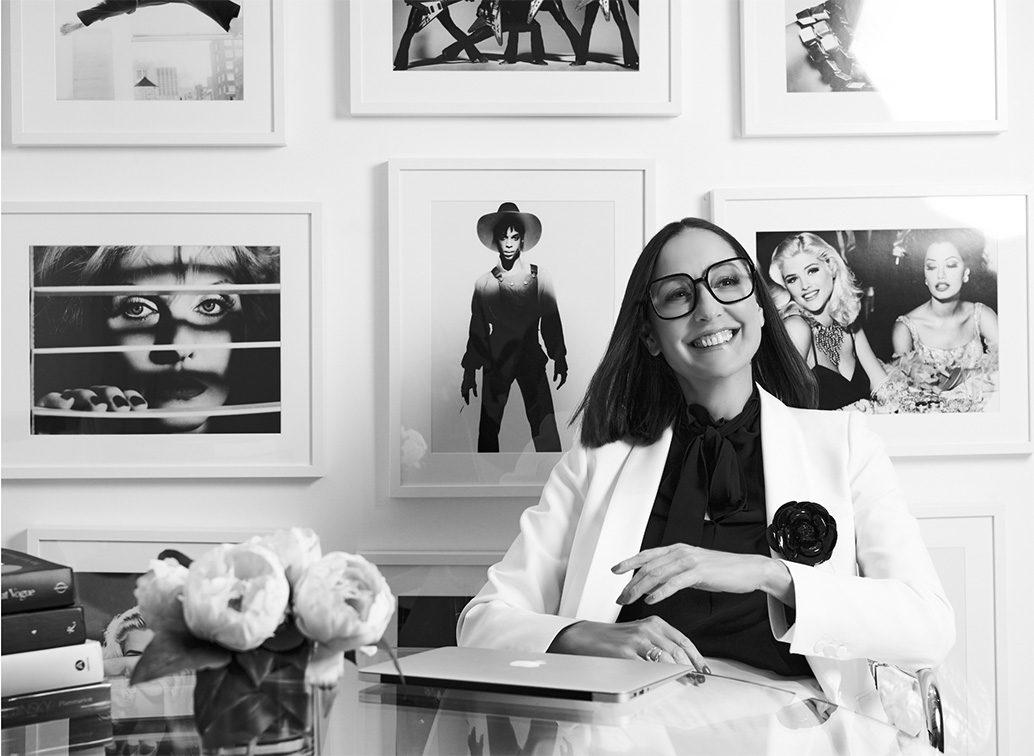 Award winning photographer and director Daniela Federici has returned to the APAC region and opened offices in Sydney, working with Australian and Asian brands, creating iconic campaigns with international appeal.

Federici hails from Melbourne, but has been based in New York for over two decades and working internationally creating 360-degree campaigns for major luxury, fashion & travel brands, glossy magazines and “A” list celebrities.

Federici is an industry inﬂuencer and has returned to Australia during Covid 19 and reignited her passion for the region.

Her ability to work across all visual mediums effortlessly and with stunning results is what has made her famous. Directing commercials, social and print campaigns, gives Federici a unique ability to provide brands with consistent high production values and strong brand identity. Her cinematic, glamorous imagery has been at the forefront of global cultural zeitgeist, with iconic campaigns including Guess, Samsung, BMW, Aston Martin, Dior, Chanel, Bulgari, J Brand and the list goes on.

While also having a constant editorial presence in Asia with Fashion shoots for GQ Japan and China and Vogue China and India with advertorial collaborations with Gucci and Bulgari. 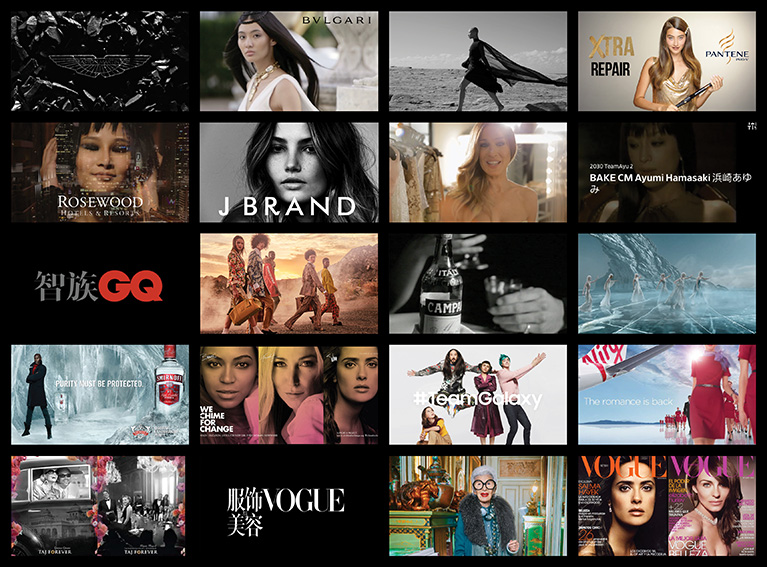 Federici is a leading voice in the Luxury realm. Invited to talk on panels regarding luxury, travel, culture, and sustainability, including Louis Vuitton travel talks. Most recently she was invited to Paris to speak at the UN on how to create a sustainable fashion industry.

Her love of travel is translated beautifully into iconic work for some of the region’s most high-end hotel chains, a Rosewood Hotels campaign, featuring locations across Asia, Federici’s iconic campaign for the relaunch of the Taj Palace Mumbai, shot in 2009, is about to run again. It has been their most successful and loved campaign of all time because she was able to capture the timeless elegance of a bygone era, while also showing India’s resilience to move on beyond the terrorist attack. Her timeless imagery translated into an iconic campaign that has stood the test of time.

Her style is cinematic, elegant and modern, each campaign is anchored with a big idea, which is carried through, by the narrative storyline and strong visual identity, giving a brand context and meaning and enabling their content to stand out in the crowd. This ability to create unique, stylish campaigns that capture the zeitgeist of the moment is captured in her most recent work shot in Australia for international brands like Camilla, Pantene, Aston Martin and her most recent campaign for Australia’s Crown Casino’s, featuring 9 TVCs each with a different luxurious experience, is launching imminently.

Federici’s enthusiasm and love of her craft is abundant, and she doesn’t seem to be slowing down any time.