Porsche Asia Pacific and Keko Singapore collaborate for the launch of its ‘A Partnership Recharged’ campaign with Shell via electriclimefilms who created this film telling a story of connection across generations.

The introduction of the Taycan signifies Porsche and Shell’s recommitment to a safe, green future; the spirit of the past recharged with today’s new technology.

Shot for the Malaysian market, the film visually represents the universal ambition for freedom and excitement weaved together with sentimental memories — through scenes of shared history and passion, from father to son and grandson. To capture the reminiscent atmosphere and warmth of a childhood home for the film, the electriclimefilms Singapore production team focused their art direction in recreating scenes textured with vintage trinkets, retro decor, and Malaysian areas and landscapes.

The hero film’s approach plays with the concept of time and stunning vignettes that results in a captivating story and visuals. Viewers are immersed in the quintessence of an endearing story through the slow nostalgic imageries, intimate moments between father and son, fast-paced intercuts of Le Mans footage and the roaring of vehicles and crowds. 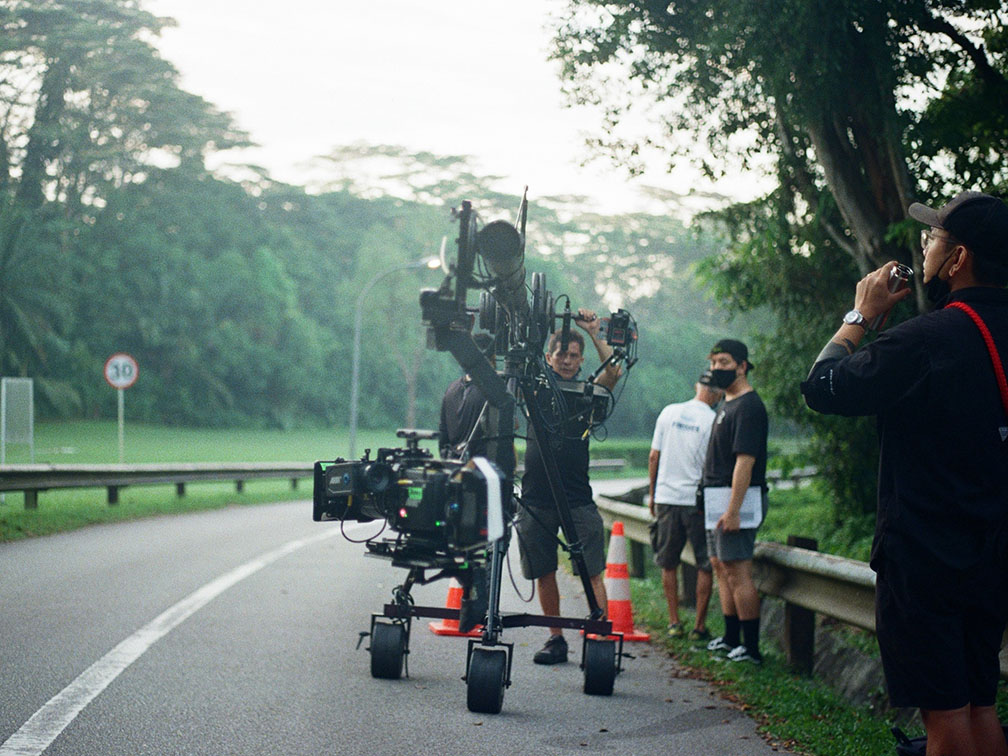 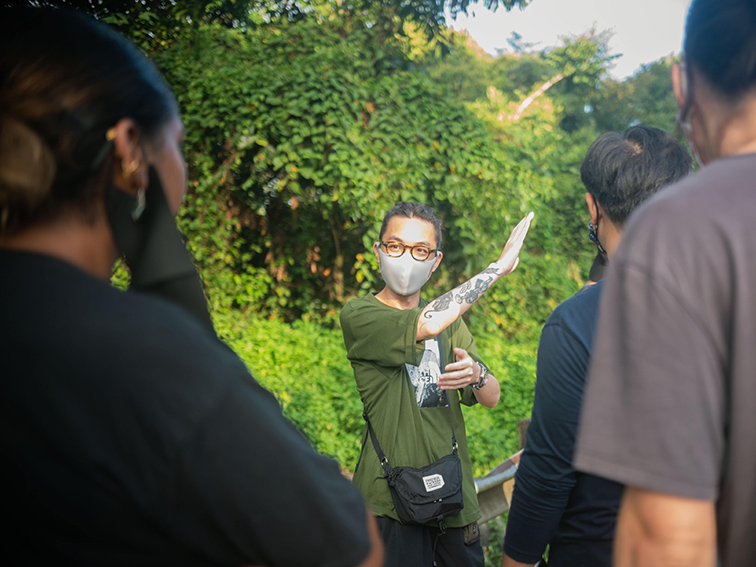 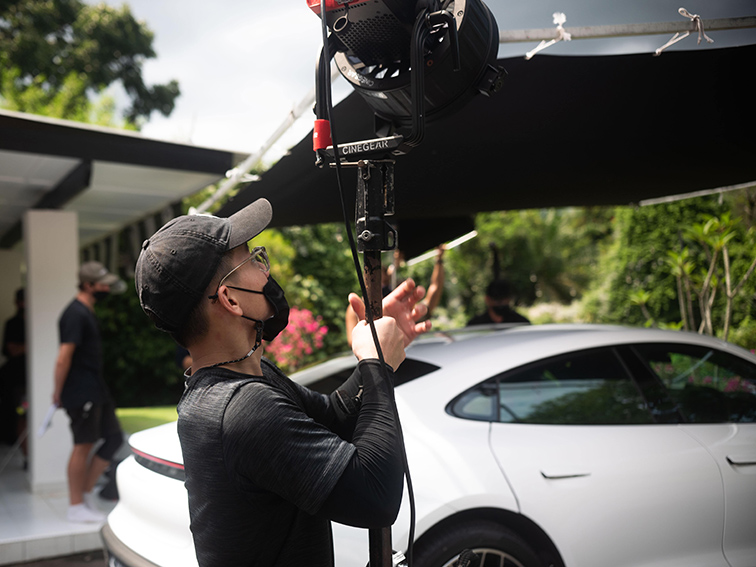