The One Club for Creativity announced 109 entries from APAC have been selected by its juries of top global creative leaders as finalists for the historic ADC 100th Annual Awards.

The One Club for Creativity announced 109 entries from APAC have been selected by its juries of top global creative leaders as finalists for the historic ADC 100th Annual Awards.

All finalists will receive a Gold, Silver, Bronze Cube or Merit at this year’s ADC 100th Annual Awards, to be announced on June 9 during the online Creative Week 2021. The complete list of finalists can be downloaded here.

Highlights of ADC 100th Annual Awards finalists from the region are as follows. 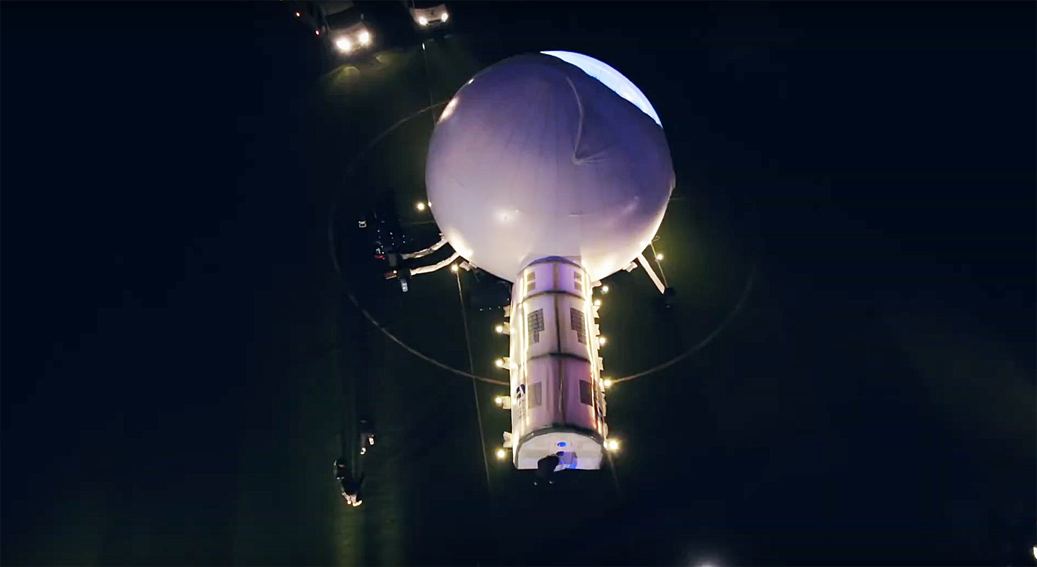 The Nine Shanghai has three ADC 100th finalists: two for Yan Ji You Bookstore “Guess Which Book Is It?”, and one for “Waste-sorting Blind Box” on behalf of STDecaux/The Environmental Protection Department. 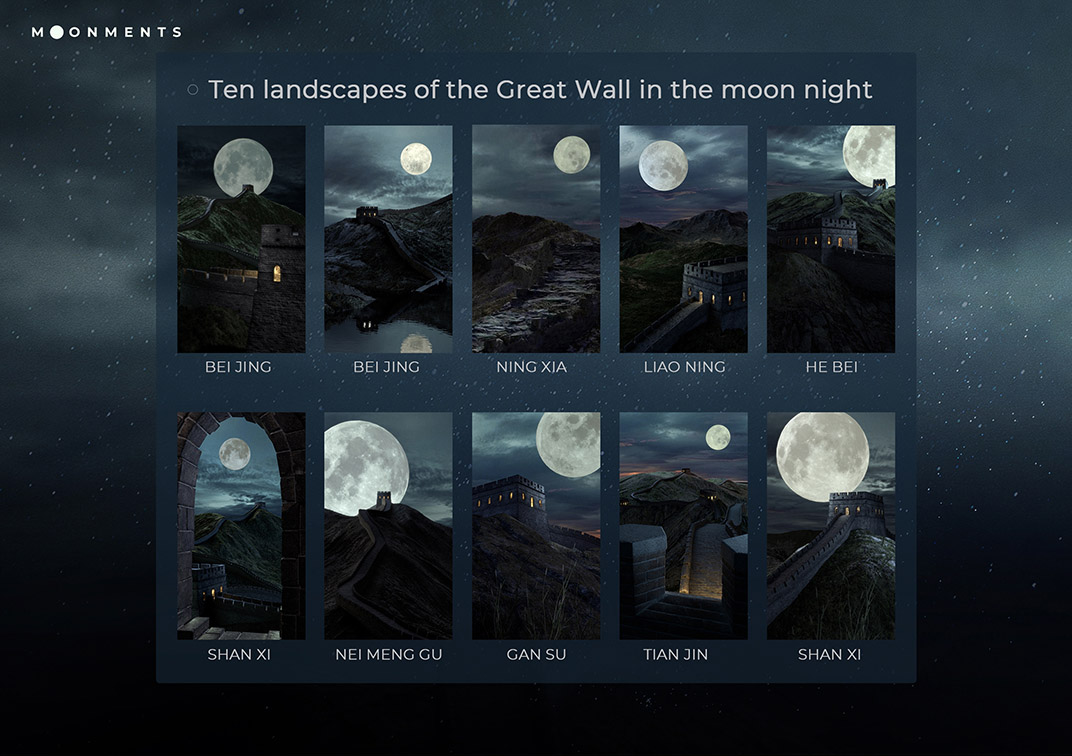 Goo Choki Par Tokyo has two finalists, one for Issey Miyake “Homme Plissé Issey Miyake ‘Session’ “, and the other for the “Planet of the Typos” personal project.

Ouwn Tokyo has two, one for Matsukaze Tea branding and the other for Abunotsuru “Miyoshi Hana”. Studeo Jinguumae also has two finalists, both for “Leather-made Jewelry” on behalf of Tanners’ Council of Japan. 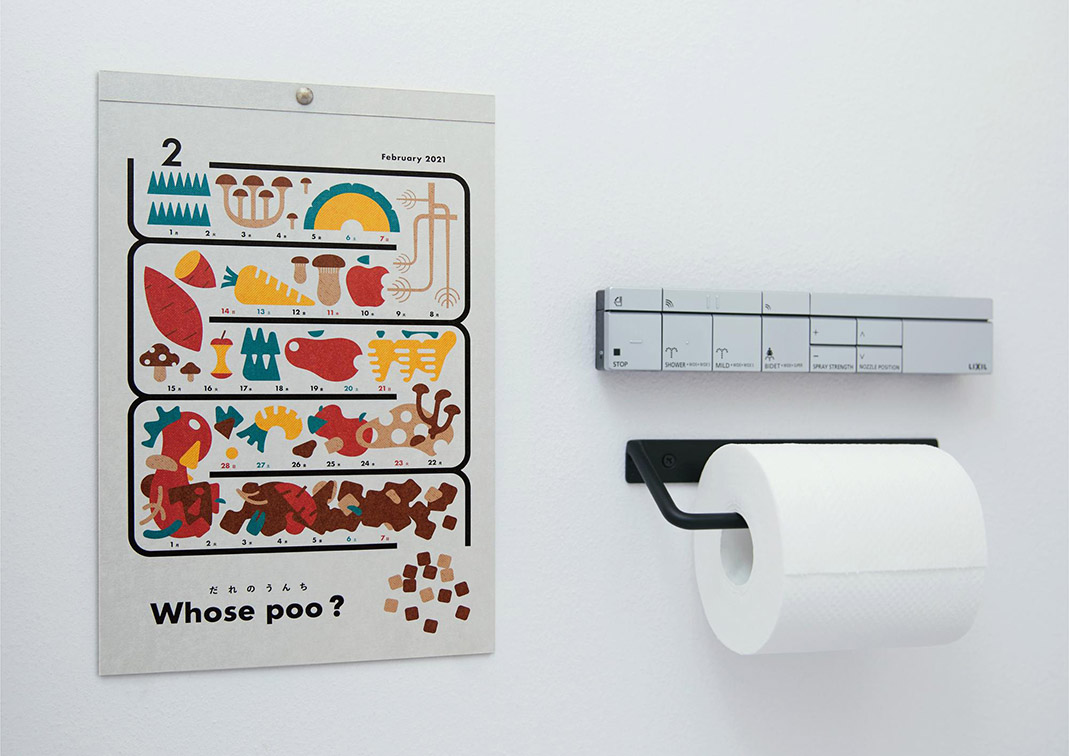 Macau: 3 finalists
Indego Design Macau has all three ADC 100th finalists for the country. One is for poster design on behalf of Estabelecimento De Comidas Vah Thai, and two are for Naughty Roll: one each for “Golden Rat Postcard Sets” and “Imbalance”.

Others with one finalist are Cindy I-Hsuan Wang Singapore, Factory Singapore and The LEGO Group Singapore.

Taiwan: 8 finalists
+ing Taipei has two ADC 100th finalists, both for “Mouse Light Fun” on behalf of the Department of Information and Tourism, Taipei City Government. 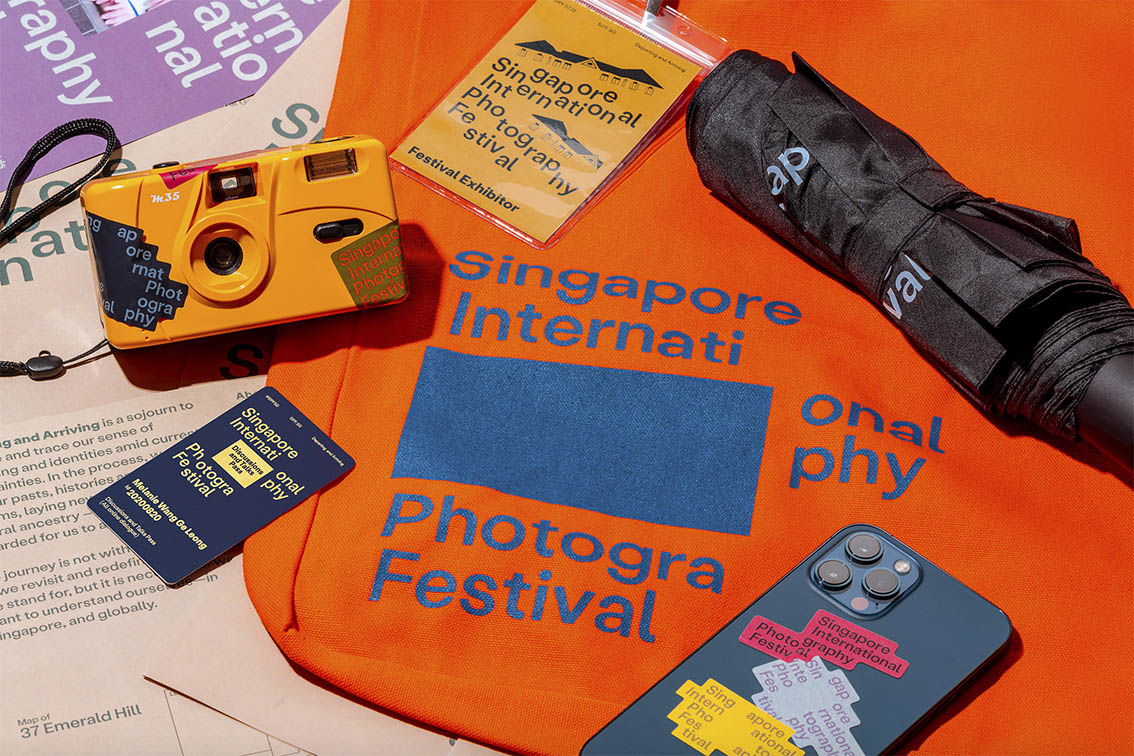 Globally, Spotify In-House New York leads the world with 19 ADC 100th finalists, including 10 for “Alone with Me”, five for “Your 2020 Wrapped”, and one each for “Duos”, “Listening Together”, “Save Our Stages” and “Thank You Listeners”.

The entry receiving the most finalists selections with 12 is “Michelob ULTRA Courtside” by FCB New York for Michelob ULTRA, Microsoft and the NBA, followed by City of Chicago “Boards of Change” by FCB Chicago with 11.

In the lead up to the awards ceremony, The One Club will announce all Best of Discipline winners for the ADC 100th Annual Awards on June 2. Members of creative teams responsible for a select group of top winners will discuss the work with jury members in live streaming sessions on June 9.

Under the banner “Connect. Provoke. Inspire.,” Creative Week 2021 will include The One Show 2021, historic ADC 100th Annual Awards, Young Ones Student Awards and Type Directors Club special awards ceremonies, dozens of general programming panels and workshops across Awards, Agency, Main and Education Stages, and premium events on the VIP Stage including the Executive Creative Summit for agency principals and a day-long Creative unConference.

In addition to the awards and VIP events, other general session highlights of Creative Week 2021 are:
• Five sessions hosted by leading interactive entertainment company Epic Games on how game technology is empowering creators and redefining pipelines for VFX, filmmaking, interactive experiences and more.
• Health Pharm with McCann Health, examining everything a creative needs to know about health care advertising.
• Global Media Talks, where top ad publications in 10 countries and regions host a week-long series of panels with leading creatives in their market to discuss creative trends.
• Sessions on important Inclusion & Diversity and Gender Equality topics.
• Virtual visits to offices of some of the industry’s hottest advertising and design agencies.
• Educators Summit and student programming, including portfolio reviews and agency recruiting sessions for students.

Registration and ticketing for Creative Week 2021 is now open, with three tiers of pricing by region to make the festival more affordable. Content on the Awards Stage, including all One Show, ADC, Young Ones and TDC awards ceremonies, is free.