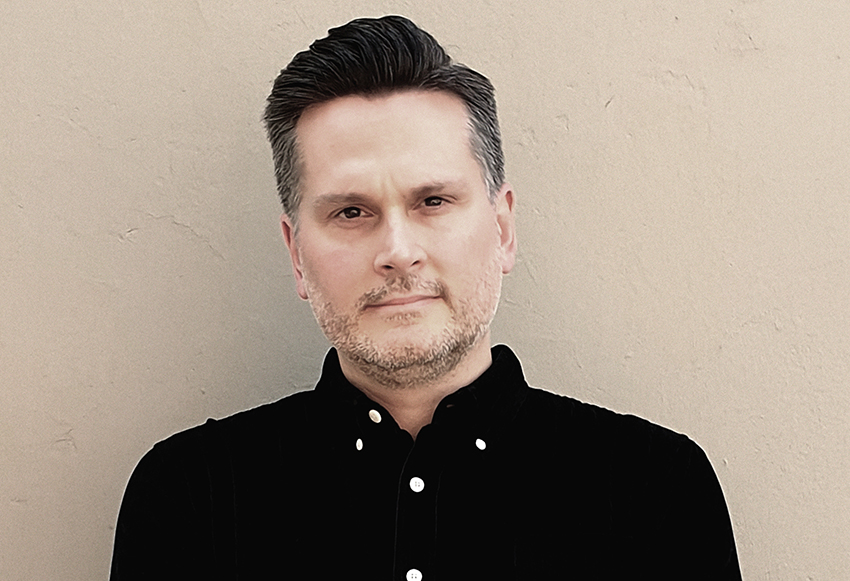 Says Karen Martin, CEO, BBH: “Stephen de Wolf, our CCO, will sadly be leaving BBH and returning to Australia in July, due to a family member’s ill health. This is very sad news, particularly given the circumstances. Wolfie was just getting started, but sometimes these life situations are taken out of our hands.

“Wolfie has made a big difference to the creative department in the short time he has been here. He has continued to diversify our creative offering and delivered brilliant work for many of our clients… Wolfie will be a tough act to follow, but I am excited that our esteemed worldwide CCO, Joakim (Jab) Borgström (pictured below), will be returning to the UK to take up the London CCO role alongside his global remit.

“Jab, Helen and Wolfie’s creative ambitions are incredibly aligned. Together with the leadership team and you all, we will continue doing what we all set out to do – ‘making the best work of our lives’.”

Prior to Clemenger BBDO Melbourne, de Wolf (pictured above) spent three years as creative director at 18 Feet & Rising in London, the start up now known as And Rising. He joined a year after the agency was founded, and worked on clients including Nationwide, Virgin Media and Akzo Nobel.

Previously to that he was creative group head at JWT Sydney followed by four years at Saatchi & Saatchi New Zealand.

De Wolf started his career in Perth, first as an art director at JMG Marketing followed by a two year stint at Marketforce before being lured to Clemenger BBDO Melbourne for a year. He returned to Perth in 2005 to the art director and general manager role at Campaign Brief, where he stayed for two years. 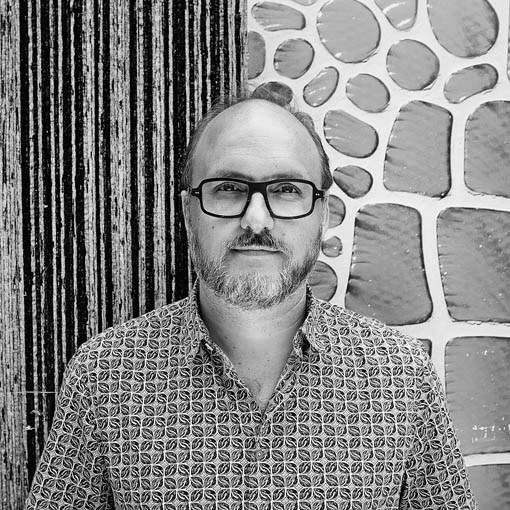