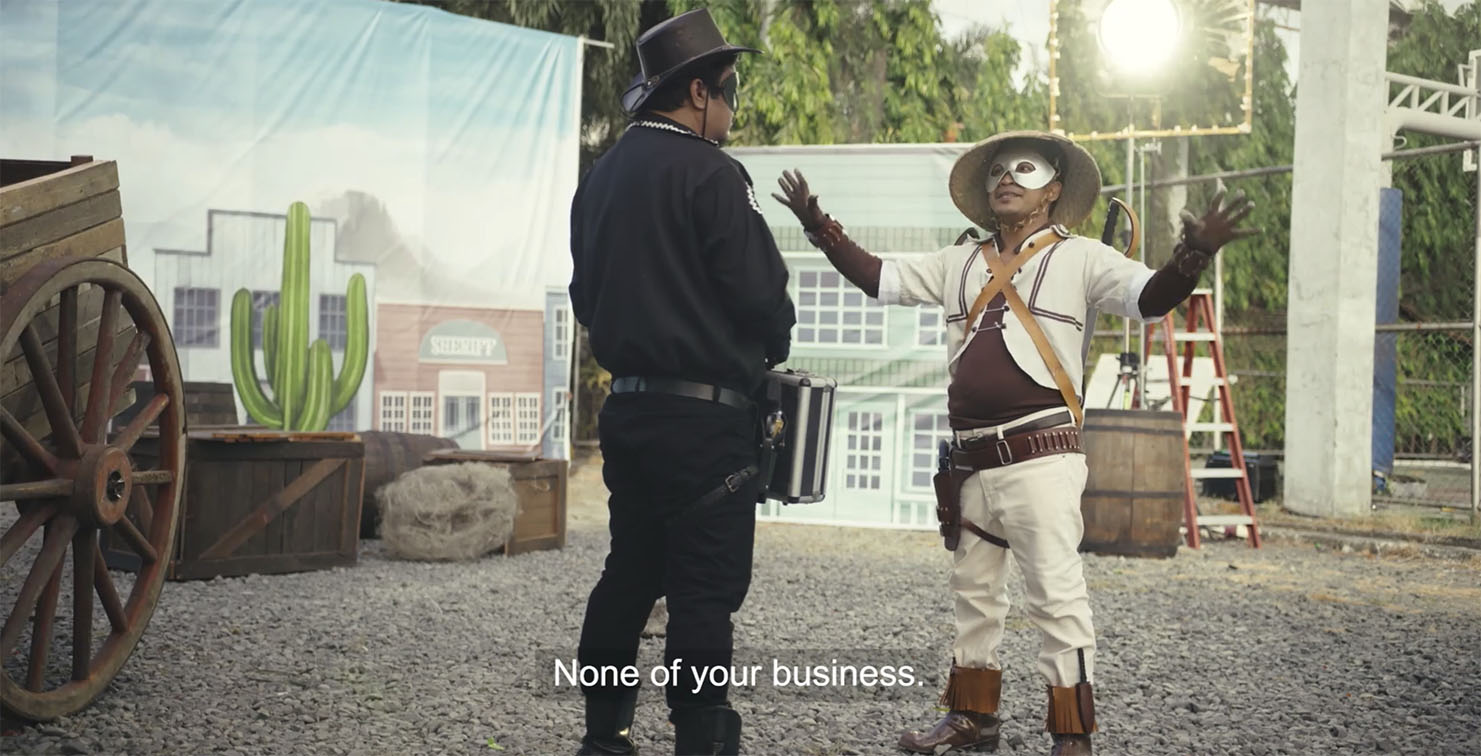 A lot of Filipinos find themselves imagining what it’s like to be rich. Some would say they would use the money to start their own business. There are those who would spend it to build a huge house for their family, while others would buy all sorts of items from their wildest dreams. No matter the answer, wondering what to do with all that cash always leads to fun conversations and happy thoughts of living the life.

The story is set in an outdoor shoot for a B-movie, heavily inspired by Western Cowboy films of the ‘80s. As they get ready for a scene, one of them raises the question and the two start talking about the many things they would do if they had millions. A hilarious conversation ensues and at the end of the spot, a flashback reveals what inspired them to talk about it in the first place: a successful sign-up in Manulife Investment Management.

Manulife hopes to encourage viewers of the film to put their plans into action.

Golda Roldan, Wunderman Thompson PH’s, CEO, said: “Together with our Manulife client, we wanted to inspire Filipinos to discover the possibilities of how Manulife Investment Management can help them reach their aspirations.”

Aira Gaspar, President and CEO of Manulife Investment Management and Trust Corporation, said: “The film aligns with our commitment to help more Filipinos achieve financial security by helping educate them — in more innovative and interesting ways — about the importance of investment.”

“With ‘Imagine’, Manulife aims to engage Filipinos in conversations about financial security and protection through meaningful storytelling. We aim to build a deeper personal connection with them and understand their life journeys, so we can better serve their needs,” said Melissa Henson, Chief Marketing Officer of Manulife Philippines. 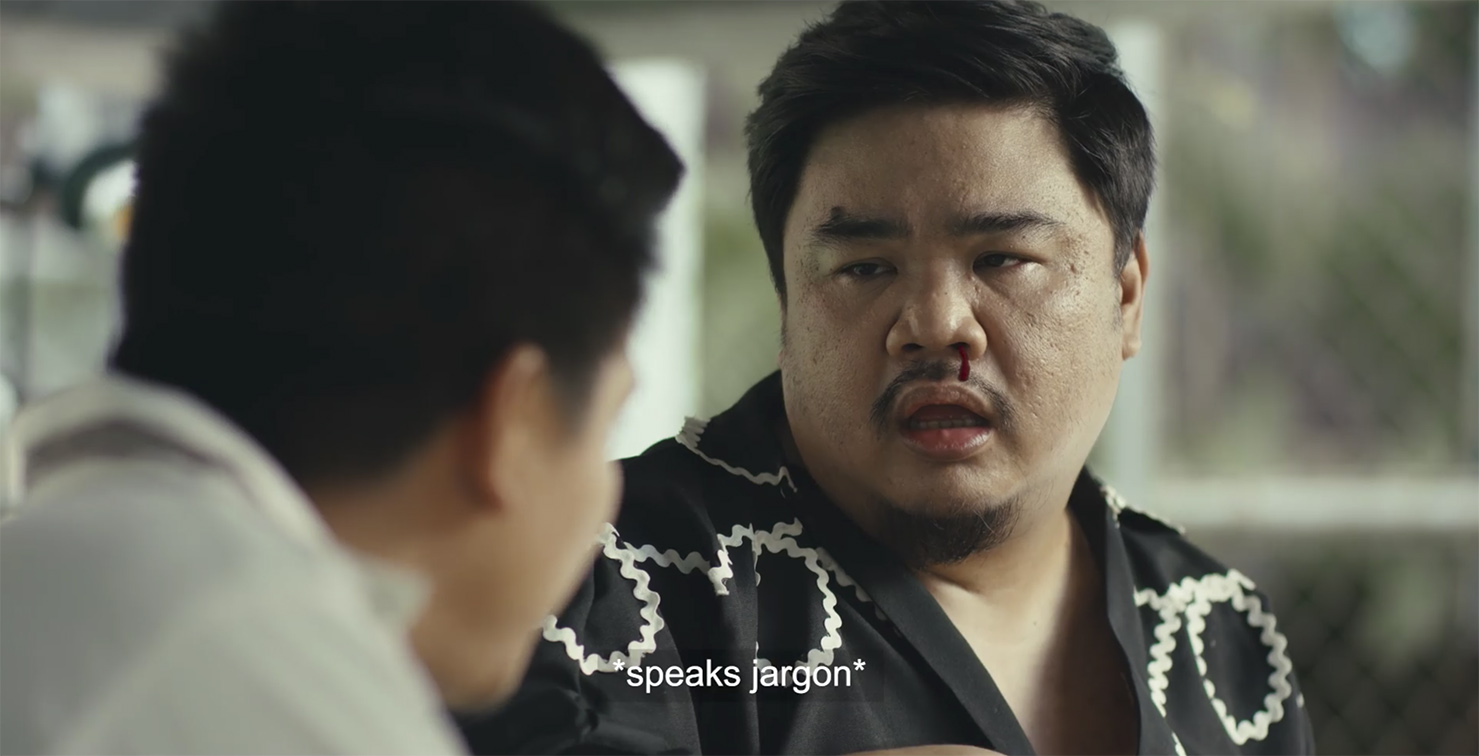 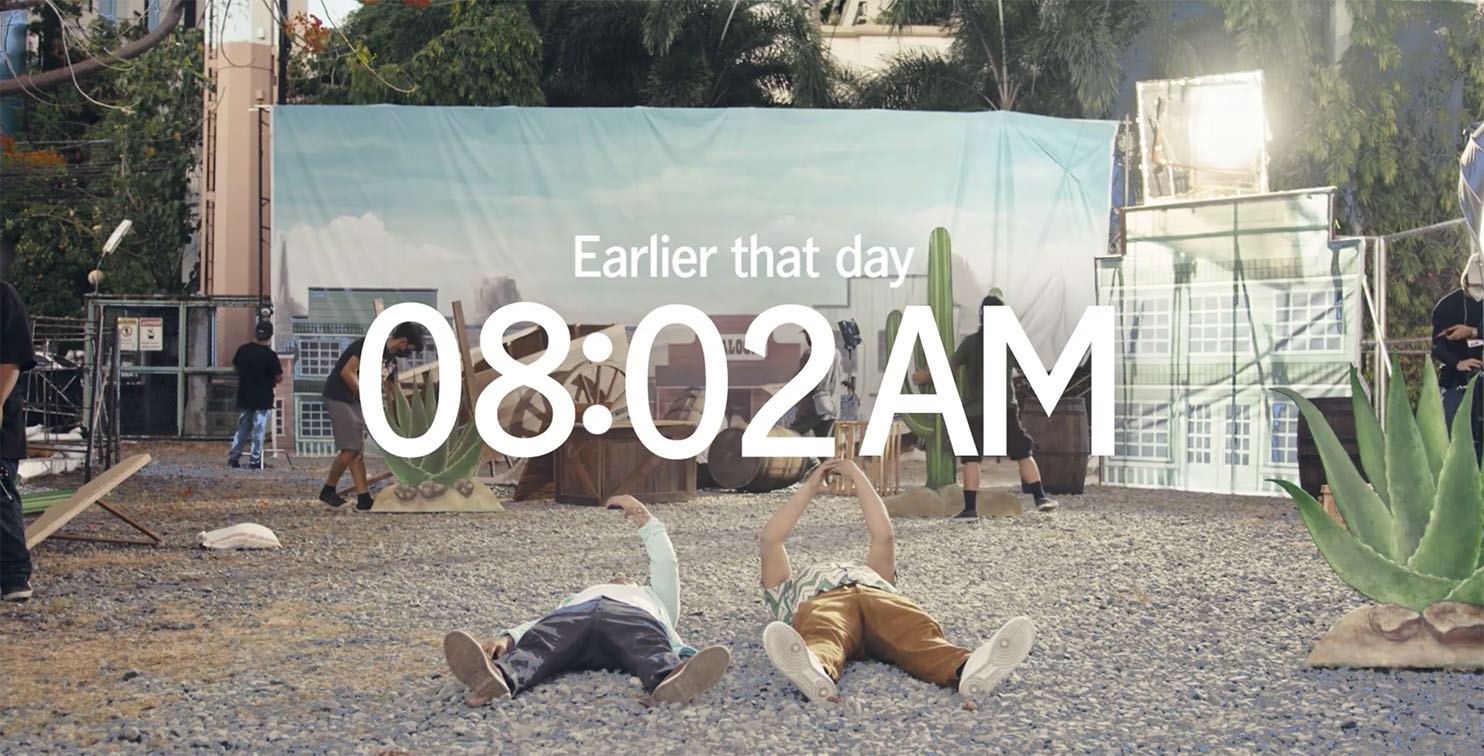