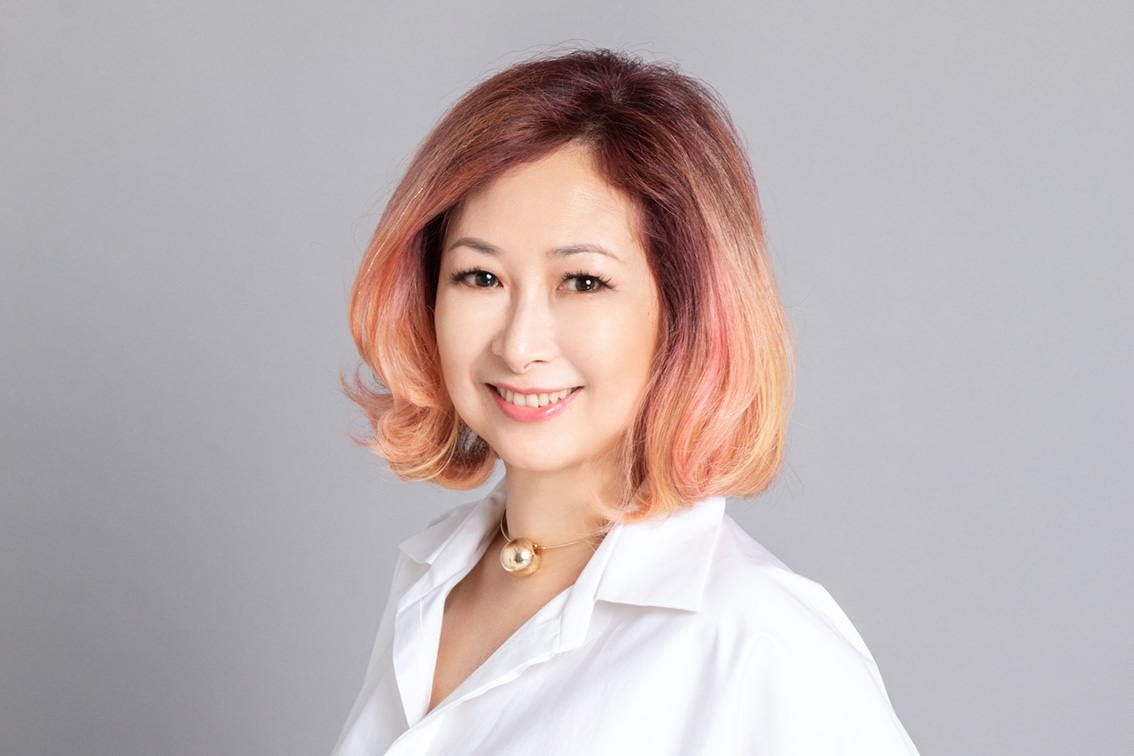 Following the departure of CEO John Hadfield, BBH has announced that Christine Ng will be splitting her time between China and Singapore to take up the role of Chairperson at BBH Singapore.

With over two decades of BBH experience, it sees Ng returning to her roots as she was part of the original leadership team that launched the Black Sheep in Singapore 25 years ago.

Ng will take up the role on July 1, working alongside the Singapore core management team of Sid Tuli, Sascha Kuntze, Natasha Lindsay-Barker and Jacob Wright.

She’s joining the agency just as it is going through a purple patch of new business wins with Hyundai, Genesis, NTUC First Campus, and an expanded gaming relationship with Riot. Besides creative momentum at international award shows like D&AD, Webby Awards and The One Show, the agency was also named finalist for the Global Creative Agency of the Year by Campaign, following the title of International Agency of 2018 by AdAge.

Ng was a co-founder of the BBH China business which, in her time first as MD, then as CEO, has been recognised as the agency with the highest client satisfaction an unprecedented 3 consecutive times by the R3/SCOPEN Global Agency Scope Report, as well as the honour of being the only Singaporean to be featured on a Chinese stamp in recognition of her and BBH China’s contributions to exporting Chinese creativity to the world. Over her 15 years at BBH China, Christine has been selected as a juror to a number of local, regional and global awards including Effies Asia Pacific and Cannes Creative Effectiveness.

BBH Global CEO, Neil Munn, said: “Christine is one of our most important and long-standing black sheep. Her extensive experience of growing the agency in Asia will now be channeled into our next phase of development in Singapore. When you add Christine’s wisdom and connectivity to the dynamism of our core leadership team I am sure we are in for a brilliant ride, creatively and commercially.’

“I am very fortunate to be working with such top-class Management teams in both Shanghai and Singapore. Their passion for creativity and relentless quest for zag is the fuel that will continue to drive the agencies to exciting places still ahead. It’s an honour to partner them on the journey.” says Christine Ng,

Ng will be spending time between Singapore and China in her expanded role.