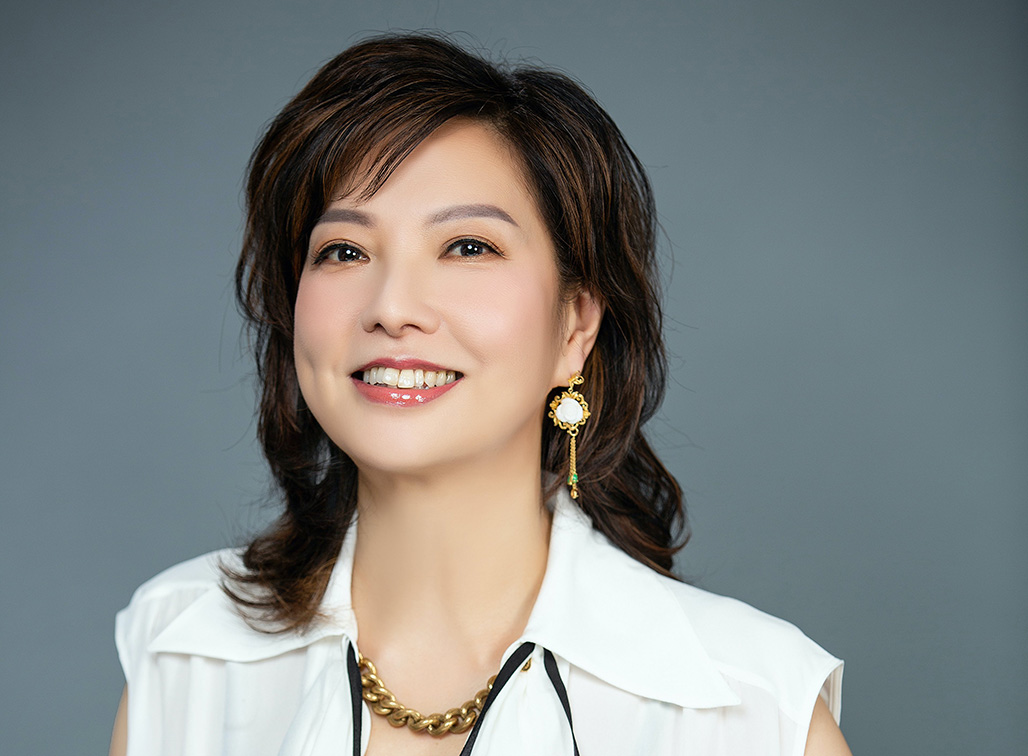 Edelman is bringing Pully Chau onboard as the agency’s President for Greater China. In this role, Chau will advance the network’s agenda for delivering integrated communications and marketing in a landscape where PR, creative, content, data, digital and social no longer work in isolation, but are fused together to drive impact and consistency.

Chau brings 33 years of agency leadership experience to her new role, having served as Cheil’s Group CEO for Greater China, a role she was promoted to in 2017 after joining as the Group’s first woman COO in 2015. During this time, she led the Greater China teams to deliver industry-acclaimed work on the global stage, picking up 6 Cannes Lions in 2019, while growing the business to win accounts such as Volkswagen, Tempo, Infiniti and Coca-Cola.

Born in Hong Kong, Chau started her career at Ogilvy in 1984, “when integration was called orchestration under one roof,” she says. Chau grew her passion for integrated communications while working on the P&G business for 17 years at DMB&B as well as Saatchi & Saatchi, in both Hong Kong and Shanghai. She has also previously served as Greater China CEO & Chairman for DraftFCB.

A respected industry thought leader, the China Ad Association has frequently distinguished Chau, naming her ‘China Adman of the Year’ in 2007, as well as one of its ‘Top 10 Executives’ in 2004 and ‘30 Contributors for 30 Years of Chinese Ad History’ in 2008. Similarly, the ROI Festival honoured her for ‘10 Years’ Contribution to China Advertising’ and the Internationalist named her one of its ‘21 Global Innovators’ in 2013.

Kehoe said: “Pully is known in the industry as a game-changer. She is the right partner to build Edelman’s future in these unique, high-growth markets that are evolving ahead of the curve. She is a proven business driver, having led large agencies and won substantial client remits at the highest level. Pully is very well connected across Greater China and will be a force multiplier for Edelman in the region.”

From the time Edelman opened its offices in China in 1991, the agency has steadily grown over the past three decades to become one of the top five international PR agencies in China today. The agency now comprises four offices in Beijing, Guangzhou, Shanghai and Shenzhen. Having joined in 2017 as head of the Beijing operations and appointed CEO of Edelman China in January 2020, Mark Wang has been building up his leadership team to strengthen the agency’s offerings over the past 18 months, with a focus on digital, data and public affairs, as well as specialist industry sector expertise.

Similarly, under the leadership of Adrian Warr and Alexandra Pao, the Hong Kong and Taipei offices have become industry leading players. By developing multi-channel teams, with strategy and planning at the centre, their work has generated cut-through audience attention and built on the agency’s unique Trust insights as a pre-requisite for their clients’ commercial success. Today, the Greater China offices comprise over 400 people, a figure that is growing as they add new business to their client roster, which includes adidas, Cathay, Ernst & Young, HSBC, HP and Mars.

Chau said: “Nothing beats the excitement of joining the largest PR agency in their quest to redefine the game. With a unified mission to drive fast growth through integration, and by empowering the company’s diverse team of high-flying talent, we are going to take the industry in a new direction.”