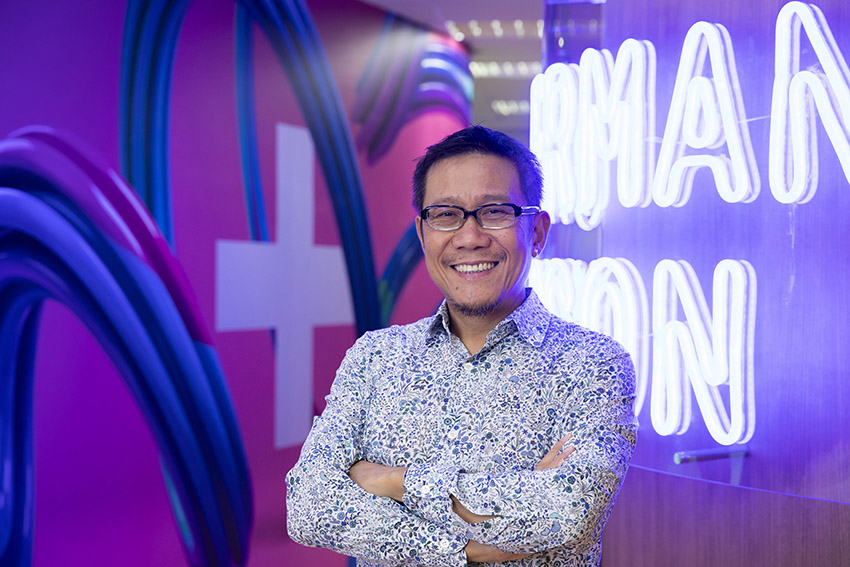 Sheungyan ‘Mayan’ Lo, one of Asia’s most iconic creatives, is making his return to his home city of Hong Kong to take up the role of Chief Creative Officer, Wunderman Thompson Hong Kong.

This new position is in addition to his existing role as APAC Chief Creative Officer, but as part of his new remit, he will be leading the Hong Kong creative department through an exciting period of growth.

His appointment coincides with the departure of existing ECD Carlos Camacho, who is moving to Wunderman Thompson in Amsterdam to take up the position of ECD. Camacho (pictured below) joined the Hong Kong office as ECD from Shanghai in 2018.

Lo has been in China now for 25 years and will continue to be heavily involved in client work and support the creative team and leadership of the Greater China offices and beyond.

Matt Parry, Managing Director at Wunderman Thompson Hong Kong, said: “Mayan is one of the most respected creative leaders in Asia. He has an incredible track record of delivering outstanding creative solutions for some of the most iconic brands in this region. I could not be more excited that Mayan is returning home.”

Lo has been at the helm of the Asia Pacific creative team for more than two decades, and ever since the agency became Wunderman Thompson, the department has gone from strength to strength. By using data & technology to infuse and inspire the creative work, Wunderman Thompson Asia Pacific has been recognised at some of the industry’s best shows including Japan’s AI Manga for KIOXIA and Thailand’s Stay Home Miles Exchange for Thai Airways, work that helped see the agency named Country Agency of the Year at Spikes Asia and AdFest Agency of the Year.

Over the years, Lo’s work has been recognised worldwide at shows including Cannes, One Show, D&AD, Clio, LIA, Spikes, Adfest, LongXi, and AWARD, and is regularly invited to sit on jury panels to help decide who among the entries are award winning pieces of work. In 2016 Lo received the AdFest Lotus Legend creative hall of fame award.

Lo said: “I am delighted to go back home. And I am even more excited to work closer with all the talents in my home market.” 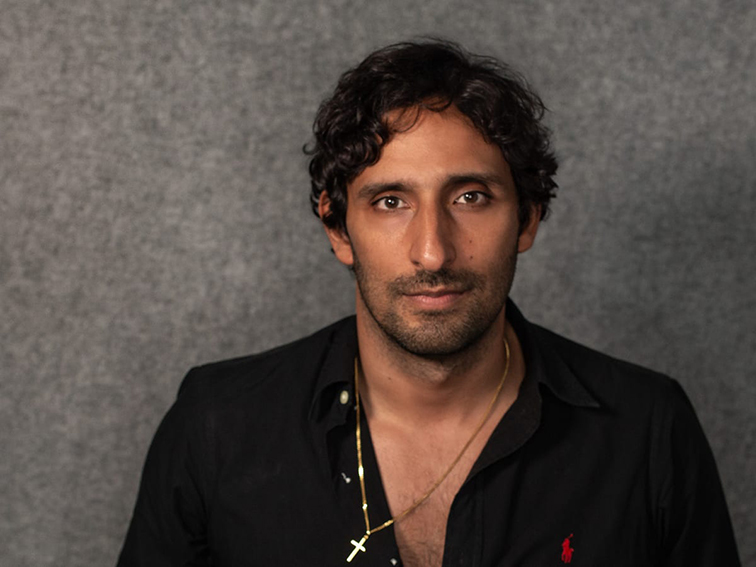