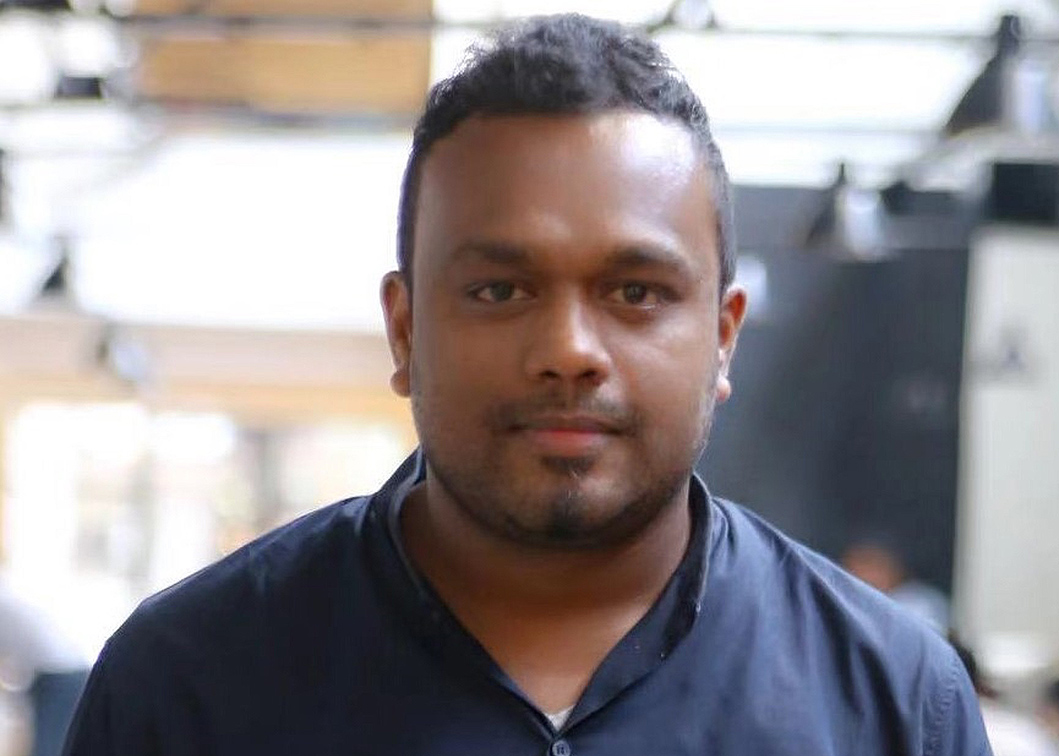 Before joining VMLY&R, Olety led award-winning creative teams at BBDO China on Mars Wrigley, Visa, and Volkswagen. A tenured agency professional, Olety has also previously partnered with Ogilvy in Beijing to create digital and integrated campaigns for Nestle and Audi.

With experience in India, China, and South-East Asia; Olety, at the rudder of the creative team, will be instrumental in developing and strengthening the creative capabilities in India in tandem with VMLY&R’s positioning of creating connected brands that add value for clients by harnessing creativity, technology, and culture. Olety’s mandate will include driving the agency’s creative vision and nurturing its creative talent.

Olety said: “If there is one agency that is poised to become The Agency of this Decade, it is VMLY&R. It has this potent mix of creativity, technology, culture, and commerce. That is everything you need to create connected brands for the new age. What bowled me over was the ambition that Anil and the team have for the India office. With industry legends like Tripti, Valerie and Anil at the helm, there is not a better group of people I want to take this ride with. I am looking forward to creating connected, future-facing and awesome work for our key clients and brands.”

Anil Nair, Chief Executive Officer, VMLY&R India, said: “I couldn’t have thought of a better person to lead our creative team in these thought-provoking times. Olety has extensive experience working on both local and global brands and working at both Indian and international levels. This grasp of both, coupled with his passion for creativity, makes him an outstanding addition to the VMLY&R family.”

With a career spanning nearly two decades, Olety has also had stints with agencies such as Leo Burnett- Malaysia, O&M India, JWT, DDB Mudra and has worked on a host of reputed brands such as Mercedes, McDonald’s, Carlsberg, Samsung, Durex, Unilever, Maxis Telecom, Nike, ESPN, Bingo and Coke, just to name a few.

He has served on Jury panels and partnered with One Club to mentor young creatives. A winner of multiple awards, Olety has won at Spikes, WARC, EFFIES, LIA, just to name a few.