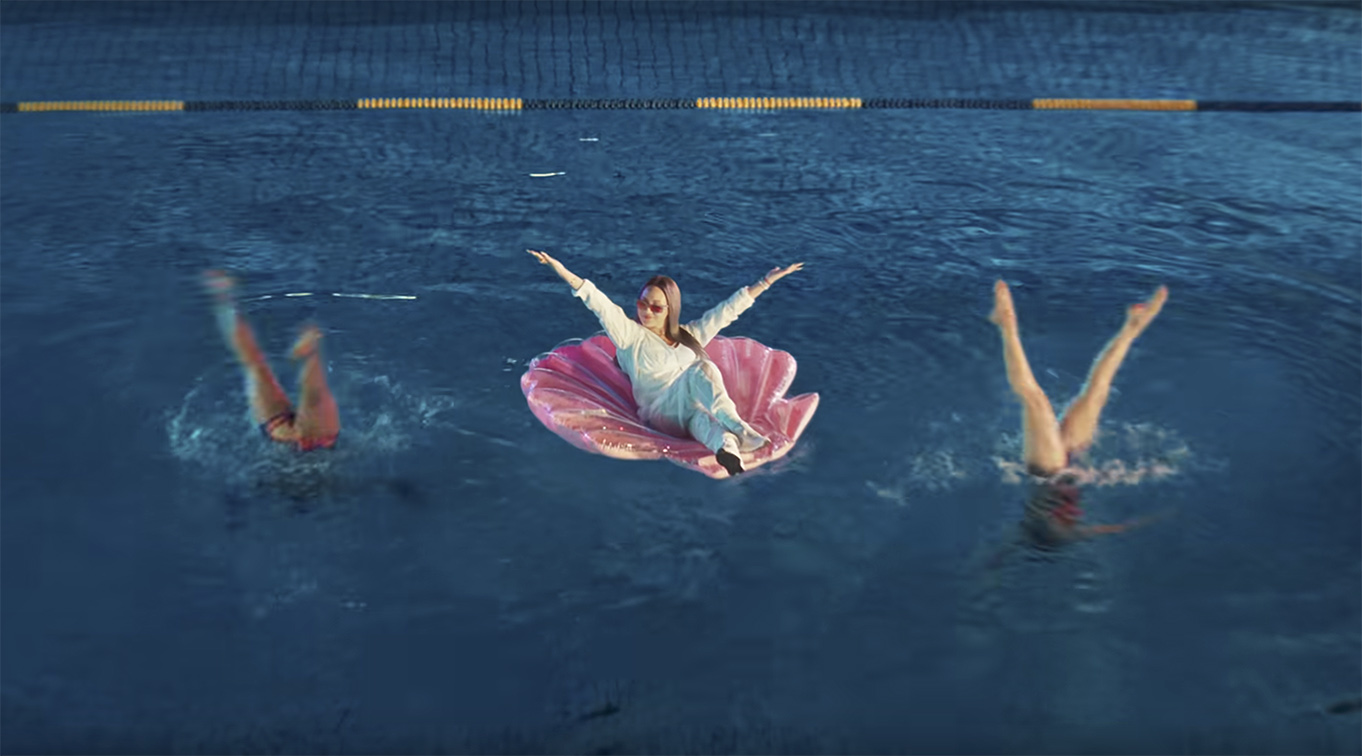 Nike Korea has teamed up with W+K Tokyo and Object & Animal director Natalie Rae to unveil the ‘PLAY NEW’ campaign, calling attention to the true value of sports and setting joy as its new standard. Nike upholds the belief that people can change the world through the power of sport.

This campaign celebrates the joy of sports – not defined by competition, excellence, or rigidity, but instead by inclusion, fun, and breaking the boundaries of what sport means for all people and their communities.

Led by Shim Suk-hee, who bravely shared her voice and brought significant changes to society, the campaign is joined by the following trail blazers: Faker, a legendary E-sports professional gamer who has consistently promoted the positive power of sports; CL, a singer who inspires the public with her unique personality and stage performance; Choi Woo-sik, an actor who captured huge attention with his energy and colorful charms, as well as a table tennis player Shin Yoo-bin and a skateboarder Cho Hyun-joo who serve as strong examples for a brighter future of Korea’s sports world.

“As with the saying that one must break out of the old world to be born new, I believe that no matter how hard it is to move forward a new chapter for change, if someone does not speak out, we will be just stuck in a long-standing vicious cycle of many unfair practices. The fact that more people are gathering voices through the PLAY NEW campaign can be seen as the new beginning of a big change,” said Shim Suk-hee.

“At Nike, we aim to empower athletes and give them the confidence to pursue new goals, find their voices and build their community,” says Jamie Kim, VP, Nike Korea. “Whether that’s through dance, yoga, running, or any other sport or movement, we know it helps to transform the world in positive ways for our next generation.”

Nike also introduced a statement – ‘Promise for a New Future of Sports’ – to encourage more athletes to join in this journey. It delivers a message to become courageous for all, relish pure joy of sports and speak out to the world, without being bound by winning or losing.

Natalie Rae, director, said: “Hearing these young athlete’s experiences with sports abuse was haunting. And in 2021, completely infuriating. Witnessing each athlete’s ability to channel their experiences into pure passion, joy and play gave me hope for this generation. This was one of the most meaningful commercial productions I’ve been part of and these kids inspired my heart to be stronger.”

Rina Yang, cinematographer, said: “This campaign was something really close to my heart – being able to revisit my heritage in South Korea and work with such talented people on a project with a message that I could really get behind. Growing up, I experienced this way of ‘trying to be perfect, do it the way they TELL US TO’ and I thought, fuck it, I’ll do it the way I want to – but I had to move to another country in order to do that. I hope the next generation of us won’t feel like they have to leave their home country to be themselves, but can ‘Play New’ and rewrite the rules to create a world they can thrive in.” 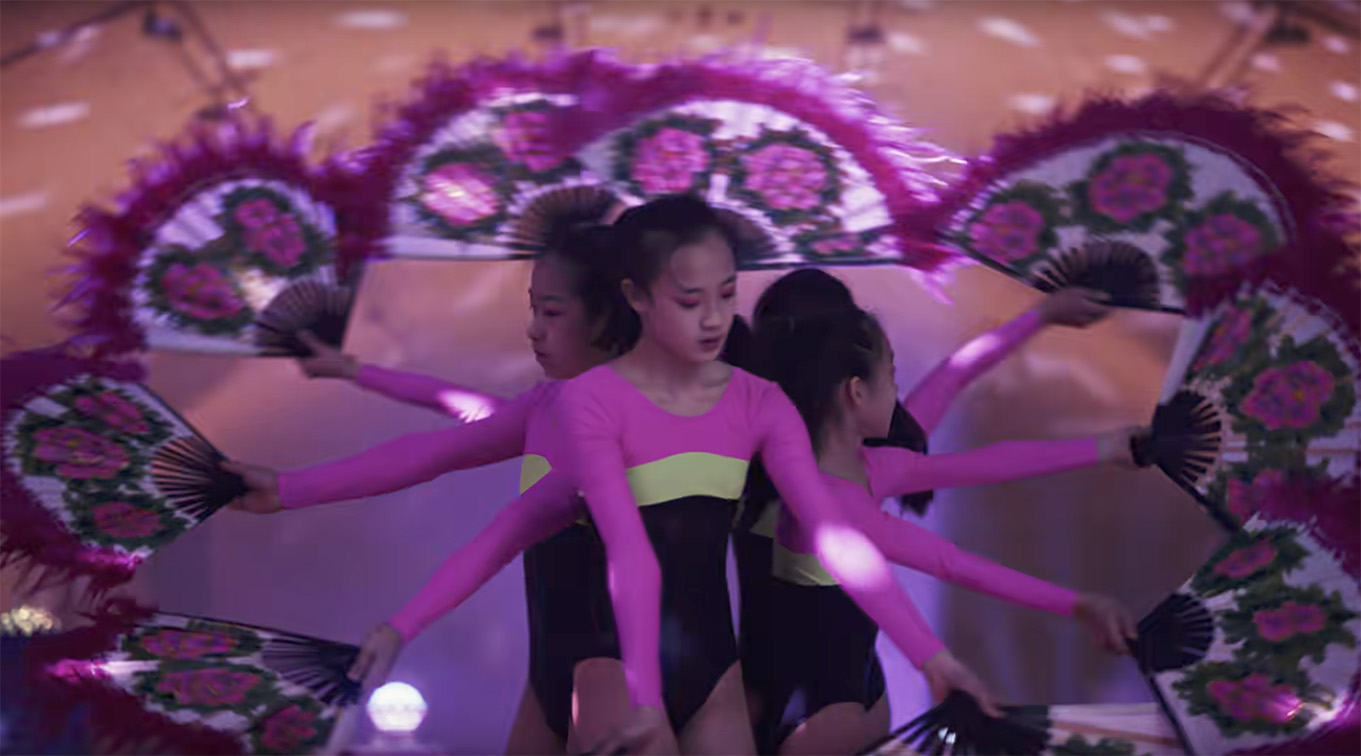 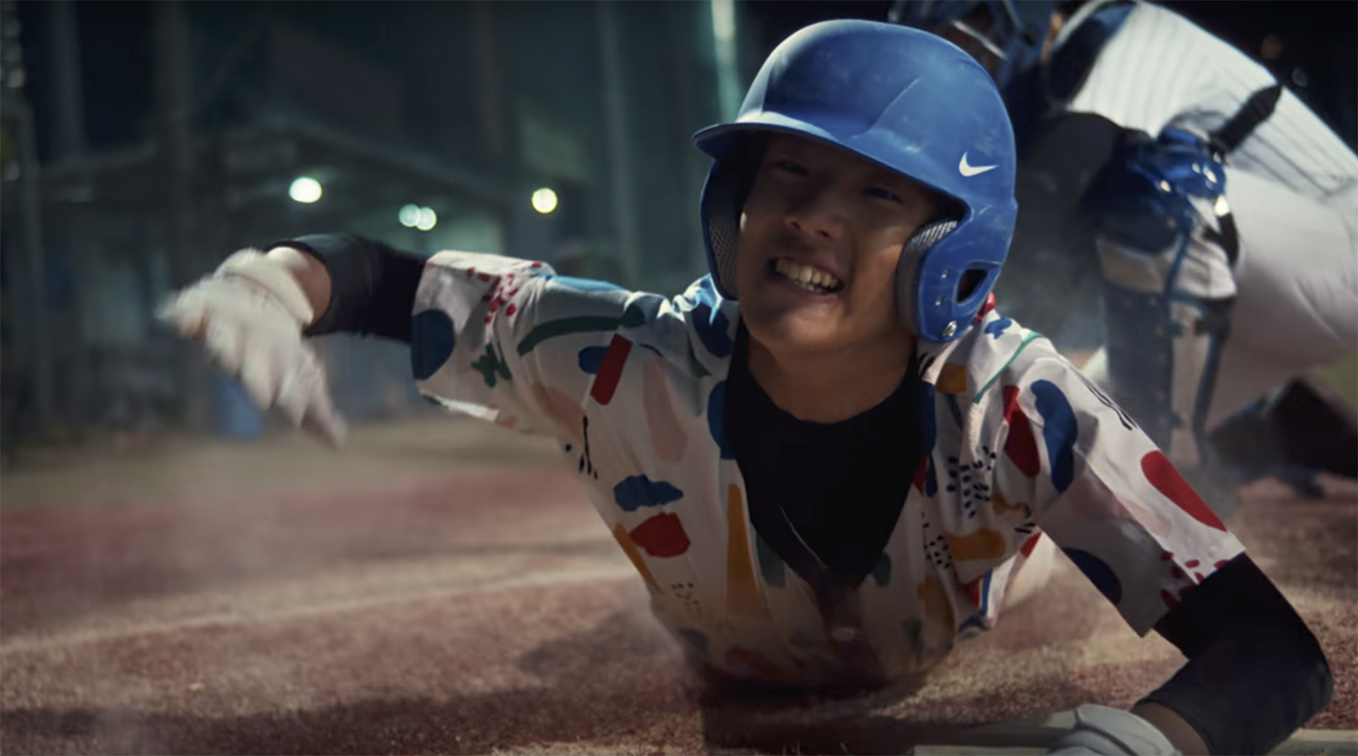 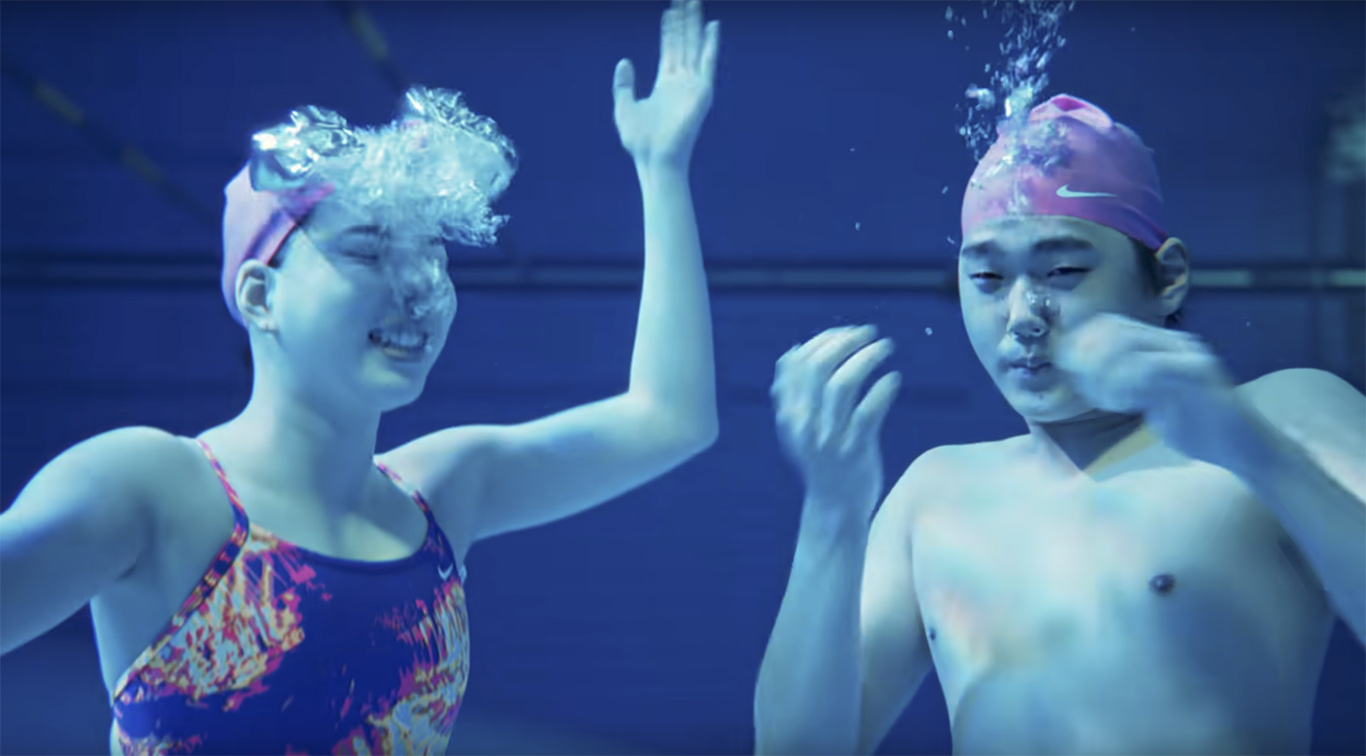