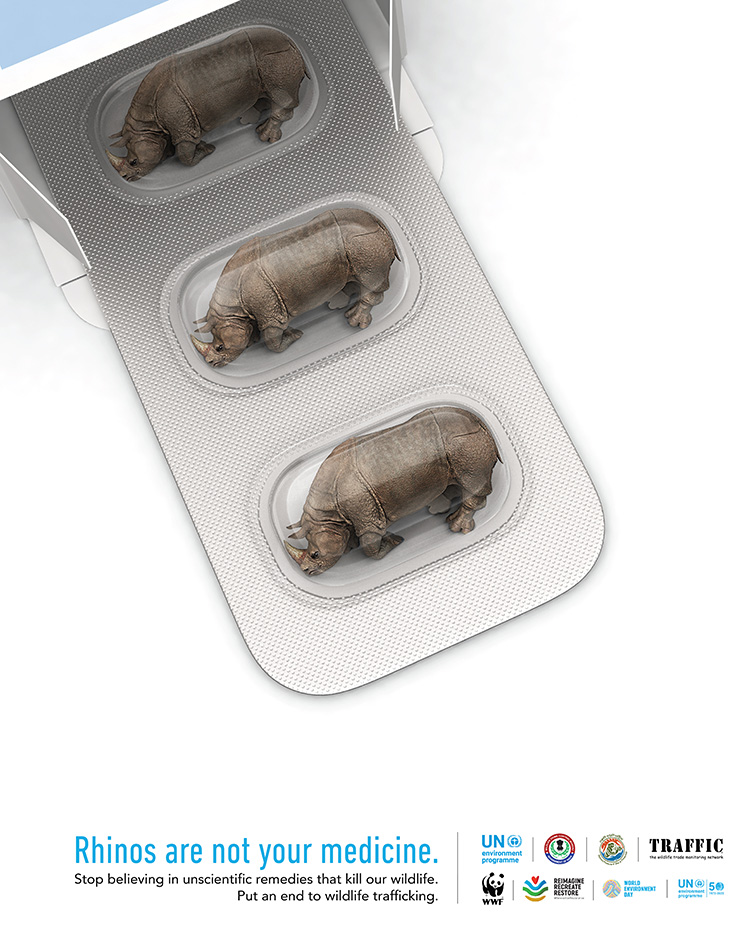 Rampant smuggling and slaughter of several Indian wildlife species exists due to superstitious beliefs and myths. Body parts are traded and prescribed to cure people from numerous diseases despite the lack of substantial scientific proof. The campaign ‘Not your medicine’ delivers a hard-hitting point through its visuals by calling out species that suffer due to fake remedies. 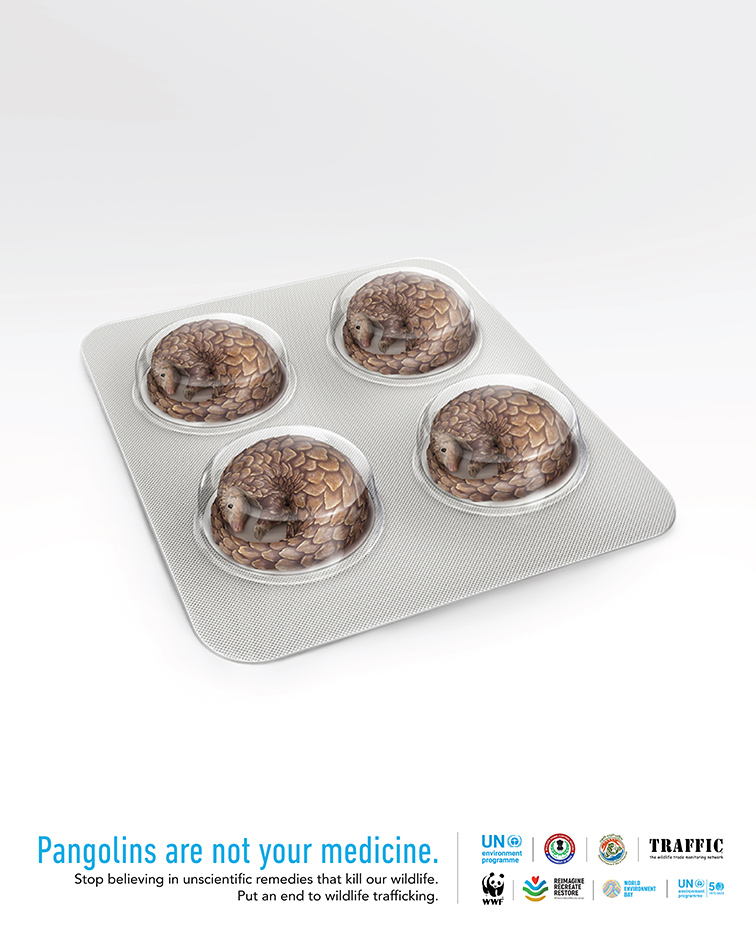 The next campaign uses Emojis but of a different kind. Emojis are an integral part of our day-to-day conversations. All human expressions are covered by different emojis. To raise awareness about the most trafficked wildlife species and their plight, a special set of emojis of endangered species have been created. However, these emojis show just one type of expression, sadness. Netizens who wish to support the cause can join in by using these Sad Emojis in their conversations. 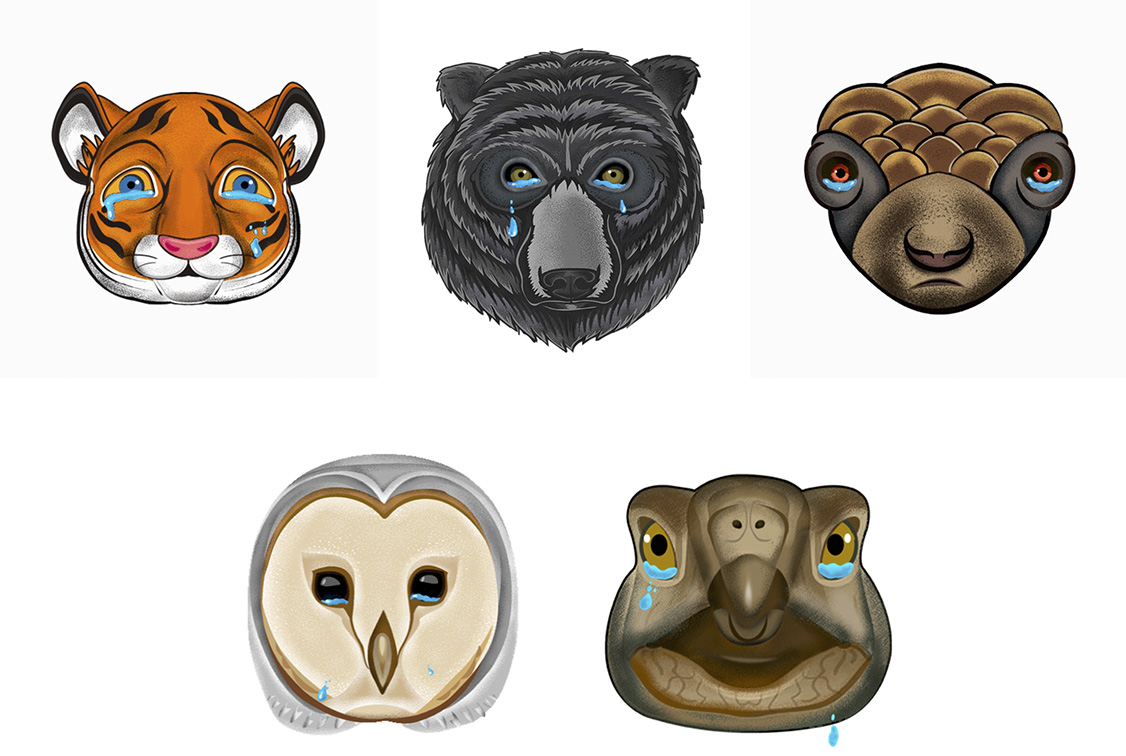 Sukesh Nayak, Chief Creative Officer, Ogilvy India, said: “The first campaign #NotYourMedicine highlights the plight of trafficked wildlife species suffering in the name of fake remedies even today. The second one – #SadEmojis, is a digital campaign wherein we launch a new set of sad emojis of endangered species, through which we aim to spread awareness with every single social conversation.”

Atul Bagai, Country Head, United Nations Environment Programme, said: “India Office, reiterated that “The COVID -19 pandemic has been a wake-up call to the human race to respect nature and to learn to coexist. Illegal wildlife trade is the fourth largest global crime. It is driven by demand for trophies, fashion accessories, exquisite cuisine, exotic pets and products based on cultural/ superstitious beliefs. One of the main reasons for illegal poaching and trade is their unsubstantiated use in traditional medicines. In building back better, we need to remember that these species, traded illegally for false remedies is one of the most serious threats to the existence of wildlife are- Not your medicine!”

Celebrities like Dia Mirza, Akshay Kumar and many have joined in the cause by sharing both the campaigns far and wide. They have actively used #SadEmojis in their conversations and encouraged their followers to join in. In doing so, they have increased awareness as well as started a dialogue about wildlife issues prevalent today.