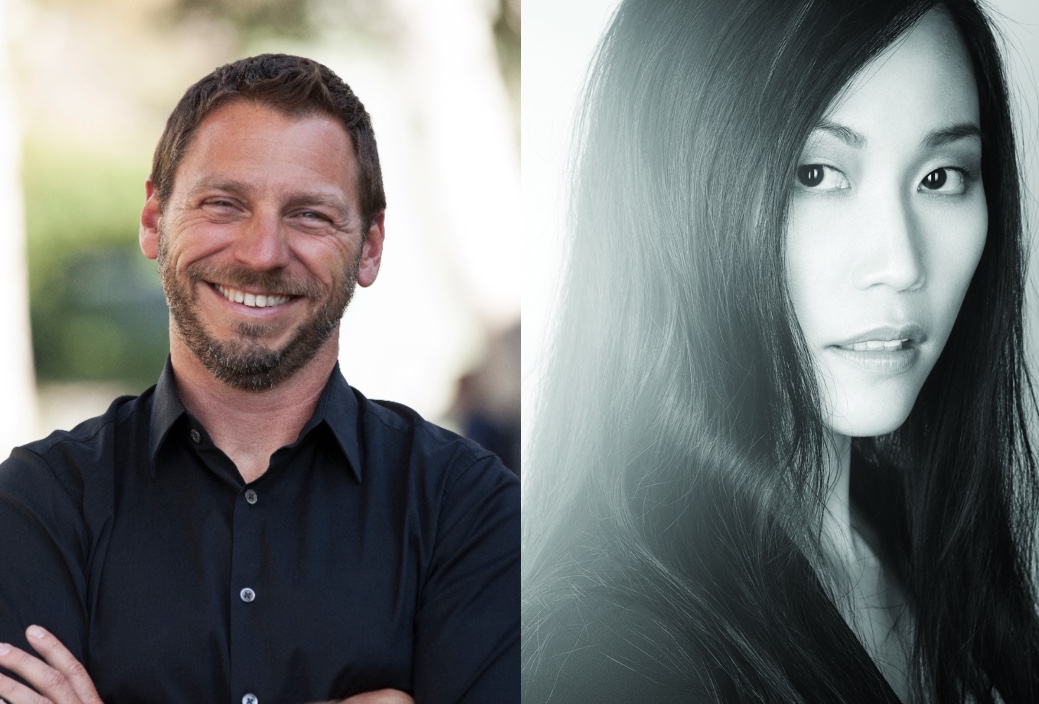 The One Club for Creativity has today announced new leadership to its National Board of Directors. Glenn Cole (left), co-founder and creative chairman of 72andSunny, has been elected Board chairman.  Previously vice chair, he replaces FCB global CCO Susan Credle, whose term ends this month.

Board member Pum Lefebure (right), co-founder and CCO of Design Army, moves up to the role of vice chair.

The two were elected by a vote of the current Board, and will each serve three-year terms.  They will officially assume their new roles next week in a special transition ceremony during The One Club’s global Creative Week 2021, taking place June 7-11.

Says Cole: “The One Club for Creativity does more to help expand and diversify the global creative class than any organization of its kind. Under Susan’s guidance, the impact was incredible. Pum and I, along with our world-class Board, plan to build on that progress by creating even more opportunities and on-ramps, blowing up more barriers and boxes, and dialing up creative inspiration like never before.”

Says Lefebure: “I see a huge opportunity to broaden the inclusion of more forms of creativity. Obviously, I want to bring design forward, but I also want to include more creative disciplines like UX and UI, typography, product creation, game design, music, fashion, and new kinds of arts, as well as celebrate brands that are driven by creativity.”

Says Kevin Swanepoel, CEO, The One Club: “One reason The One Club is so prestigious is because of its exceptional Board of Directors, an impressive group of the most prominent professionals in our field. Glenn and Pum will play a key role in leading the Board, furthering our mission, and expanding our programming in ways that make a real difference around the world.”

Swanepoel made special note of Susan Credle’s term as Board chair, praising her strong dedication and strategic vision for successfully growing the club’s initiatives, reputation and influence on a global level: “Susan has been a terrific leader and partner, and played a significant role in the club’s support of the global creative community. We thank her for her many important contributions, and look forward to her continuing to serve as a Board member.”

Says Credle: “The One Club for Creativity inspired me early on in my career. Serving as the board chair these last three years has been a wonderful way to say thank you to the incredible people at TOCC who care about this creative industry and its future immensely.  The programs and the content being developed have become apertures for future talent and creativity. I look forward to continuing to serve under the thoughtful leadership of Glenn and Pum.”

Board members are selected based on three criteria: they must be prominent international creatives, be respected leaders in their given fields, and exert influence in their respective regions.

Responsibilities of Board members include providing input and feedback on the club’s dozens of annual education, professional development, inclusion & diversity and gender equality programs, serving as an ambassador to the creative community and schools, and recommending outstanding candidates for awards judges.

The Board announcement was made during The One Club’s Creative Week 2021, taking place online June 7-11.  Cole, Credle and Lefebure, along with fellow One Club Board member Danny Robinson, CCO, The Martin Agency, will discuss the organization and more on the Creative Week panel entitled “The State of Creativity: US” on June 11, 11:00 am-12:00 pm EDT.