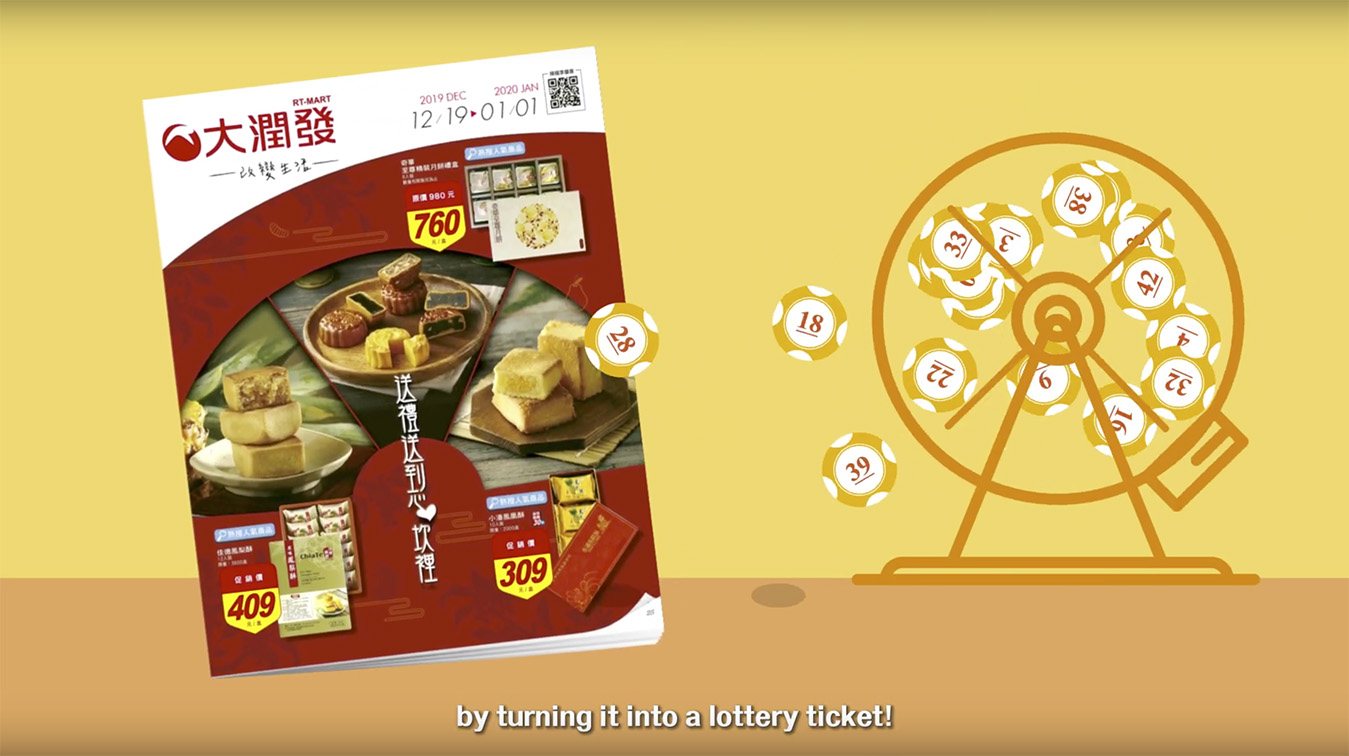 Wunderman Thompson Taipei teamed up with one of Taiwan’s biggest hypermarkets to launched the ‘Golden Rat DM Lotto’ campaign. RT-MART, new that their marketing emails were no longer being read. After all, how often do customers open emails marked ‘SPAM’? The answer is almost none. The challenge was how to deliver promo’ messages, and more effectively influence consumer purchases.

To reach their customers, Wunderman Thompson Taipei and RT-MART had to get innovative. They said goodbye to electronic DMs, and created a new take on the humble DM by turning it into a lottery ticket, the RT-MART Golden Rat DM Lotto. Instead of choosing lucky numbers, customers chose products. And while making their decision, it was impossible not to notice RT-MART’s great deals and promos. 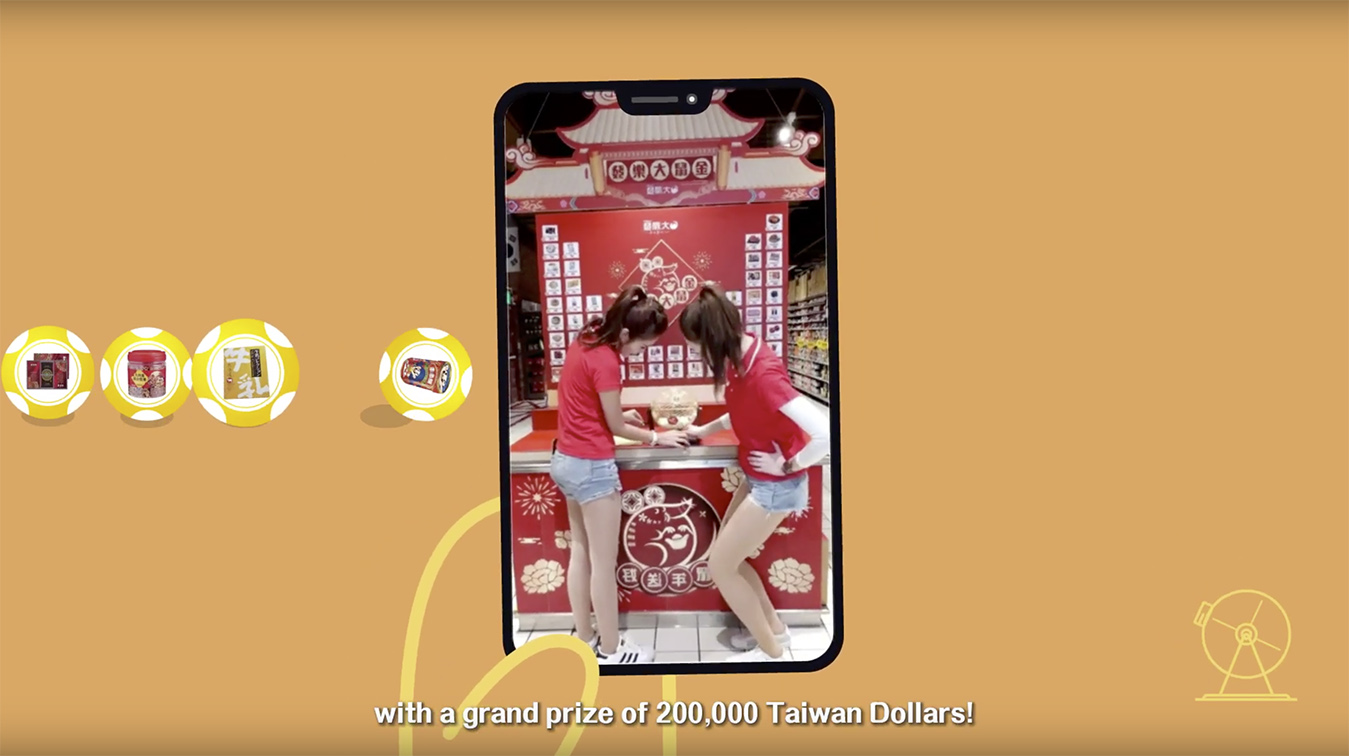 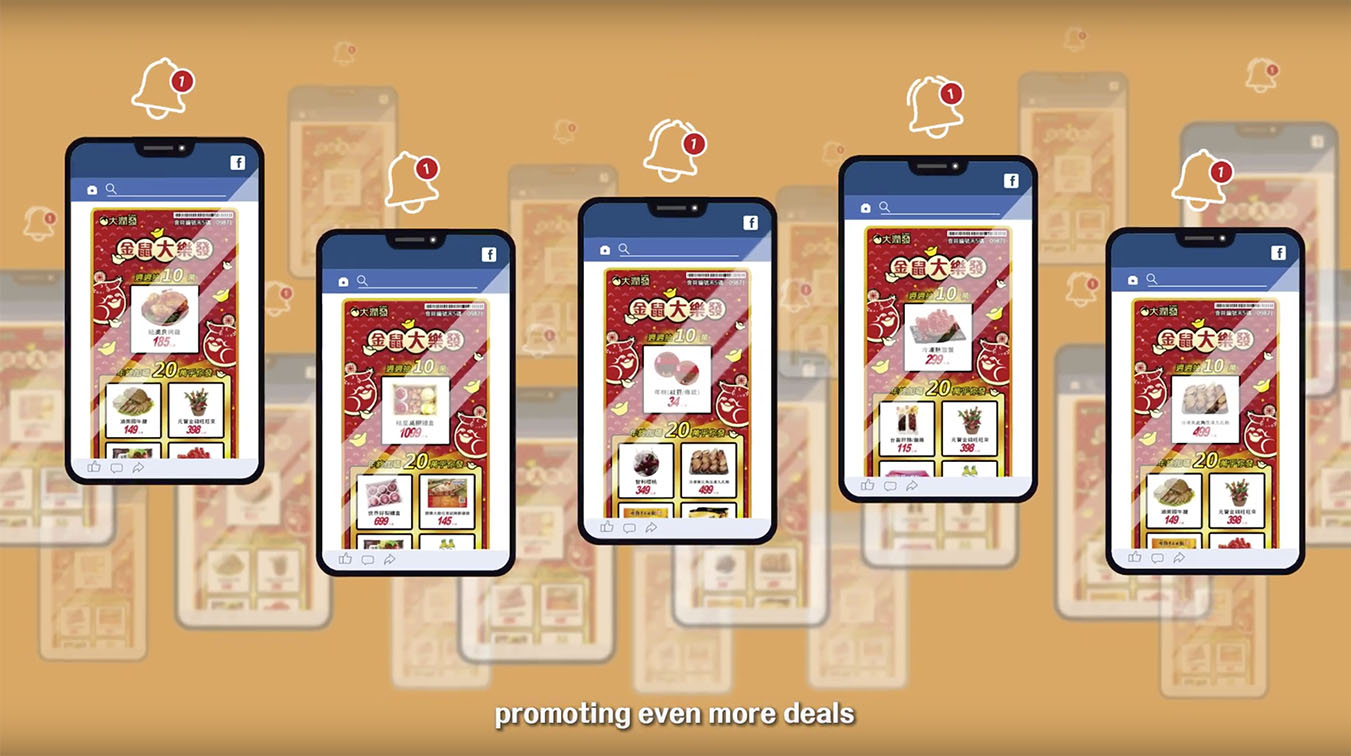