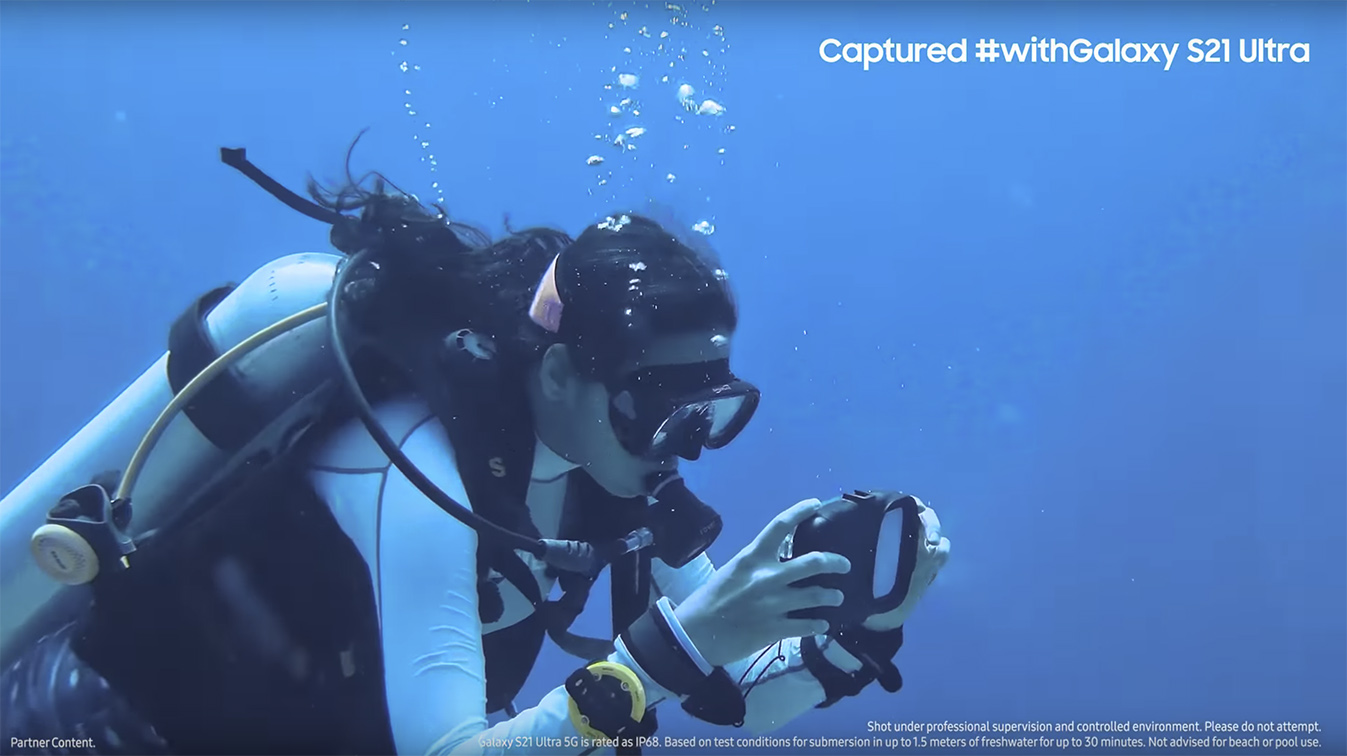 Vaz dived deep off Fuvamulah, the shark island of the Maldives, also called the Island Paradise.

“We are excited to unveil yet another episode of an epic adventure with National Geographic Traveller India, shot using Galaxy S21 Ultra 5G. At Samsung, we believe in innovations that enable our consumers to do more. A first-of-its-kind camera with pro-grade 108MP lens and 8K video recording, Galaxy S21 Ultra 5G changes the way you shoot. With industry-first 8K Video Snap feature, photography enthusiasts now have the power to extract high-resolution stills from every second of an 8K video. The splendid marine beauty of the Shark Island in Maldives has been beautifully captured by Vaz on Galaxy S21 Ultra 5G,” said Aditya Babbar, Senior Director and Head, Mobile Marketing, Samsung India.

As part of the #UncoverTheEpic campaign, National Geographic Explorer and Wildlife Filmmaker Malaika Vaz uncovered the beauty of Fuvamulah, the most splendid island of Maldives. The underwater video, with spectacular scenes of the marine life and the majestic Tiger Shark, one of the most dangerous predators of Shark Island, was shot using Galaxy S21 Ultra 5G. While Tiger Sharks prey on fish, they are both gentle and curious around humans.

Using the camera capabilities of Samsung’s flagship smartphone, Vaz captured the magnificent underwater scene in 8K and extracted high-resolution stills from the video. The video gives an insight into what it takes to swim with one of the most efficient predators underwater.

“While filming underwater in the Maldives, I was surrounded by Tiger Sharks, Hawksbill Turtles, schools of fish and corals – and I was able to capture super high resolution video footage of these species almost effortlessly. Galaxy S21 Ultra 5G’s 8K Video Snap allowed me to focus on filming sharks – with the confidence that I would never miss an opportunity for a great set of images! As a National Geographic Explorer and filmmaker, I would say that my experience of filming on the Samsung Galaxy S21 Ultra 5G has been beyond special,” said Vaz.

“We are thrilled to work with Samsung and National Geographic Traveller India for this unique concept. After the highly successful National Geographic magazine cover captured by Prasenjeet Yadav with 8K Video Snap feature, this first-ever underwater expedition shot on Galaxy S21 Ultra 5G is absolutely stunning. The idea is to introduce a new behaviour in the minds and hands of the consumer and to never worry about capturing the perfect still. Now shoot 8K videos and when the moment is over, grab high quality 8K stills from the video. We are delighted to see this grow,” said Emmanuel Upputuru, Chief Creative Officer, Cheil India. 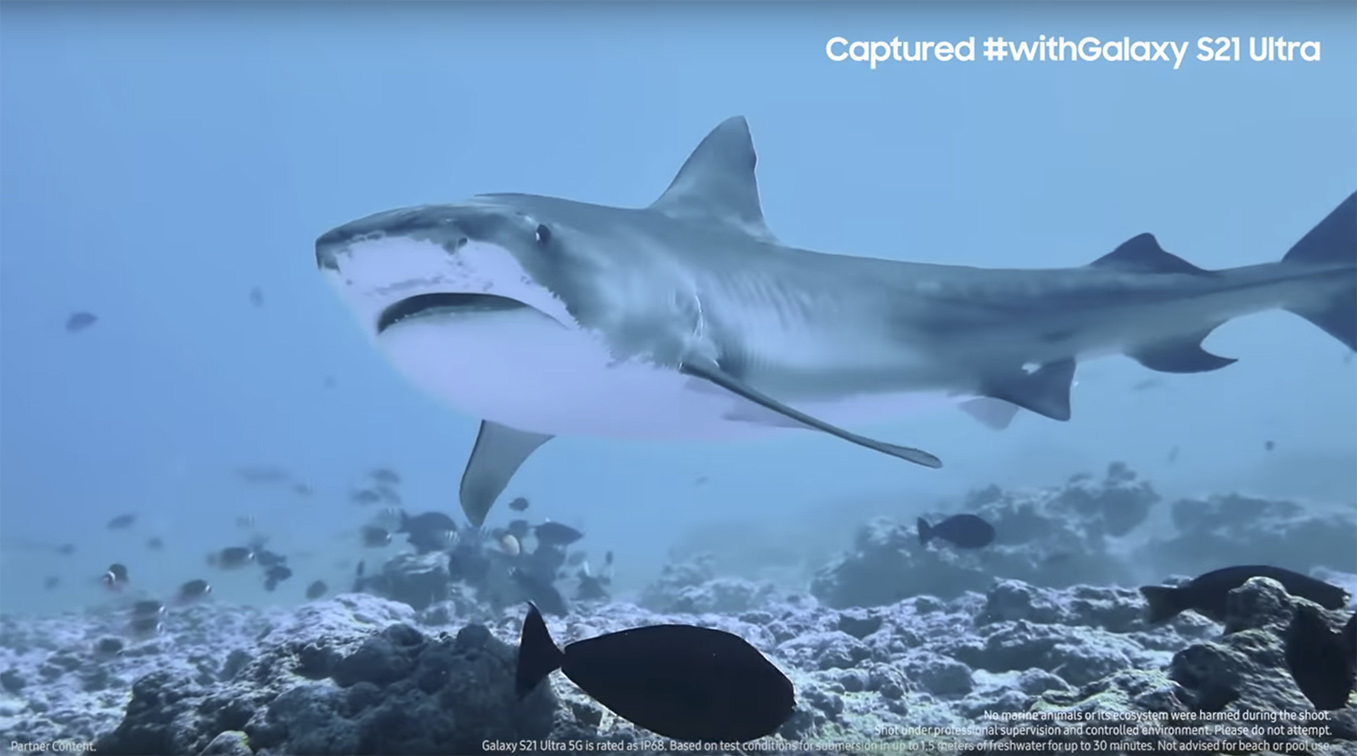 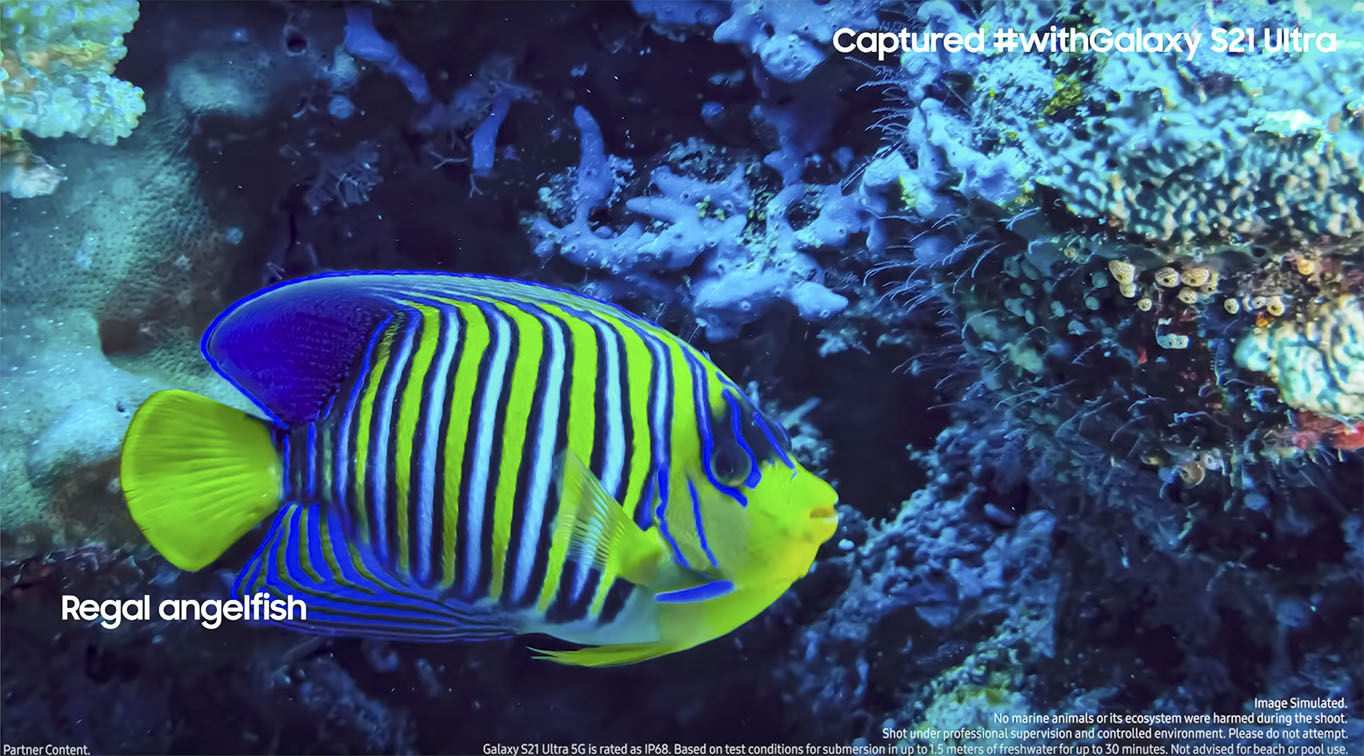 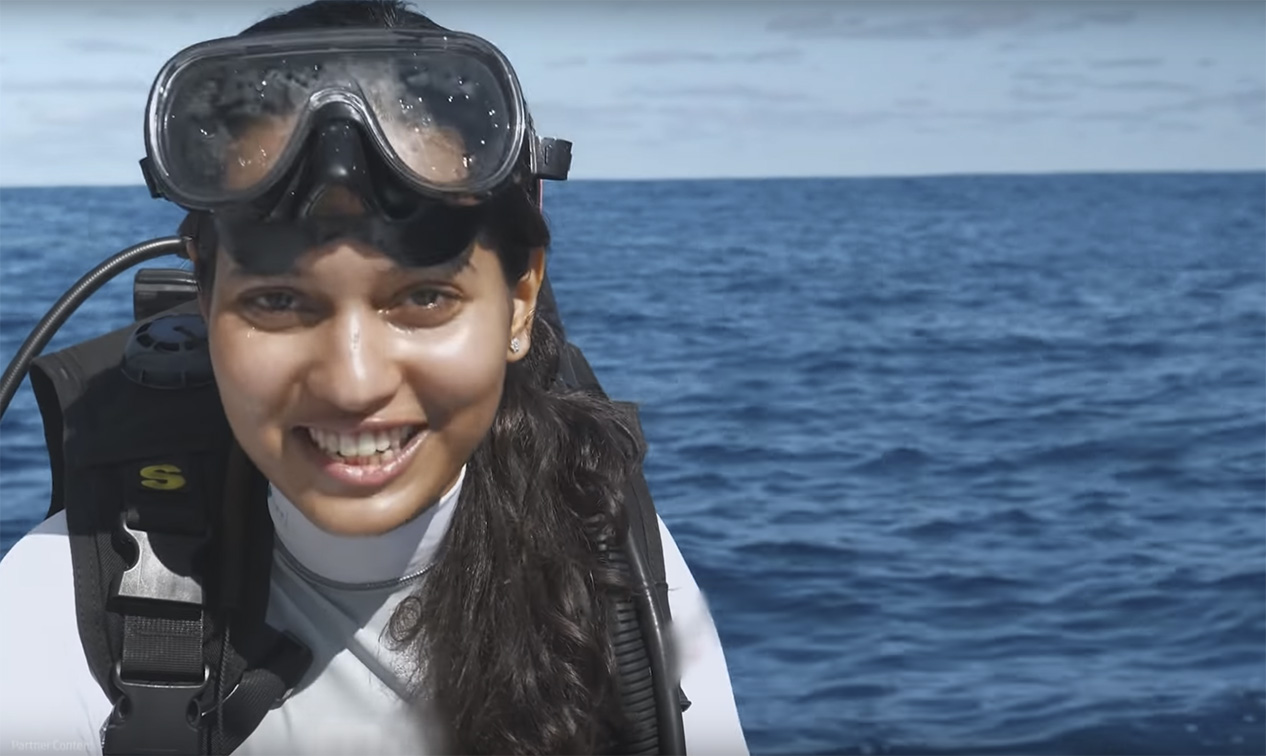