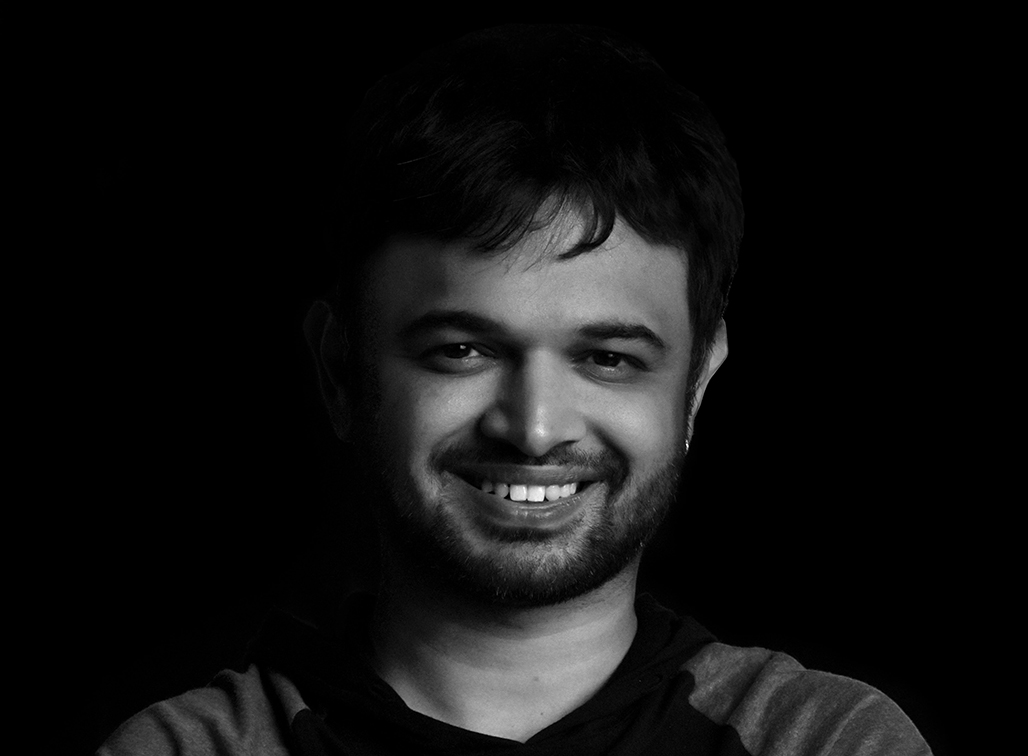 Prior to this, Desai was with dentsumcgarrybowen (dentsuMB) India where he held the position of NCD. In addition to this, he also co-headed the creative team at Dentsu Webchutney, Mumbai and was behind some of the agency’s most notable works like Code Name: Uri, The 8-bit Journo for Vice and The World’s Most Reported trailer for Thappad.

Apart from this, previously, Aalap was also a part of the creative teams at Disney+ Hotstar, Leo Burnett, JWT, DDB Mudra, Ogilvy and Publicis Ambience. He has also helped build India’s most loved brands like McDonald’s, Complan, Huggies, Nerolac, Videocon d2h, and youth-centric ones like Early Salary and MTV India.

Shamsuddin Jasani, Managing Director, Isobar South Asia, said: “At Isobar, our motto is to ‘Invent, Make, Change’. We are striving to deliver innovative creative experience-led solutions for our brands in India. Desai looks at tech as not something dry and lifeless but as something that can change lives and makes it work harder for brands. That’s a perfect fit with our philosophy and is the apt approach we need to make Isobar future-proof as a leader in innovations in India.”

Gopa Kumar said, “We live in an age of clutter coupled with shrunken attention spans. For brands to rip through the noise and stand out is of paramount importance. Creativity is the only thing that can make that possible. It is not garnishing anymore. It is the meat. It is the substance, and it is the only way brands can take a leap. Desai’s brand of creativity is just what Isobar India needs. Enjoyable and meaningful. I couldn’t think of anyone else better than Desai to partner us in our next phase of growth.”

Desai has won over 150 International & National awards. His most recent win is of 17 shortlists, four Silver Lions and two Bronze Lions at Cannes this year.

Additionally, he was named as India’s ‘Hottest Young Creatives’ in 2014 and ‘Hottest 30 under 30’ Media Creatives in 2015. He has also written feature film scripts, web series, and TV shows like MTV Sound Trippin’.

Commenting on his joining, Desai said, “Digital is a creative mine that is still hugely under-explored. Solving brand challenges with a proper insight that is supplemented by digital intuition is an explosive combination that very few people are aware of and something that even fewer choose to tap into. This combination has always been part of the Isobar DNA, and I will work towards hyper-charging it. Also, the past year has been tiring. Work pressure has eclipsed the joy we derived from work. One of my top agendas will be to reverse that because I genuinely believe that a tiny, seemingly insignificant thing as joy is actually the only key that opens up many locks. It unlocks creativity, leading to unlocking fame, awards, and a thriving creative culture because all of these follow. Isobar has phenomenal energy and a brilliant set of people. I’m looking forward to having tons of fun.”