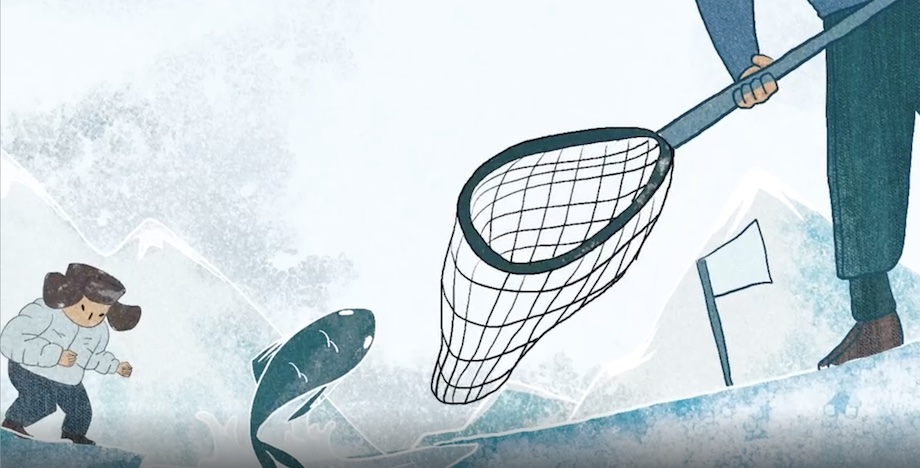 Cresta has today announced that it has extended its Early Bird pricing for a further week, until global end of day 7 July. This year’s resurgent Cresta Awards has continued its focus on ‘listening’.

Says Alan Page, president, Cresta: “We love sticking to deadlines but the clamour of entrants wanting extra time to get their work in under the price offer became just too noisy. We shaped the awards around an agile response to the industry’s needs so it seems we had better now take note of all the requests for an extra day or two!”

The competition, which with its unique independent judging approach pitches itself as the ‘global creative benchmark’, has seen a surge of entries worldwide this year.

Page sees this as a sign of returning confidence and marketing ambition in the industry. He also says it is a further positive response to the decision of Cresta to continue to operate last year, when many competitions were cancelled, and doing so with entirely free entry. This year, greatly reduced pricing has again demonstrated Cresta strongly supporting the industry’s efforts to get back to showing its best work.

Page encouraged entrants to pay particular attention to some of the new categories introduced this year: “We have endeavoured to shape the awards to give the best possible opportunity to stand out for what matters today to creatives, their clients and, of course, the consumer.”

Says Lewis Blackwell, CEO, Cresta: “We’ve been bowled over by the strong response again from many entrants who came in for the first time last year. This ranges from large network offices to independents and small studios, agencies. It also includes some impressive and influential clients. For example, we’ve been enjoying the new work we see from Tencent.”

The final deadline for entries into the Cresta Awards 2021 is 20 July.

(Image: Hope For Hometown by Tencent)